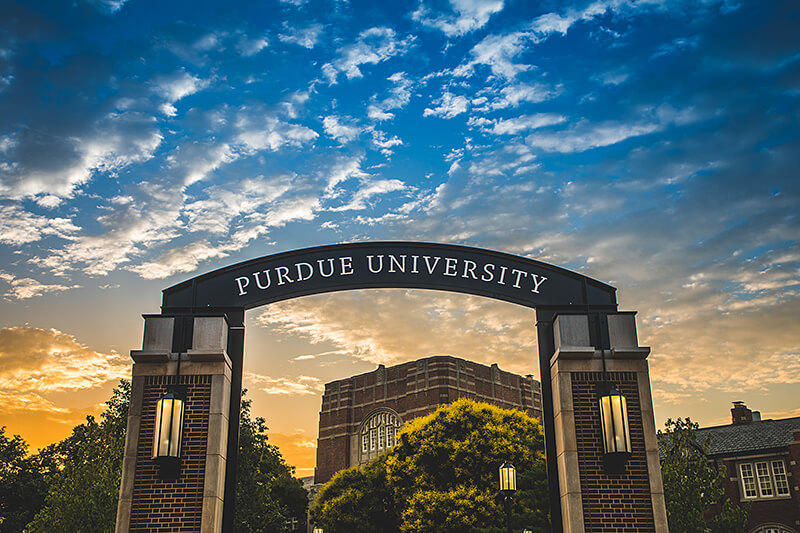 WEST LAFAYETTE, Ind. — Purdue University police are reminding the campus community that any cars parked along campus streets over winter break are subject to ticketing and towing in the event of a snowfall significant enough to require street plowing.

Before winter break began, students were asked to park in the campus garages before they departed from campus until they return in January.

“Two inches of snow is not a large amount for December in Indiana,” said Keene Red Elk, Purdue deputy police chief. “We don’t want a student to park their vehicle along an emergency snow route then leave for break only to come back to find their car ticketed