WEST LAFAYETTE, Ind. — The Purdue University Board of Trustees on Friday (Aug. 7) ratified seven faculty appointments, approved a new degree program and awarded two posthumous bachelor’s degrees. Trustees also approved the renaming of a program and issued resolutions of appreciation for friends of the university.

The seven approved faculty positions are:

* Songlin Fei, who was appointed the Dean’s Chair in Remote Sensing in the College of Agriculture.

* Riyi Shi, who was appointed the Mari Hulman George Endowed Professor of Applied Neuroscience in the College of Veterinary Medicine.

* Pablo Zavattieri, who was appointed the Jerry M. and Lynda T. Engelhardt Professor in Civil Engineering.

* Alexandra Boltasseva, who was appointed the Ron and Dotty Garvin Tonjes Professor of Electrical and Computer Engineering.

* Anand Raghunathan, who was appointed the Silicon Valley Professor of Electrical and Computer Engineering.

* Matthew Ohland, who was appointed the Dale and Suzi Gallagher Professor in Engineering Education.

* Nikhilesh Chawla, who was appointed the Ransburg Professor in Materials Engineering. 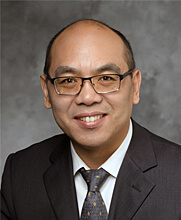 Fei is a quantitative ecologist specializing in forest ecology, invasion ecology and geospatial analytics. His work includes impacts of climate change on forest dynamics, continental-scale patterns and impacts of invasive plants and pests, and measuring and monitoring natural resources with GIS and remote sensing. Fei is currently leading the integrated digital forestry (iDiF) initiative, which aims to revolutionize forestry from labor-intensive manual methods to an effective, precise, digital system by testing and adopting existing digital tools and by developing new tools, algorithms and platforms to measure, monitor, and manage urban rural forests to maximize social, economic, and ecological benefits. He has published over 100 peer-reviewed articles and produced over 300 published research abstracts. 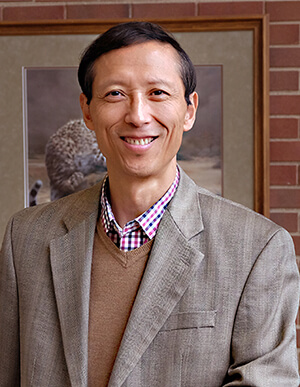 Shi specializes in uncovering the mechanisms of central nervous system trauma and diseases and instituting new treatments through innovative experimentation and pioneering new strategies in the field. In addition to being a professor of basic medical sciences in the Purdue College of Veterinary Medicine, he holds a courtesy appointment in Purdue’s Weldon School of Biomedical Engineering. In 2019, Shi was appointed director of the Center for Paralysis Research at Purdue. Shi is the author or co-author of 167 published papers and is the recipient of 12 issued patents. Two of his therapies have gone to clinical trials for spinal cord and head trauma, and one has gained FDA approval for patients with multiple sclerosis. 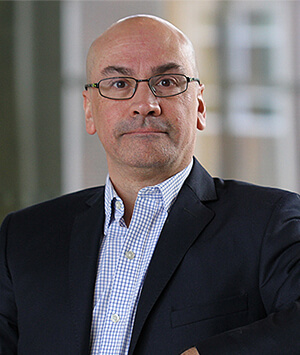 Zavattieri’s research interests lie at the interface of solid mechanics and materials engineering, with a focus on the development of novel materials that exhibit paradigm-shifting properties. Many of Zavattieri’s contributions to materials design, fracture mechanics, micromechanical and multiscale modeling have been adopted by numerous groups in the industry and in academia, as documented by his strong citation record. He has authored or co-authored over 110 peer-reviewed articles and holds 10 patents from 17 published patent applications. He received the NSF CAREER award and was a University Faculty Scholar. Zavattieri has secured more than $5.5 million in funding related to advanced, architectured and biological materials. 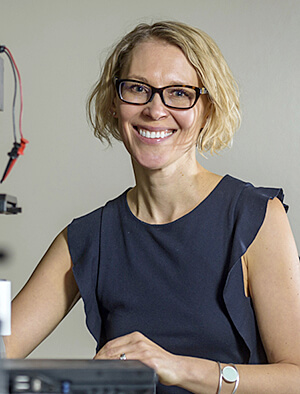 Boltasseva is a world leader in the fields of nanophotonics, optical metamaterials and plasmonics. She has made groundbreaking contributions in inventing nanophotonic structures with unprecedented performance and demonstrating them with novel materials that were thought as highly unlikely candidates before her work. Boltasseva has earned numerous awards, including being an IEEE Fellow (2020), SPIE Fellow (2017) and OSA Fellow (2015). She received the prestigious MIT TR35 award, given to 35 top innovators under the age of 35 worldwide, across all areas of technology in 2011. In 2014, Boltasseva was elected to the Materials Research Society board of directors. She has co-authored 175 peer-reviewed journal publications. Boltasseva is editor-in-chief for OSA’s Optical Materials Express journal. 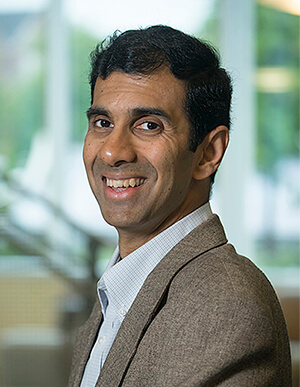 Raghunathan is internationally recognized for his work in the field of digital integrated circuits and systems. Over a 25-year period, he has made groundbreaking contributions in low-power electronics, secure embedded systems, hardware for artificial intelligence and brain-inspired computing. He is the associate director of the SRC/DARPA funded Center for Brain-inspired Computing and founding co-director of the Purdue-TSMC Center, leading the next generation of secured Microelectronics ecosystems. He has received the prestigious MIT TR35 award, is an IEEE Fellow and received the IBM and Qualcomm Faculty awards in 2019 and 2020. In addition, he has co-authored 295 peer-reviewed publications and has been awarded 28 U.S. patents (two licensed), 16 international patents and five pending applications. 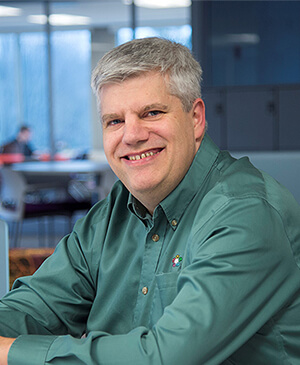 Ohland is an internationally recognized expert in the development of teaming skills in engineering students, having led a team that designed and built the CATME software tool for forming and managing teams, which has served over 1.5 million unique users worldwide. He also led a team that developed and built the MIDFIELD database, a large-scale, longitudinal institutional dataset containing deidentified transcript records of more than 3 million students spanning more than 25 years. Ohland has been recognized with numerous national and international awards, including the prestigious Wickenden Award for the best paper of the year in the flagship Journal of Engineering Education, which he has won three times, and ASEE’s Chester F. Carlson Award recognizing innovation with impact. His research projects have been supported by over $20 million in external funding. 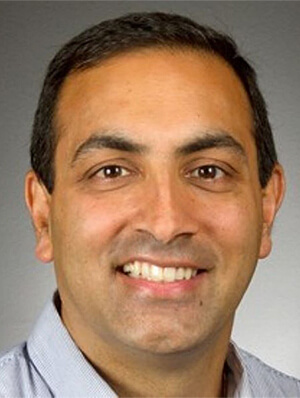 Chawla has been part of the materials engineering community for almost 30 years. He has published around 260 papers and two textbooks; has five patents and invention disclosures; and has won a wide range of international awards. He has developed an international reputation for excellence at the intersection of mechanical properties, 3D imaging and materials analytics. His research, supported by a wide range of government agencies and industries, has impacted industrial processes and shaped the use of state-of-the-art materials characterization for predictive understanding of microstructure. An additional and widely noted aspect of Chawla’s work is in the emerging field of 4D materials science, where he has established himself as an important and innovative leader.

In other action, the board approved an online Master of Science major in corporate training and communication on the West Lafayette campus and the renaming of the Department of Public Policy to the Department of Criminal Justice and Public Administration at Purdue Fort Wayne.

The Master of Science major in corporate training and communication will be an interdisciplinary program consisting of courses from the colleges of education and liberal arts, beginning in January. The naming of the Department of Criminal Justice and Public Administration is the result of curricular modifications focused on emerging opportunities for graduates and is expected to increase program enrollment.

Trustees awarded a posthumous Bachelor of Science in Industrial Engineering degree from West Lafayette to Anirudh Vasudevan and a posthumous Bachelor of Science in Mathematics degree from Indiana University-Purdue University Indianapolis to Elefteria C. Onwuaduegbo. Deceased students who have earned at least 85% of their credit-hour requirements and satisfied most of the requirements for a major may be nominated for a posthumous degree.

In recognizing these donors, trustees further approved the naming of the Dr. Al G. Wright Rehearsal Hall, which will be the largest rehearsal space in the soon-to-be constructed Marc and Sharon Hagle Hall. The approximately 3,034-square-foot space will be located on the third floor and used for many of the ensembles in Purdue Bands & Orchestras. The naming honors the generosity and service of Al G. Wright, director emeritus of Purdue Bands & Orchestras, and his wife, Gladys. Wright served as director from 1954 to 1981.