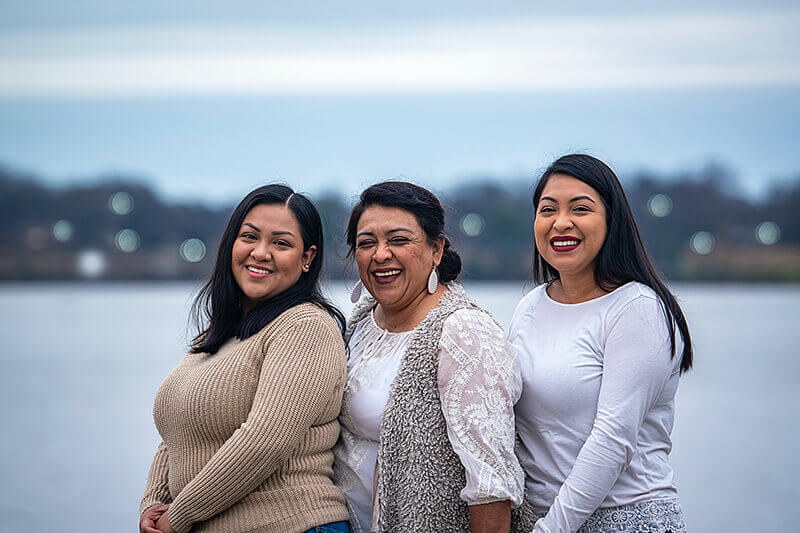 Research shows that many parents have a favorite and least favorite child. And more often than not, their kids are wrong about who is who. (Unsplash photo by Gabriel Tovar)

Perceptions of favoritism can take a lasting mental toll on families, according to a 20-year study following parents and their adult children.

WEST LAFAYETTE, Ind. — Moms won’t admit to it. Families rarely talk about this, but research shows that many parents do, in fact, have a favorite and least favorite child. And more often than not, their kids are wrong about who is who.

“Children are very aware that parents differentiate,” said Jill Suitor, a distinguished professor of sociology in College of Liberal Arts at Purdue University, “but what we have found is that adult children are wrong the majority of the time.”

Often unspoken but tacitly understood, perceptions of favoritism are common in adulthood, even as parents enter their later years. And they can take a lasting psychological toll on both parents and adult children. Humans are living longer than ever thanks to advances in medicine. So, it’s even more important to understand how these feelings, if left to fester, could hurt our mental health.

“Your two longest-lived, most enduring relationships in your life are likely to be with your mother, because she’s likely to live even longer than your dad, and with your siblings,” said Suitor, principal investigator of the 20-year, longitudinal Within-Family Differences Study.

“Families are one of the things that people hope will be very stable in their lives,” she added. “We’ve had economic recessions; we’ve had wars; right now, we have the pandemic. But when everything else seems uncertain, families are especially important.”

During the first and second phases of the study, which took place from 2001-14, Suitor and her colleagues interviewed hundreds of parents and their adult children about their evolving relationships. In February, she began a third wave of data collection with her colleague, Megan Gilligan, a Purdue alum and associate professor at Iowa State University. The study has been funded by the National Institute on Aging, a part of the National Institutes of Health.

Among the research team’s most important findings, published across dozens of academic papers: Children were wrong 60 percent of the time about their parent’s own reported preferences, such as which child their parents preferred as a caregiver. And that confusion can affect members of both generations. 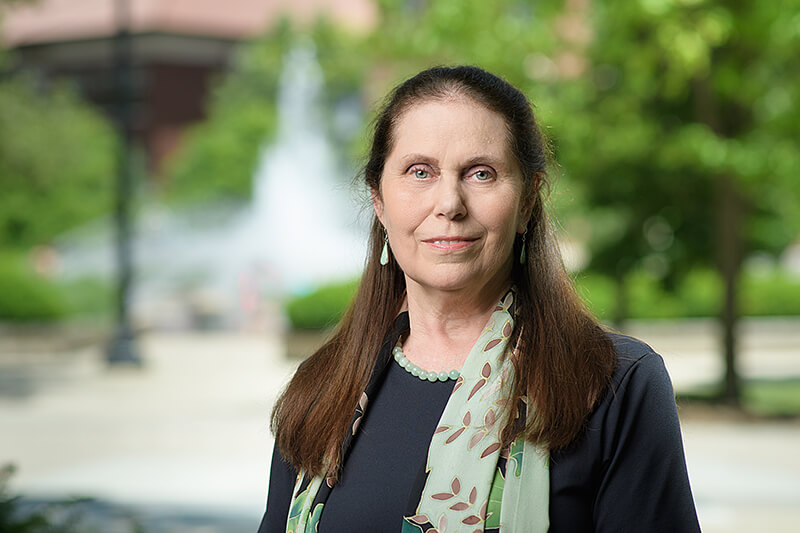 “This has really important psychological consequences,” Suitor said. “If mothers had a serious illness, injury or chronic care need, and received care from a child whom they had not identified as their preferred caregiver, their psychological well-being was substantially lower than of they received care from preferred caregivers. Now, put this together with the fact that most adult children have very inaccurate perceptions of their mother’s preferences, and you can see where the risk for mismatches is high.”

Further, perceptions of favoritism on any dimension, whether accurate or not, also caused rifts among siblings, who are an important source of support across the life course.

Even though children were most often inaccurate, perceiving themselves as the most disappointing children in the family had a stronger effect on depression than any other factor, except for their own physical health.

“Feeling that mom is really disappointed in you or has more conflict with you is very impactful, and more so as your mom gets older,” Suitor said.

Perceptions of being the children most emotionally close to their mothers also has psychological costs when mothers reach their later years and face crises such as the illness or death of a loved one—particularly in the case of daughters.

“If mom has cancer or if her best friend has just died of a heart attack, it’s harder for those adult daughters who feel they are the ones with whom mom is most close because they can’t make everything okay for mom, and that’s very stressful,” Suitor said.

The research team is currently conducting roughly 30 phone interviews a week with adult children and, for the first time, adult grandchildren participating in the third phase of the study. The original focus of this phase of the study was on bereavement following the deaths of parents and grandparents because more than half of the original parents, who on average are now more than 90 years old, have passed away in recent years. Suitor and Gilligan expect that continuing perceptions of favoritism and disfavoritism will have even greater effects on well-being after parents pass away.

“If you lose that parent, you have the rest of your life ­— another 20, 30, 40 years — without being able to resolve problems in that relationship,” she said. “We’re actually expecting to find the greatest effects of perceiving yourself as being most close to your mom, or having the most conflict, or being the one she’s most disappointed in, is going to be after these moms and dads have passed away.”

Suitor and Gilligan began collecting data for third wave of the study just as the coronavirus pandemic spread to the U.S. Thus, in addition to the questions regarding family relations and bereavement that they had planned, they are also collecting information on how COVID-19 is affecting the family relations, including caregiving, as well as psychological and physical health and health behaviors.

“Our respondents talk about a lot of other things changing in their lives, but the general sense of the importance of family seems to be even more pronounced in these uncertain times,” she said. “For most adults, family seems to be a real source of positive in what is, at the moment, a very negative period that we’re all going through.”

Questions about favoritism and disfavoritism in families might seem uncomfortable, but Suitor has found that family members of both generations are more willing to talk about these issues than we might expect.

“When we first proposed this study in 1999, we were told by a lot of people that we were never going to be able to do it because nobody would talk about that,” she said. “But parents were very willing to differentiate when we asked concrete questions, like, ‘To which of your children are you the most emotionally close with?’ ‘With which ones do you have the most conflict?’, and ‘Which child would you prefer provide you with care if you have a serious illness or disability?’”

By helping adult children understand that they’re often wrong about parents playing favorites, Suitor hopes her research can reduce conflict among siblings and improve caregiving situations for parents. She added that technology is an important tool to stay connected, especially in this new era of social distancing.

“Maintaining those family ties is always essential, but becomes even more essential when we’re going through extremely hard times like we all are now,” she said. “Some of the perceptions that you might have about favoritism or disappointment in the family may be getting in the way of maintaining the quality relationships you could have had with those very important people.”

Note to Journalists: A family stock image and a photograph of the professor are available to journalists via Google Drive.