Purdue economists: Americans unemployed due to COVID-19 lockdowns could be slow to return to work 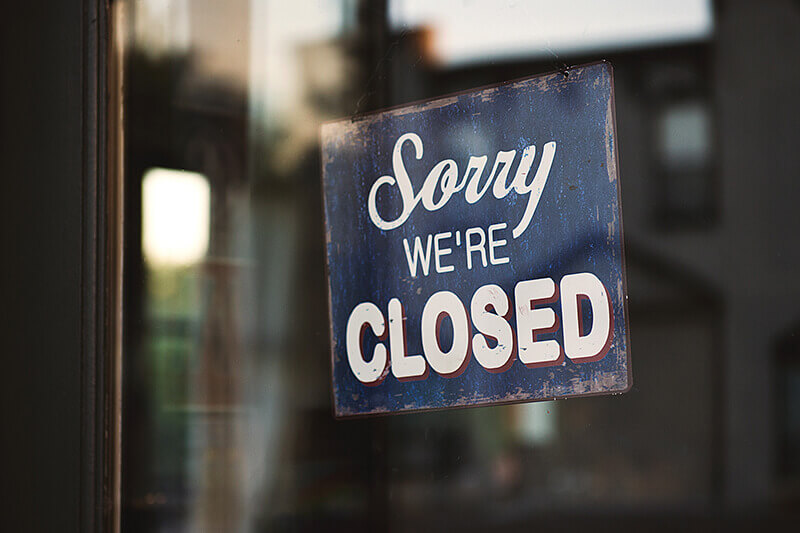 The COVID-19 pandemic has paused the United States economy, resulting in historic levels of unemployment, and it’s unclear how easily the light switch can be turned back on, say Purdue University economists who specialize in public policy and labor markets. (Photo by Tim Mossholder from Pexels)

WEST LAFAYETTE, Ind. — The COVID-19 pandemic has paused the United States economy and resulted in historic levels of unemployment, and it’s unclear how easily the light switch can be turned back on, say Purdue University economists who specialize in public policy and labor markets.

Malls and department stores — including Simon Property Group, the nation’s largest mall owner, as well as Macy’s, Kohl’s and other retailers — furloughed hundreds of thousands of workers while moving to online-only sales. Automobile and airline manufacturers, meanwhile, have temporarily shuttered operations. 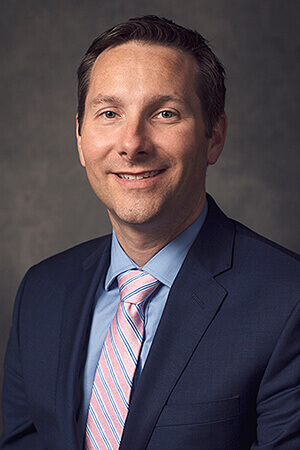 The upcoming federal unemployment report on Thursday (April 2) will likely be worse, says Kevin Mumford, an associate professor in the Krannert School of Management and the Kozuch Director of the Purdue University Research Center in Economics. In a normal week, the country sees about 200,000 claims, he said.

Relief in the form of direct payments to every U.S. taxpayer, as part of the recent $2 trillion stimulus package, will allow recently furloughed and laid-off workers to make their rent and mortgage payments. But the money is unlikely to be spent on non-essential goods and recreational activities, which won’t help to offset the cascading economic effects of nationwide lockdowns, Mumford said. 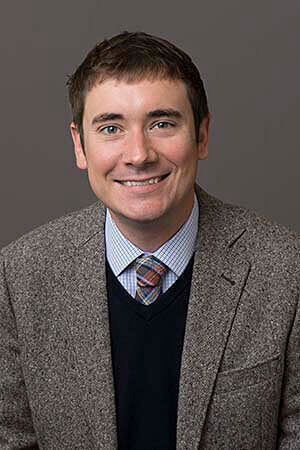 When commerce is allowed to resume for all sectors, it’s unclear which jobs will still be there, says Timothy Bond, an associate professor in the Krannert School who specializes in labor economics. Certain industries that are temporarily offline are “recession resistant” and will quickly bounce back, Bond says, such as elective surgeries, dentistry, optometry, weddings, funerals and professional sports.

“But that’s a small portion of the economy,” he says. “A lot of middle- and low-wage earners are in industries that are not going to be easy to turn back on, such as the restaurant and durable goods industries.” 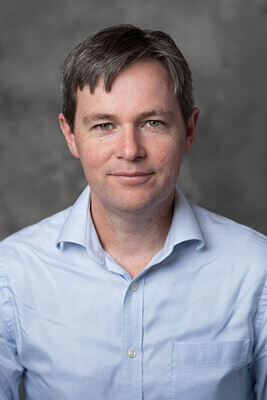 Some workers may never return to the labor force, says Timothy Moore, an associate professor in the Krannert School who specializes in health economics and social insurance programs. In recessions and periods of high unemployment, the number of people filing disability applications tends to increase, and the rate of people retiring could also rise, Moore says.

“If people get sucked out of the labor force now, either through retirement or through disability claims, that can lead to permanent exits in labor force participation that can last for many years,” he says. “Someone who is 62 years old might decide to retire and claim social security. Someone who is 40 years old, who’s got some health conditions, might decide to claim disability now, and then they’re highly unlikely to return to the labor force, even if it gets better in a few years’ time.”

Note to Journalists: An unemployment illustration and photographs of the professors are available to journalists via Google Drive.