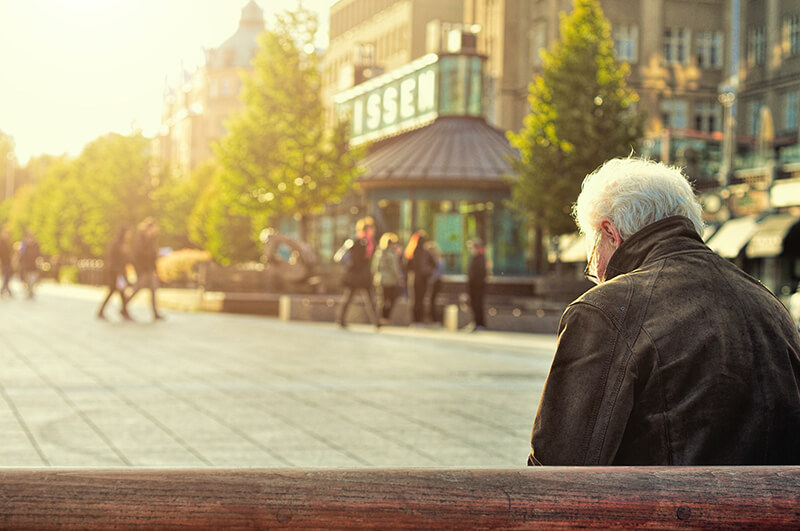 Self-neglect is the most commonly reported type of mistreatment to Adult Protective Services. A new matrix used to test how standardized measures can provide confirmation on mistreatment was developed by researchers at Purdue and the University of Illinois at Chicago and trialed with San Francisco County and Napa County APS. Photo by Huy Phan/Unsplash.

WEST LAFAYETTE, Ind. — Adults at risk for self-neglect are often placed on Adult Protective Services’ (APS) radar by neighbors who notice environmental issues, such as increasing amounts of insects or trash.

If not addressed properly or in a timely manner, the at-risk adults could face eviction and a longer and more difficult road to recovery.

But a new assessment tool developed by a team led by a Purdue University social scientist can help caseworkers address issues of self-neglect and get resources to clients in a quicker manner.

The Identification, Services, and Outcomes (ISO) Matrix – a short abuse, neglect and exploitation assessment, including self-neglect – was developed to test how standardized measures can provide confirmation on mistreatment. The ISO Matrix shows flexibility in the development of structured decision making and addresses inconsistencies.

The self-neglect portion of the matrix and research are featured in the Journal of Elder Abuse and Neglect. Pi-Ju (Marian) Liu, an assistant professor of nursing in Purdue’s College of Health and Human Sciences who specializes in studying exploitation of older and vulnerable adults, served as the lead researcher. Co-authors are Sara K. Stratton of San Francisco Adult Protective Services, Zachary Hass of Purdue’s schools of Nursing and Industrial Engineering and Regenstrief Center for Healthcare Engineering, and Kendon Conrad of the University of Illinois at Chicago.

“This study looks at the combined roles of caseworker judgment and standardized assessment in APS,” Liu said. “This is a new way to assist in intervention and care, as well as gather data and look at more detail on APS outcomes at a variety of levels.”

Liu said the that no one before has captured APS outcomes using standardized assessment tools even though APS is often the first agency responding to reports. The research group specifically looked at self-neglect, which is an adult’s refusal or failure to perform essential self-care tasks and they have no designated person responsible for that care. It is one of nine types of mistreatment investigated in California, and the most commonly reported type of mistreatment to APS. 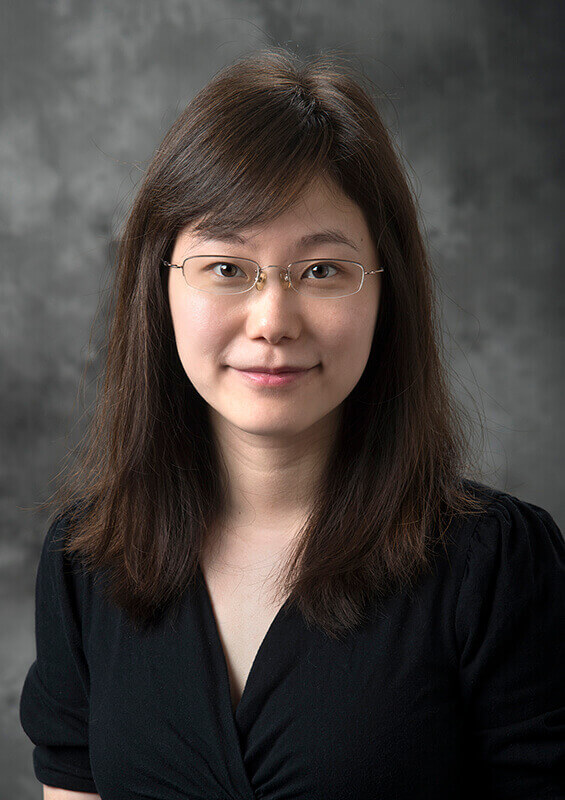 “While most APS workers are social workers, others come from backgrounds that include nursing, education and law enforcement, so training is important to direct APS workers to look for evidence,” Liu said. “This is one of the reasons we introduced the ISO Matrix to the APS workforce so that everyone uses the same indicators to look for evidence that would be associated with elder mistreatment.”

APS officials from California’s San Francisco and Napa counties volunteered to serve as pilot counties for the study.

Forty-three APS caseworkers and nine supervisors from San Francisco APS and seven caseworkers and one supervisor from Napa County participated in a six-month pilot demonstration from August 2018 to January 2019. There were 2,063 face-to-face cases that used the ISO Matrix (1,819 from San Francisco and 244 from Napa). Out of the 2,063 cases, 1,192 – or 58% – had reports of self-neglect. California has three categories of substantiation: unfounded, inconclusive and confirmed. Five subtypes of self-neglect were collected: physical care, medical care, health and safety hazards, malnutrition/dehydration and financial.

“Self-neglect is the most prevalent type of mistreatment reported to APS,” said Akiles A. Ceron, director of San Francisco APS. “Assessing a client’s ability to self-care and to self-protect is challenging, as APS works to balance an endangered client’s safety and their right to self-determination. Standardized assessment tools allow all APS workers to ‘speak the same language’ in looking for evidence that is often presented in self-neglect cases.”

Caseworkers provided feedback on the matrix through focus groups and general communication to refine the tools, as well as the wording, training and case management system interface.

Both San Francisco and Napa County APS continue to use the ISO Matrix. Seventeen other counties in California are interested in adopting the ISO Matrix, as well. The state of Montana APS began using it in March.

Funding for this research came from the Administration for Community Living, U.S. Department of Health and Human Services (DHHS) under Grant 90EJIG0010-01-01.

Note to Journalists: A photo of Marian Liu and a stock image are available on Google Drive. She is available for phone and web-based conference interviews.

Journal of Elder Abuse and Neglect

Can standardized assessment contribute to improving Adult Protective Services (APS) practice? In this exploratory study, San Francisco and Napa APS utilized a newly developed short self-neglect assessment to test how standardized measures provide information for substantiation decision making. Findings demonstrated satisfactory reliability and validity for the short self-neglect assessment, and analyses revealed important issues that could improve practice. Review of outliers revealed: (1) problems using the assessment tool, (2) misunderstandings of APS procedures, and (3) struggles navigating the case management system. These revelations could all be easily addressed in training. Caseworker’s clinical judgment and experience also continue to have a place in complementing the use of the standardized assessment.