Understanding how the brain predicts could make treating autism easier 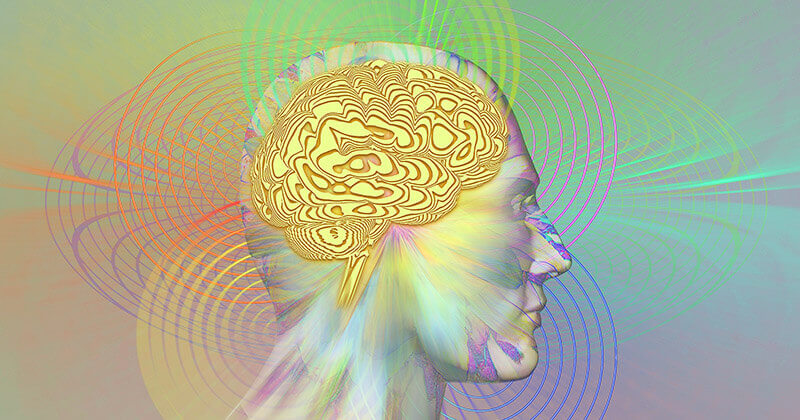 Alexander Chubykin, assistant professor of biological sciences, is studying how the brain predicts based on previous experiences and establishes memories. (Illustration/J.F. Podevin)

WEST LAFAYETTE, Ind. — Our brains make our lives easier by predicting what will happen next based on previous experiences. But what happens when those predictive powers don’t work like they should?

Autism spectrum disorder and other neurological disorders involve problems with brain prediction. For example, the brain usually remembers situations that can become dangerous – such as a hot stove or a car coming toward you while you’re crossing the street. For someone with autism, the brain can’t always predict those things.

A professor at Purdue University is discovering how complications with prediction lead to changes in sensory perception and learning impairments, both of which are common symptoms of autism.

“The brain precomputes everything,” said Alexander Chubykin, assistant professor of biological sciences. “When you see something familiar, it immediately tries to remember what it is and that’s how we know what will happen next. My lab is trying to understand how the brain distinguishes between something that is familiar and novel and how that plays into neurological disorders.”

Through his research, Chubykin’s goal is to work on developing new biomarkers to make diagnosing disorders such as autism easier and make advancements toward discovering potential new drugs for treatment.

Understanding how the brain predicts future events is critical when it comes to defining and understanding neurological disorders, Chubykin said. It’s also a key to survival and normal brain function.

“If you see something dangerous, your brain usually recognizes that and predicts something bad could happen.” Chubykin said. “If you have this previous experience and can process this information, you can escape in time. When your brain can’t tell you those things, it’s overwhelming and frightening.” 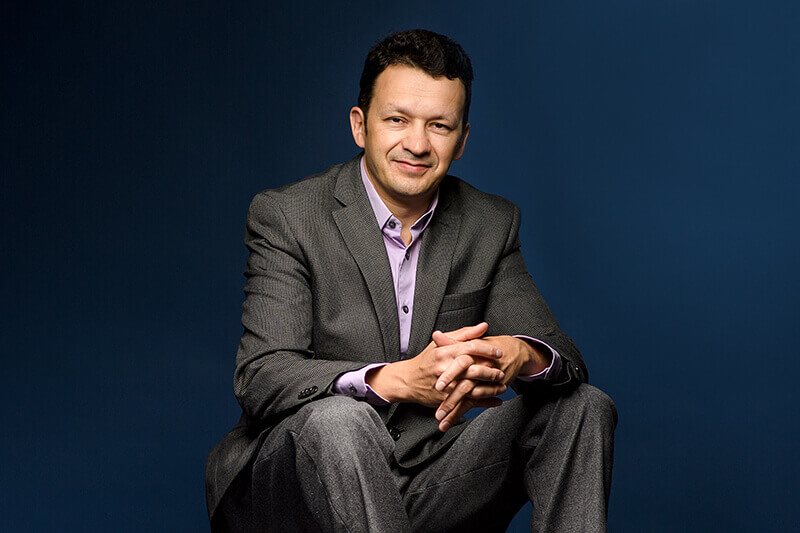 Alexander Chubykin, assistant professor of biological sciences, is discovering how complications with prediction lead to changes in sensory perception and learning impairments, both of which are common symptoms of autism. (Purdue University photo/Rebecca McElhoe) Download image

Chubykin says understanding how the brain decides what it should pay attention to in the first place is key to understanding how prediction plays a role in disorders such as autism. In order for the brain to decide what is novel, it needs to first recognize a sensory stimulus. Recognition of the familiar stimulus leads to a generation of an expectation or prediction. However, when a prior expectation is violated, that leads to a surprise. These surprises are called prediction errors, which is when the senses do not correspond to the brain’s predictions.

When the brain receives surprises, it then wants to minimize that surprise in the future by memorizing it and the corresponding environment, a process otherwise known as learning.

“We continually receive new sensory information, and we learn it,” Chubykin said. “But for someone with a disorder such as autism, it’s not that easy.” In autism, the brain can’t always accurately predict what will happen in the near future from senses such as vision, touch, and hearing.

That’s why people affected by autism often experience “sensory overload,” which is when sensory input overrides prediction. Sensory overload can cause stress and makes it difficult to focus.

“For instance, if I have an umbrella sitting in the corner of my office and I see it every day, my brain knows it’s going to be there and it’s not a surprise,” Chubykin said. “I get used to it being there. But for patients with autism, it might take them a while to process it. It may also take them longer to get used to new environments with a lot of new sensory stimuli, and it’s these details that overwhelm them.”

Chubykin also led recently published research that revealed mice can perceive so-called Kanizsa optical illusions and the neural mechanisms that are involved. The work was published in the Journal of Neuroscience.

He says in schizophrenia, prediction also is impaired, but it is the complete opposite of autism.

“For patients with schizophrenia, their brains have a higher emphasis on prediction compared to senses,” Chubykin said. “When they’re hallucinating or hearing voices, their internal predictions override their senses.”

Chubykin wants his research to provide answers for both patients and their families. The earlier these disorders can be diagnosed, the quicker patients can get the help they need.

“The more we learn, the more we can help,” Chubykin said.

Chubykin, who is part of Purdue’s College of Science, also is a member of Purdue Institute for Integrative Neuroscience and the Purdue Autism Research Center, which supports autism research, collaboration, courses and professional development opportunities at the university. His work is supported by the Whitehall Foundation and the National Institute of Mental Health.

Note to Journalists: A photograph of the scientist and an illustration are available for journalists to use via a Google Drive at https://purdue.university/2x5pNB3. For a copy of Chubykin’s recently published paper in the Journal of Neuroscience, please contact Abbey Nickel, Purdue News Service, nickela@purdue.edu.