WEST LAFAYETTE, Ind. — The Purdue University Board of Trustees on Friday (Feb. 7) ratified four distinguished faculty positions and awarded a posthumous bachelor’s degree. Trustees also approved the naming of two campus facilities and issued a resolution of appreciation for friends of the university.

* Michael Manfra, who was named a Distinguished Professor of Physics and Astronomy.

* Yung Shin, who was named the Donald A. and Nancy G. Roach Distinguished Professor of Advanced Manufacturing. 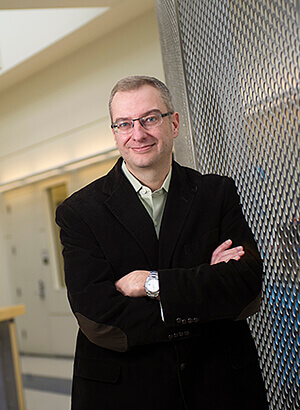 Manfra is the Bill and Dee O’Brien Chair Professor of Physics and Astronomy and has been at Purdue since 2009. He was the William F. and Patty J. Miller Associate Professor of Physics, associate professor of materials engineering and associate professor of electrical and computer engineering until 2013, when he was promoted to full professor. Manfra is one of the world’s leading experts on the growth of semiconductor materials, and his work has contributed in a fundamental way to understanding the emerging area of quantum information science. He is a Fellow of the American Physical Society and currently serves as director of Microsoft Station Q Purdue, a Microsoft satellite research laboratory. 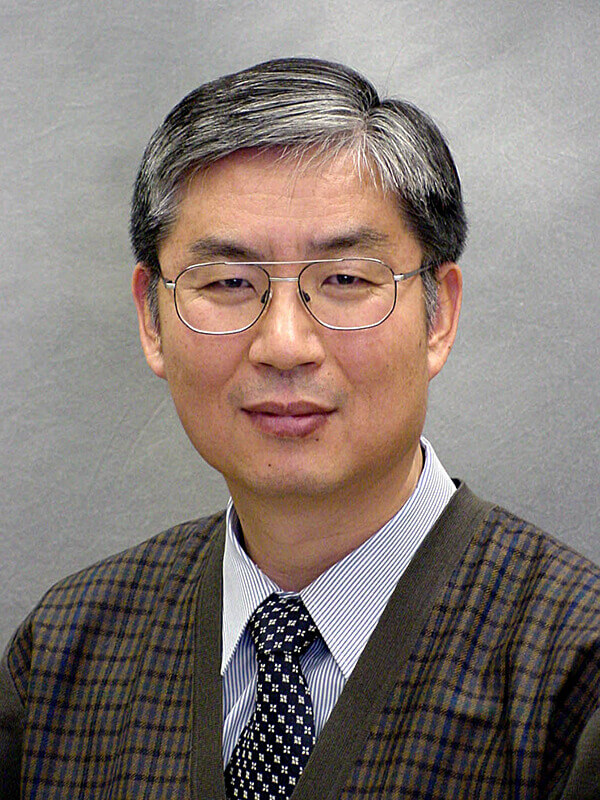 Shin is an international leader in the development of new laser-based manufacturing techniques and in the physics of laser-material interactions. He joined Purdue’s School of Mechanical Engineering in 1990 as an assistant professor, was promoted to associate professor in 1993 and then full professor in 1997. He has published more than 275 journal papers and more than 120 conference papers, while advising or co-advising 32 Ph.D. and 37 Master of Science students. Shin has been recognized by the scientific community as an American Society of Mechanical Engineering Fellow and Society of Manufacturing Engineers Fellow. He also has earned the Frederick Taylor Research Award and S.M. Wu Research Implementation Award. 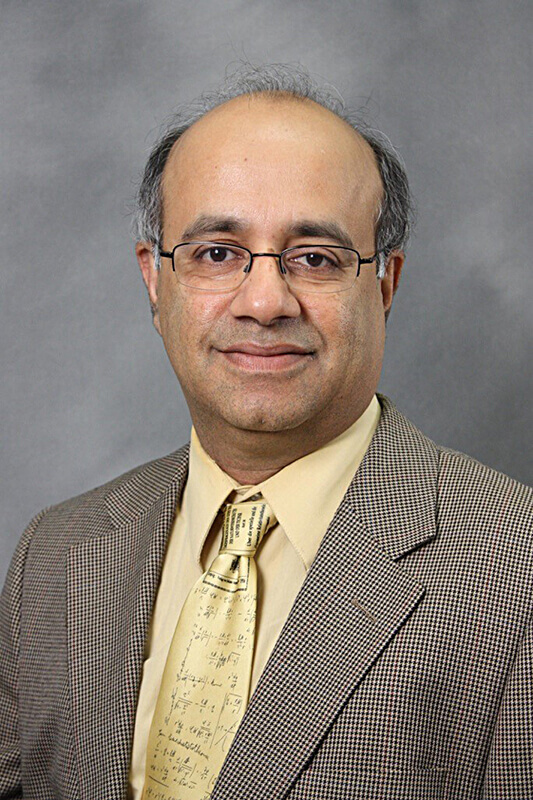 Ramani is a highly accomplished global leader in the areas of design and manufacturing, geometric machine learning and computer vision, and human-computer interactions. He came to the Purdue School of Mechanical Engineering in 1991 as assistant professor and was promoted to associate professor in 1997 and then to full professor in 2001. Ramani holds 15 patents (with several more pending) and has been published extensively with more than 119 journal papers and 189 conference papers. Among his honors are the Research Excellence Award from the American Society of Mechanical Engineers and the National Science Foundation Small Business Innovation Research Advisory Board (2007-19). He is an ASME Fellow and has mentored 33 Ph.D. students, 35 master’s thesis and 12 postdoctoral students. 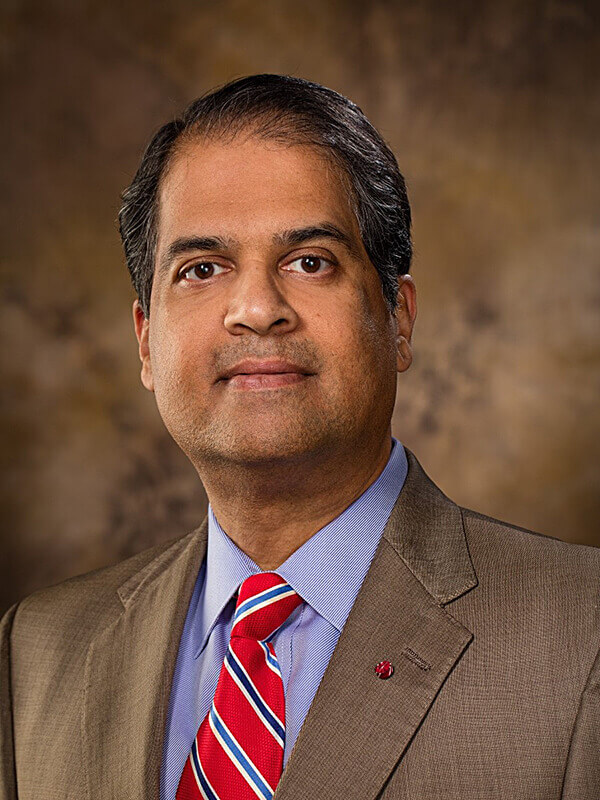 Malshe has joined the Purdue faculty from the University of Arkansas, where he served as Distinguished Professor and 21st Century Endowed Chair Professor in the Department of Mechanical Engineering. He has gained a national and international reputation in advanced manufacturing, bio-inspired designing, material surface engineering and system integration. Malshe has received numerous honors, including fellowships to the International Academy of Production Engineering, American Society of Materials, American Society of Mechanical Engineering and the Institute of Physics. In 2018, he was elected to the National Academy of Engineers “for innovations in nanomanufacturing with impact in multiple industry sectors.” Malshe has trained more than 60 graduate and post-doctoral students; published over 200 peer-reviewed manuscripts and received over 20 patents, resulting in award-winning engineered products applied in energy, aerospace, transportation and EV, high-performance racing and other industrial sectors; and delivered over 100 keynote and invited presentations. He serves multiple professional organizations through his leadership roles on various national and international committees.

Trustees awarded a posthumous Bachelor of Science degree in mechanical engineering to Trever L. Col. Deceased students who have earned at least 85% of their credit-hour requirements and satisfied most of the requirements for a major may be nominated for a posthumous degree.

In other action, the board authorized the director of intercollegiate athletics to amend the contract of head men’s basketball coach Matt Painter for certain technical modifications related to deferred compensation arrangements. The board also approved the reappointment of Sandy San Miguel, professor and associate dean for engagement in the College of Veterinary Medicine, to the Indiana Board of Animal Health. San Miguel is a swine veterinarian and former co-director of Purdue’s Homeland Security Institute.

In recognizing these donors, trustees further approved the naming of the forthcoming Elmore ECE Emerging Frontiers Center(s), which will consist of two research centers. The board also approved the naming of a new band building to provide classrooms and serve as home of the Purdue “All-American” Marching Band.