Note to Journalists: Photographs of Purdue President Mitch Daniels, Evan Bayh and Joe Lieberman are available for journalists to use via a Google Drive at https://purdue.university/2VleG0Z. 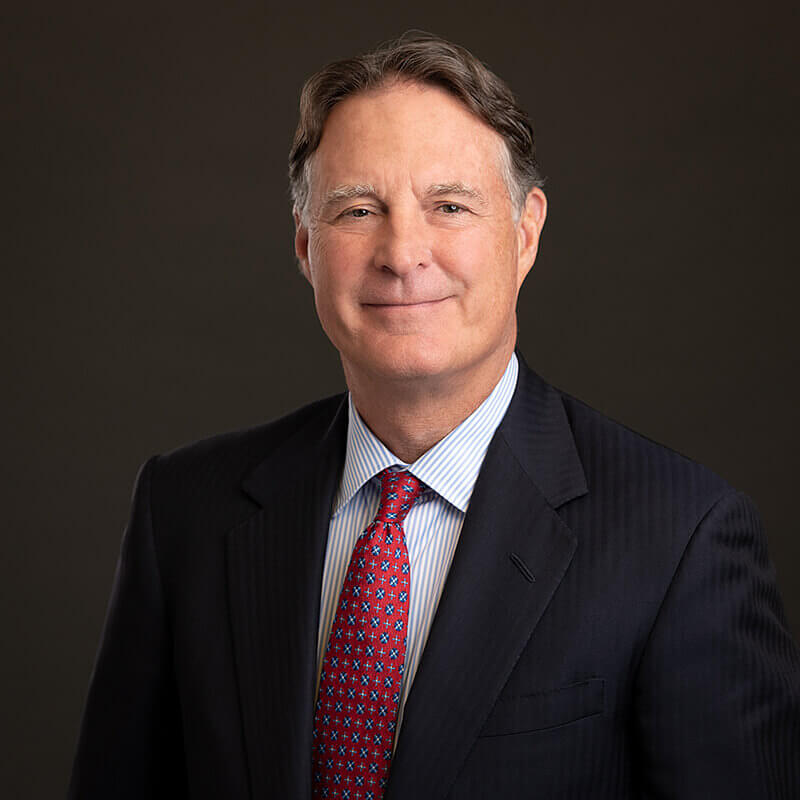 ‘Beyond Labels: Addressing the Grand Challenge of Democracy Together’ conversation set for March 3

The talk will start at 6 p.m. in Stewart Center’s Loeb Playhouse. Daniels will serve as moderator. The event is free and open to the public, but general admission tickets are required. Tickets are available at Purdue box offices located in Stewart Center and Yue-Kong Pao Hall of Visual and Performing Arts on campus, and online.

Bayh, now a senior advisor with Apollo Global Management, represented Indiana as a U.S. senator (1998-2011) and, before that, as governor (1989-97). He served on a variety of Senate committees, including the Banking, Housing and Urban Affairs Committee; the Committee on Small Business and Entrepreneurship; and the Intelligence Committee. 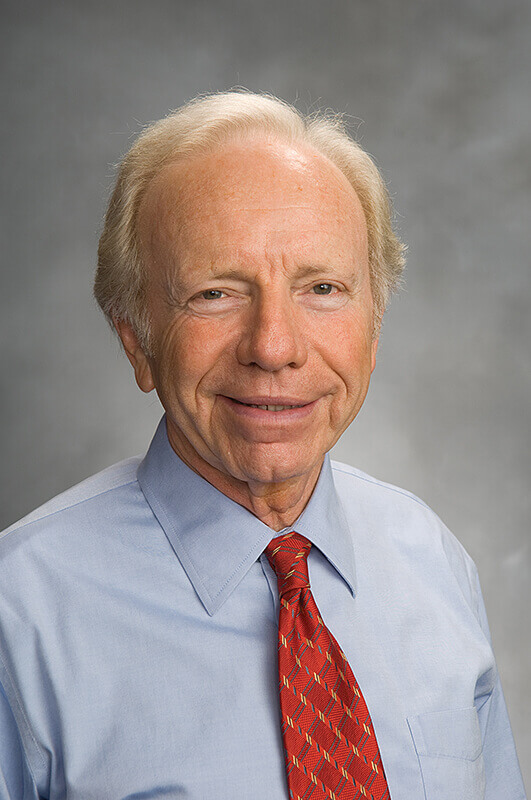 Lieberman was in the Senate from 1988 to 2012, serving his last term as an independent. He was the Democratic candidate for vice president in 2000. He was chairman of the Homeland Security and Governmental Affairs Committee. Lieberman served previously as majority leader in the Connecticut Senate and as the state’s attorney general.

This is the third in a series of events scheduled throughout the semester. The first was on Jan. 22 and featured Loretta Lynch, the 83rd U.S. attorney general, and former U.S. Sen. Jeff Flake. The second event, “Religion, Polarization and the Public Space,” on Feb. 19 featured Arun Gandhi, Ron Reagan, the Rev. Naomi Tutu, Sarah Hurwitz, Reza Aslan, Melissa Rogers and moderator Amy Goodman. Other events scheduled under the theme of “Democracy, Civility, and Freedom of Expression” are:

* March 10: Joint performance by the Morehouse College and Purdue glee clubs. 7:30-9 p.m. in Stewart Center’s Loeb Playhouse. This event is free, but general admission tickets will be required and are available from Purdue box offices and online.

* March 31: "The Role of the Media in Democracy Now." 6-8 p.m. in Stewart Center’s Loeb Playhouse. This event is free, but general admission tickets will be required and are available from Purdue box offices and online. Media professionals from multiple organizations will convene for a conversation about the ever-changing landscape of the role of media in U.S. democracy. Panelists are Charles M. Blow, an op-ed columnist for The New York Times; William Kristol, founder of the Weekly Standard and founding director of Defending Democracy Together; Mara Liasson, national political correspondent for National Public Radio; and Juan Williams, political analyst at Fox News and award-winning columnist and author. The panel will be moderated by Soledad O’Brien, broadcast journalist and executive producer.

* April 8: “Purdue in One Room.” 6-8 p.m. in Purdue Memorial Union Ballrooms. This event is free, but general admission tickets will be required and will be available at a later date. Near the culmination of the semester, the community gathering will celebrate constructive dialogue.