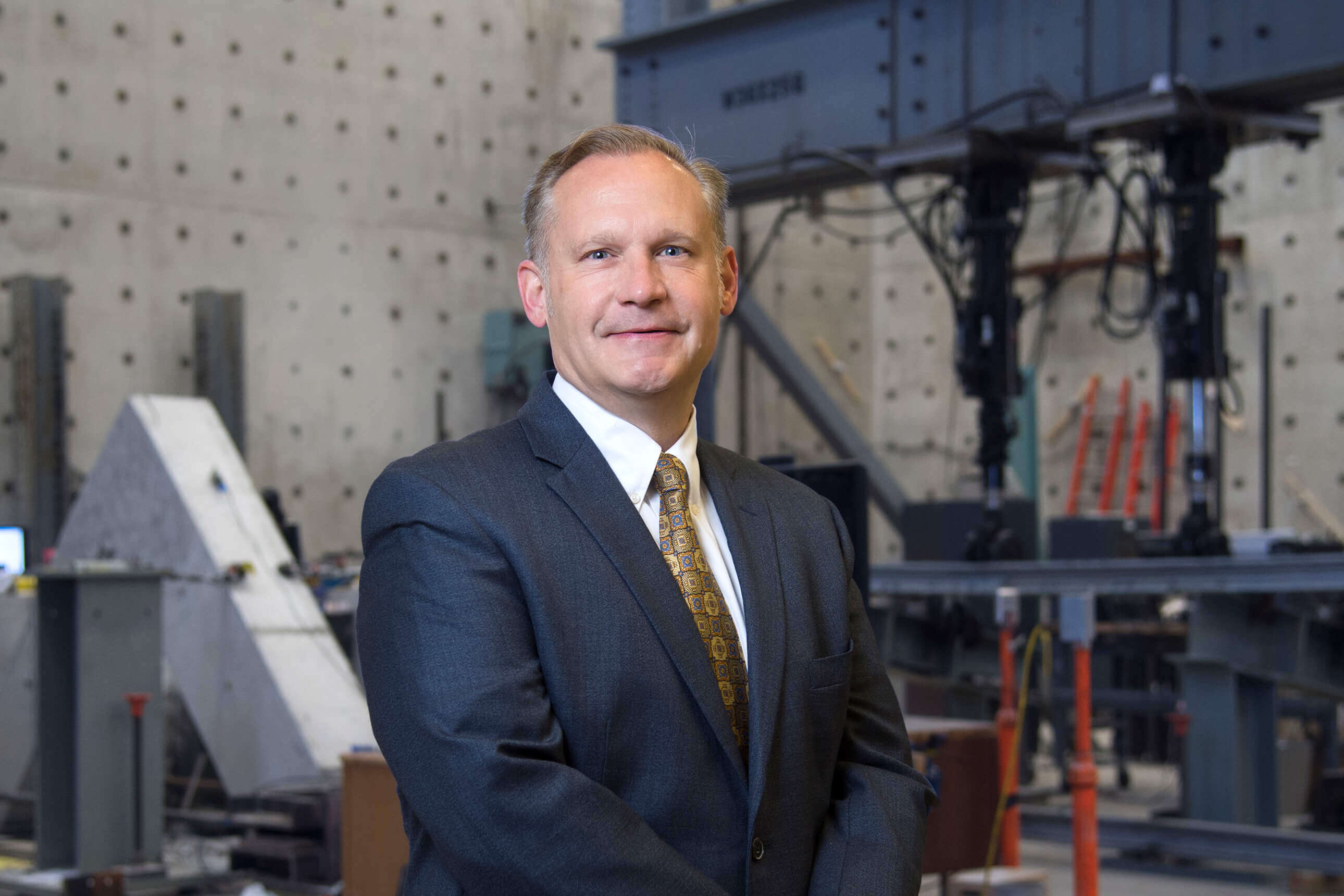 WEST LAFAYETTE, Ind. — A Purdue University professor’s research is helping shape how bridges are inspected across the nation.

The research, which was completed six years ago, came up when the results were cited in the newly proposed National Bridge Inspection Standards (NBIS) under consideration by the U.S. Department of Transportation’s Federal Highway Administration. The NBIS effectively governs how and when highway bridges are inspected in the United States.

“The results of the research will allow the intervals at which bridges are inspected to be established based on a risk-based approach,” Connor said. “It’s a compliment to see your work have a potentially major impact.”

The public comments phase of the standards approval process ends on Friday (March 13). The standards were initially proposed in mid-November.

Connor said current bridge inspection standards right now are calendar-based, calling for on-site inspections every 24 months, whether it’s a new bridge or 100-year-old bridge. There are no explicit adjustments for age or circumstances such as environmental conditions that can wear on a bridge faster.

Connor said the research report cited in the proposed inspection standards calls for a risk-based analysis that allows inspection efforts to focus on bridges and areas that are more likely to have problems or would have significant consequences should a problem arise.

“The research allows an owner to decide how to best manage the inspection needs of their diverse inventory of highway bridges,” said Connor, director of the Steel Bridge Research, Inspection, Training, and Engineering Center.

“Rather than overinspecting newer, healthy bridges, the interval can be rationally extended to, say, every 48 or 72 months for some,” he said. “This will then allow an owner to spend more time on other bridges they are more concerned about and inspect those say every 12 months, for example.”

Connor was co-principal investigator in the research as part of a team of colleagues including Glenn Washer, a professor of civil and environmental engineering at of the University of Missouri, who approached him for the project.