Do I have the flu or not? 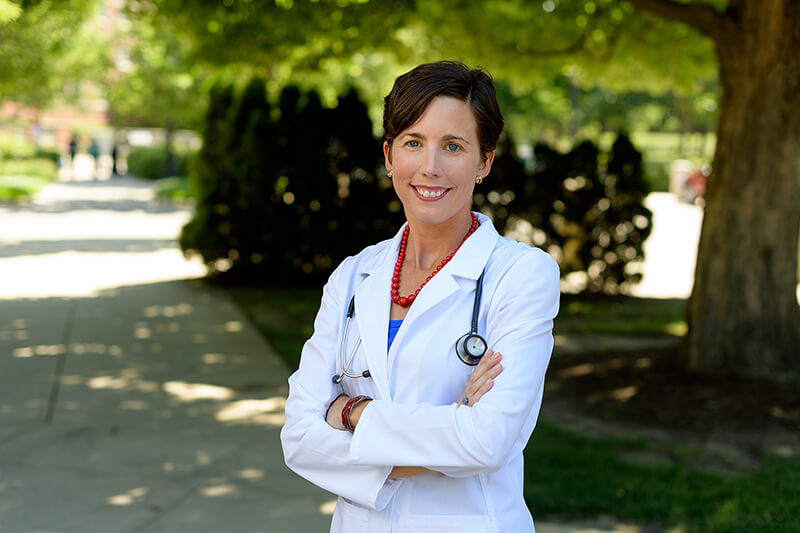 WEST LAFAYETTE, Ind. — A person has all the signs of flu: fever, chills, cough, headache and fatigue. But just because the signs are there, it's not a foregone conclusion that flu is the cause as there are other viruses and illnesses with shared symptoms.

Influenza-like illness, or ILI, is classified as an illness with a fever of 100 degrees or higher and a cough and/or sore throat. ILI can be caused by viruses including respiratory syncytial virus and adenovirus.

Not all patients who present with flu-like symptoms are tested for influenza. When patients are not tested but present with similar symptoms, they are often diagnosed with ILI, says Libby Richards, an associate professor of nursing who specializes in public health at Purdue University’s School of Nursing.

If you are diagnosed with an ILI, Richards says you should treat it like other illnesses – including the flu - and stay home, rest, stay hydrated and take over-the-counter medications.

Common illnesses, including strep throat and sinus infections, are not ILI as they have a known cause. And there are subtle differences between a sinus infection and influenza.

“A sinus infection can cause pain in the face or sinus areas, while the flu will cause aches and pains throughout the body,” Richards says. “Both can cause people to cough. A sinus infection tends to only have a cough at night when someone is lying down, whereas the flu tends to cause coughing during the day as well.”

Influenza updates from the Centers for Disease Control and Prevention show the U.S. still has overall low activity, but several states are seeing sporadic flu activity, as well as an increase in ILI.