‘What IF You are the First to Fly to Mars?’ 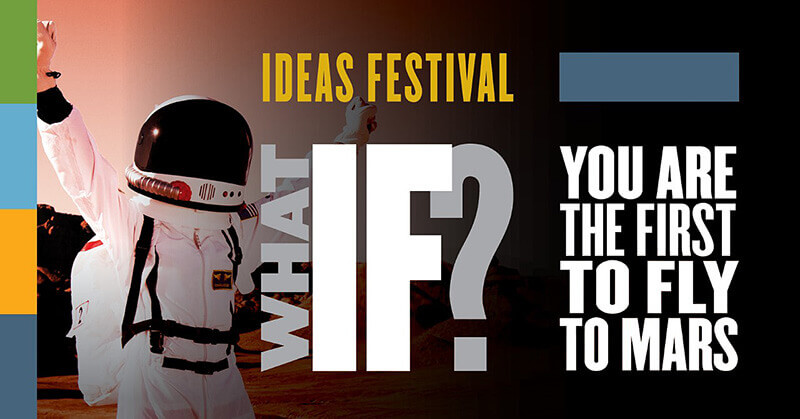 WEST LAFAYETTE, Ind. — Some of the students at Purdue University hope to be among those who make it possible to fly to Mars and maybe even be one of the people to live on the red planet.

The university is inviting the public to consider the future of space exploration and how they might become a part of it during the Amelia Earhart Aerospace Summit. “What IF You are the First to Fly to Mars” is a part of Purdue’s Ideas Festival, the centerpiece of the university’s Purdue’s Giant Leaps Sesquicentennial Campaign, which is a series of events that connect world-renowned speakers and Purdue expertise in a conversation on the most critical problems facing the world. One of the Ideas Festival’s themes is space exploration. Registration for the summit is required and is $20 including meals.

Some of the answers will be found at Purdue's Amelia Earhart Aerospace Summit, titled "Celebrating Pioneers - Empowering All," on Sept. 21-22. Beth Moses, the first female commercial astronaut and a Purdue alumna, will present one of the keynotes at 1:30 p.m. on Sept. 21. Moses, who graduated from the School of Aeronautics and Astronautics in 1992 with a Bachelor of Science degree and in 1994 with a Master of Science degree, made history in 2019 with Virgin Galactic, becoming the first female commercial astronaut. 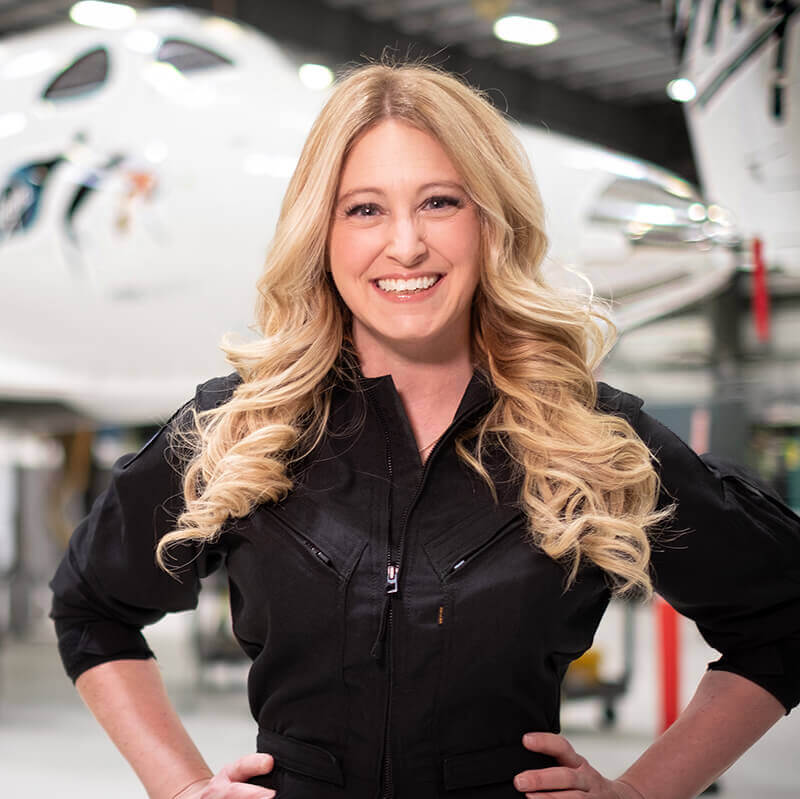 She began working at NASA's Johnson Space Center as extravehicular activity system manager, and then transitioned to Virgin Galactic as chief astronaut instructor and cabin test lead, responsible for making Virgin's commercial spaceflight program a safe and enjoyable experience. During her test flight on SpaceShipTwo, she became the first person ever to unbuckle and float around during a suborbital spaceflight.

Other speakers include national leaders from government, academia and industry. Two other keynote addresses will be given by Purdue professor Kathleen Howell, and Susan Payton, who brings expertise from the U.S. Department of Defense and Air Force.

Howell, Purdue's Hsu Lo Distinguished Professor of Aeronautics and Astronautics, focuses her research on orbit mechanics, control of spacecraft dynamics and trajectory optimization. Payton was the deputy undersecretary of defense for advanced systems and concepts and assistant U.S. secretary of the Air Force for acquisition. She now is the owner and president of SCI Aerospace Inc., a privately held engineering consultant company.

Attendees are invited to submit posters, research art and photos. Sessions will be held in the Wilmeth Active Learning Center.

This second annual summit is organized by Purdue Women in Aerospace and the AAE Graduate Women's Group.