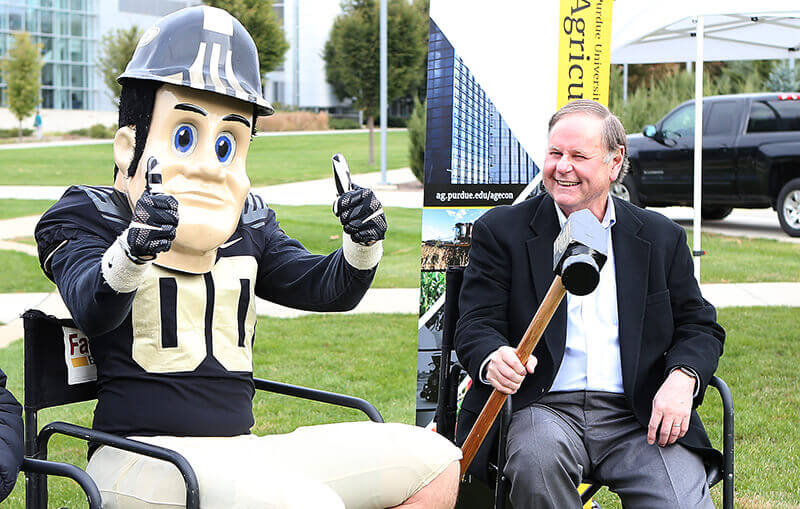 
WEST LAFAYETTE, Ind. – Wallace Tyner, the James and Lois Ackerman Professor of Agricultural Economics at Purdue University, passed away on Saturday (Aug. 17) after a brief illness. He is survived by his wife Jean, his sons Davis and Jeffrey, their wives, and four grandchildren.

Tyner joined the Purdue faculty in 1977 after earning his bachelor’s degree in chemistry from Texas Christian University and his master’s and doctoral degrees from the University of Maryland. For 13 years, from 1989 to 2002, Tyner served as head of the Department of Agricultural Economics at Purdue. During that time, the department grew in stature nationally and internationally.

“Wally Tyner was an invaluable member of the Purdue community who lived the land-grant mission every day of his career. He conducted critical research and then passionately devoted himself to communicating his findings to audiences that ranged from small gatherings throughout Indiana to global conferences,” said Karen Plaut, the Glenn W. Sample Dean of Purdue Agriculture. 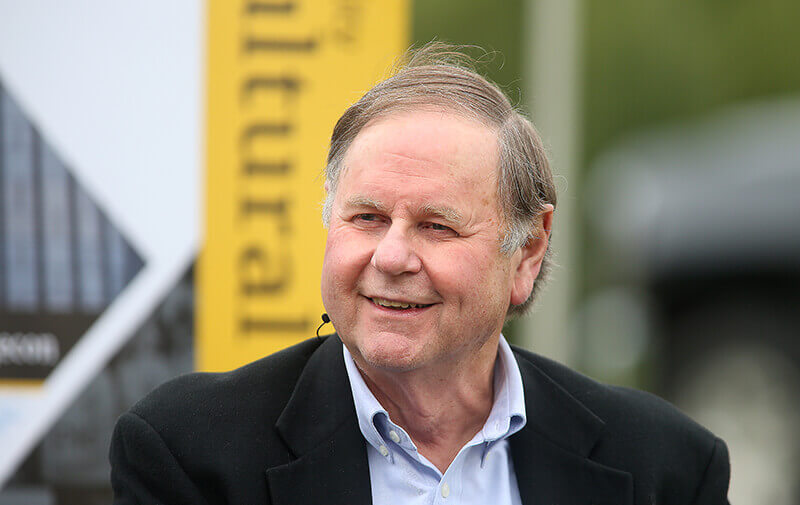 During his 42-year tenure at Purdue, Tyner earned a global reputation for his extensive research in the areas of energy, agriculture, climate and natural resource policy analysis and his incisive ability to apply that research to current issues and challenges. He earned the trust of leaders in the U.S. Congress, the White House and many foreign countries. He was routinely interviewed by major media outlets from around the world.

Jay Akridge, Purdue University provost and executive vice president for academic affairs and diversity and former dean of the College of Agriculture, first met Tyner when he arrived at Purdue as a graduate student in agricultural economics.

“Beyond his contributions as an economist, Wally was an extraordinary leader, mentor and teacher,” Akridge said. “His passionate leadership inspired us all to follow his example and do work that would truly make a difference. He worked tirelessly and selflessly to promote the success of others. In every role he had, Wally represented the very best of Purdue.”

Tyner continued to teach and mentor students throughout his career, including supervising over 80 graduate theses, and offered a popular course in benefit analysis. Jayson Lusk, the current department head of agricultural economics, praised Tyner’s lasting impact.

“Wally was a wise and trusted advisor to policymakers, businesses leaders, generations of students, and, of course, his friends and colleagues. Our department would not be where it is today without his foresight, passion and servant leadership,” Lusk said.

A memorial service will be held at a later date. The family has designated the Dr. Wallace Tyner Scholarship in Agricultural Economics at Purdue University’s College of Agriculture for memorial contributions. Please make donations online here or make donations payable to the Purdue Foundation and mail to Purdue Foundation, 403 W. Wood Street, West Lafayette, IN 47907.