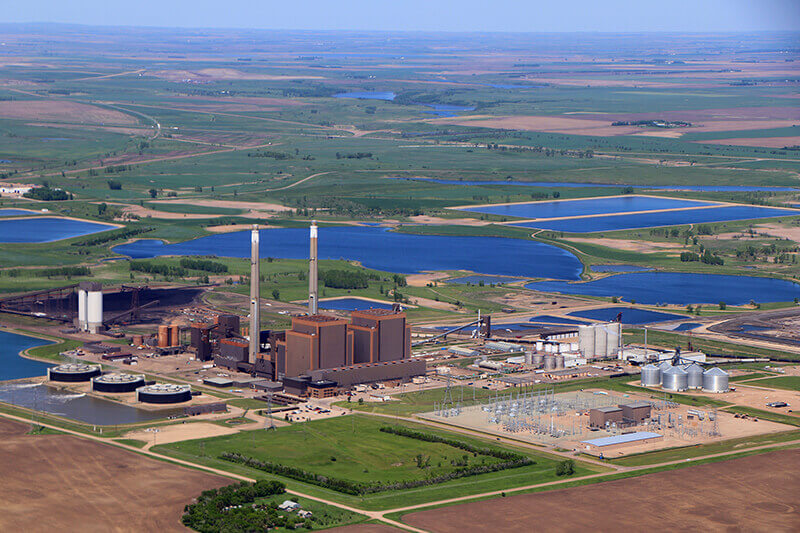 Purdue University is working with the National Rural Electric Cooperative Association; Great River Energy, Maple, Minnesota; and Pacific Northwest National Laboratory in Richland, Washington, on a project to develop resources and tools that will allow utilities to determine the costs of operating their large coal boilers at reduced capacity.

Jay Gore, the Vincent P. Reilly Professor in Combustion Engineering, said the switch to renewables is possible. However, it must be completed over the course of decades, not immediately.

“It has to be safe and we have to do it sensibly,” Gore said. “There are many states where coal is abundant. That’s the way those economies were built and we can’t suddenly switch that off to change them to renewables. They are trying, but the transition is slow.”

To help with that transition, the project team is using artificial intelligence to examine coal-driven power plants that have been called on in recent years to operate at partial load, resulting in a loss of efficiency.

Gore said the per unit operating cost has increased at the coal-burning plants as well as emission of carbon dioxide per unit because they aren’t operating at peak efficiency.

“If you tune your car for 65 mph and then run at 30 mph, you’ll only get some fuel efficiency,” he said. “With this project we’re saying let’s tune it for 30 mph and then your efficiency will be higher.”

The goal of the AI research is to create a data-driven model showing the best way to run the partial load boilers at peak efficiency. The resulting software will be provided to the 800 rural cooperatives that are members of National Rural Electric Cooperative Association.

“This will help a generation of energy plants in a highly efficient manner,” Gore said.

The Purdue team is receiving $1.2 million for its work. The project, which is sponsored by the U.S. Department of Energy, received $2.5 million in funds overall and is expected to take a little less than 2 ½ years to complete.

The team will start receiving data from a North Dakota coal power plant in October.

Gore said the results of the project could be used to benefit the Purdue Power Plant. A collaboration with Robin Mills Ridgway, director of environmental health and safety regulatory compliance and with Xavier Ivan Rivera Marzan, director of Purdue energy and utilities, is already underway.

As part of the project, the research team can’t use complex simulations that involve supercomputers and complicated equations. Instead, research work must be done with the same data the coal-burning power plant operators already have.

The work aligns with Purdue's Giant Leaps celebration, acknowledging the university’s global advancements made in artificial intelligence as part of Purdue’s 150th anniversary. This is one of the four themes of the yearlong celebration’s Ideas Festival, designed to showcase Purdue as an intellectual center solving real-world issues.