WEST LAFAYETTE, Ind. – Facebook’s announcement to get into the banking business is putting a new spotlight on blockchain technology. Facebook plans to launch a blockchain-based financial network using Libra, which is being touted as Facebook’s digital currency.

Purdue University researchers have developed X-Blockchain, a crypto-powered ledger technology that allows users to perform transactions in a confidential manner. Users share what is called shredded data – meaning the confidential information has been wiped out – instead of the actual data itself. 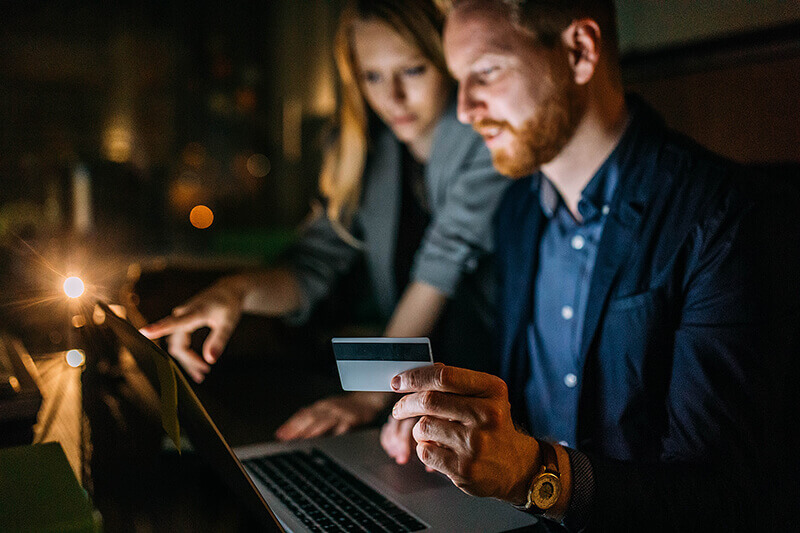 Purdue researchers have developed a platform technology that enables cross-blockchain transactions in a marketplace while hiding the user’s sensitive data. The technology could be downloaded as an app for a phone or used in other ways.

“We have created a way for users to barter their goods, like rewards points or cryptocurrencies, with each other without compromising or sharing confidential data,” said Mohammad Rahman, an associate professor at Purdue’s Krannert School of Management, who leads the research team.

“This technology enables two people to confidentially exchange rewards points from perhaps a coffee chain for airline rewards points at a rate that both find acceptable and this is not disclosed to any third party, including our platform,” said Siva Chaduvula, a postdoctoral student and the key driver of this project.

Rahman said that this technology also reduces transaction costs and hassles because it takes third parties out of the equation. Two users can deal directly with each other, without sharing sensitive transactional data.

“We created a system to allow transactions between parties without having to give out sensitive transactional data,” Rahman said. “Instead, our computer application technology uses algorithms to code and process data without the need to share specific private data points.” 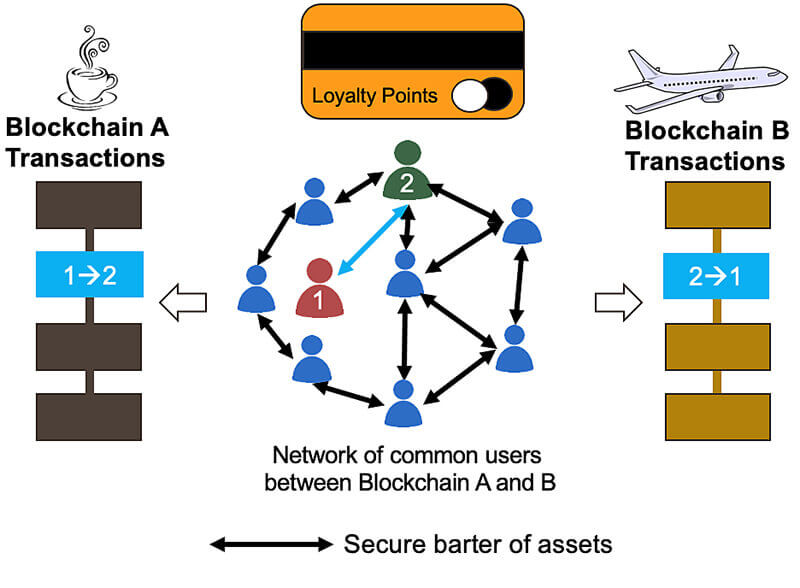 The National Science Foundation provided support for part of the original research converted into this technology. The researchers received support from the Purdue Research Foundation’s Trask Innovation Fund, which provides support for innovators to further develop their technologies and move them through the commercialization pipeline.

The team is working with the Purdue Research Foundation Office of Technology Commercialization on patents for the technology. The research team is also looking for partners interested in commercializing their technology.

The work aligns with Purdue's Giant Leaps celebration of the university’s global advancements made in artificial intelligence as part of Purdue’s 150th anniversary.  It is one of the four themes of the yearlong celebration’s Ideas Festival, designed to showcase Purdue as an intellectual center solving real-world issues.