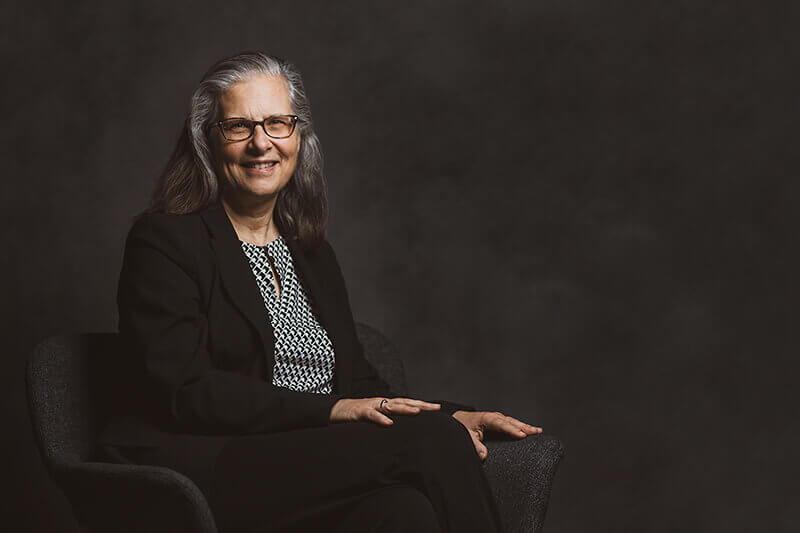 WEST LAFAYETTE, Ind. —Two new reports released last week from the U.S. Department of Defense and U.S. Department of Veterans Affairs show that the number of active duty personnel and veterans who die by suicide is still increasing.

The Department of Defense’s Annual Suicide Report- Calendar Year 2018 shows a suicide rate, per 100,000 service members, of 24.8 for active duty personnel in 2018, which is an increase of 2.9% from 2017. The suicide rate for the National Guard is 30.6, an increase of 0.8% from 2017. The Reserves saw a decrease of 2.8% in its rate from 2017. When adjusted for age and sex, rates for active duty and reserve personnel are close to that of the general population, but the rate among the National Guard remains elevated.

The U.S. Department of Veterans Affairs recently released the 2019 National Veteran Suicide Prevention Report, which showed an increase in the number of veterans who died by suicide in 2017, the latest year with data available.

“The great tragedy of individuals who die by suicide – whether currently serving military, veteran or civilian – is that they cannot at that moment believe there is a better solution, and they lose hope that everyone who cares so much about them can help. Military service, especially during wartime, can expose individuals and families to a variety of traumatic experiences,” says MacDermid Wadsworth, a professor of human development and family studies. “For most people, the psychological consequences of such experiences will resolve quickly. For others, the consequences may be prolonged and require clinical treatment.”

As part of her research, MacDermid Wadsworth studies risk and resilience in military families. She works with officials and leaders in the U.S. Department of Defense and other military-related nonprofit organizations addressing mental health issues facing veterans, active duty personnel and their families.

MacDermid Wadsworth and MFRI helped create Star Behavioral Health Providers (SBHP), which offers advanced training for behavioral health providers who are then added to a registry to work with military personnel, veterans and their families from all branches, and the National Guard and Reserves. SBHP is currently being expanded throughout the Midwest and the northeast.

“The training is also available for teachers, law enforcement, the legal community and community service organizations so they can be aware of issues, signs and symptoms of mental health and suicidal thoughts and actions,” MacDermid Wadsworth said. “We have a strong interest in everyone’s psychological well-being.”