WEST LAFAYETTE, Ind. — The Purdue University Board of Trustees on Friday (April 12) ratified two named faculty positions and authorized a new graduate degree program on the Indiana University-Purdue University Indianapolis campus. Trustees also issued resolutions of appreciation for friends of the university, including one whose name will be added to campus facilities. 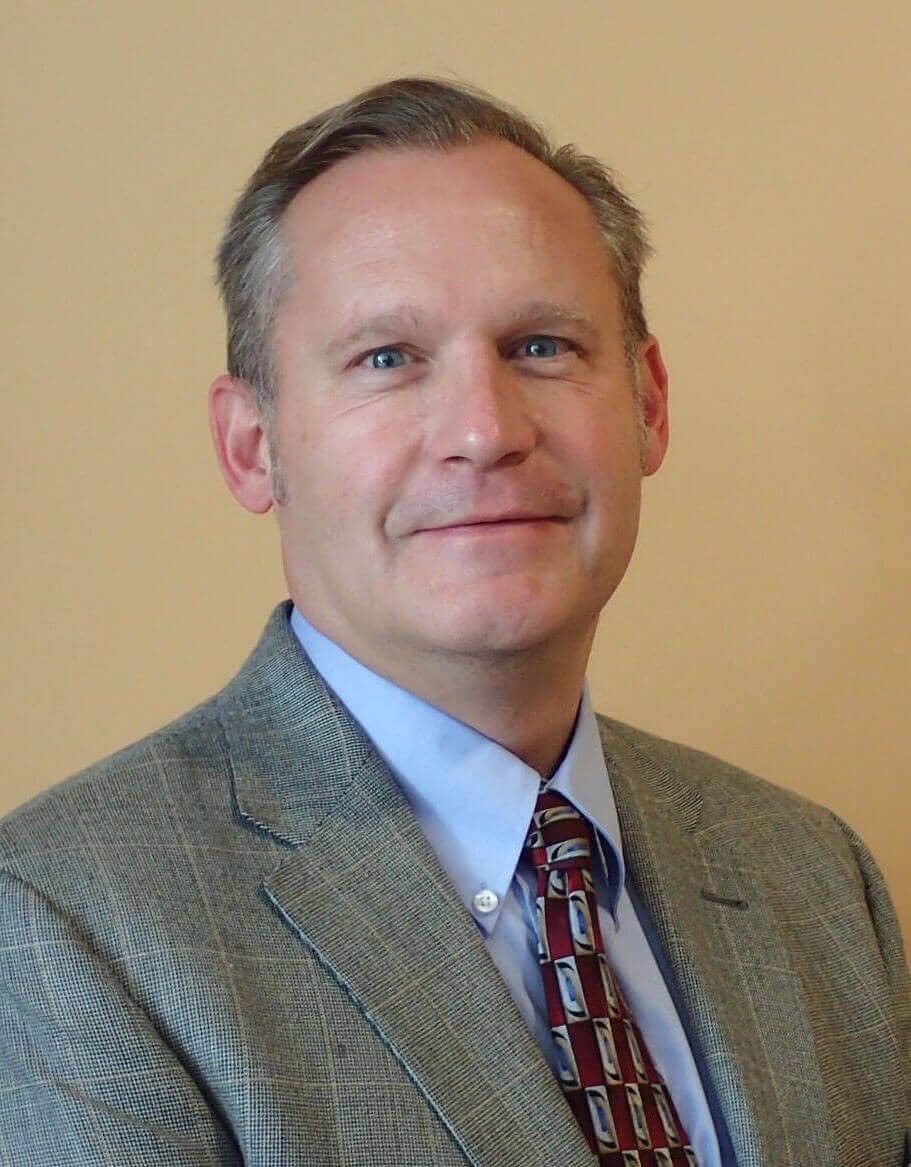 Connor is among the world’s foremost experts on the fatigue and fracture of steel bridges and highly regarded in the field of structural engineering. He has consulted on the majority of steel bridge failures in America in recent years, and his research on steel bridge fracture, fatigue, failure analysis and design has led to many important technical standards. Connor is an award-winning instructor, the director of the Center on Aging Infrastructure and the Steel Bridge Research, Inspection, Training and Education Engineering Center (S-BRITE) and the associate director of the Bowen Laboratory for Large-Scale Civil Engineering Research. 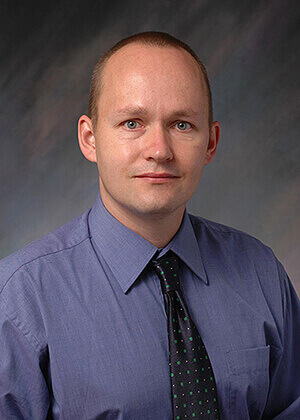 Benes joined the Purdue faculty in 2005 and today is an award-winning professor of computer graphics technology with a courtesy appointment in the Department of Computer Science. He also oversees Purdue’s High Performance Computer Graphics Laboratory and is editor in chief of Computer Graphics Forum. He is known and respected for his work in procedural modeling with applications in terrain simulation, functional structural modeling of vegetation and geometric modeling for additive manufacturing, and his methods and algorithms are extensively used throughout academia and in industry.

The board also ratified the promotion and tenure of 142 faculty across the West Lafayette, Northwest, Fort Wayne and IUPUI campuses.

In other action, the board approved a resolution of appreciation for those who recently have contributed $1 million or more to the university. Friends include the estate of Nils K. Nelson, to support Purdue University Northwest; Willis and Penny Conner, to support the Lyles School of Civil Engineering; Peggy Ford, to support Intercollegiate Athletics; James Hallar, to support the College of Agriculture; and Richard and Beverly Rella, to support the Krannert School of Management and Student Life.