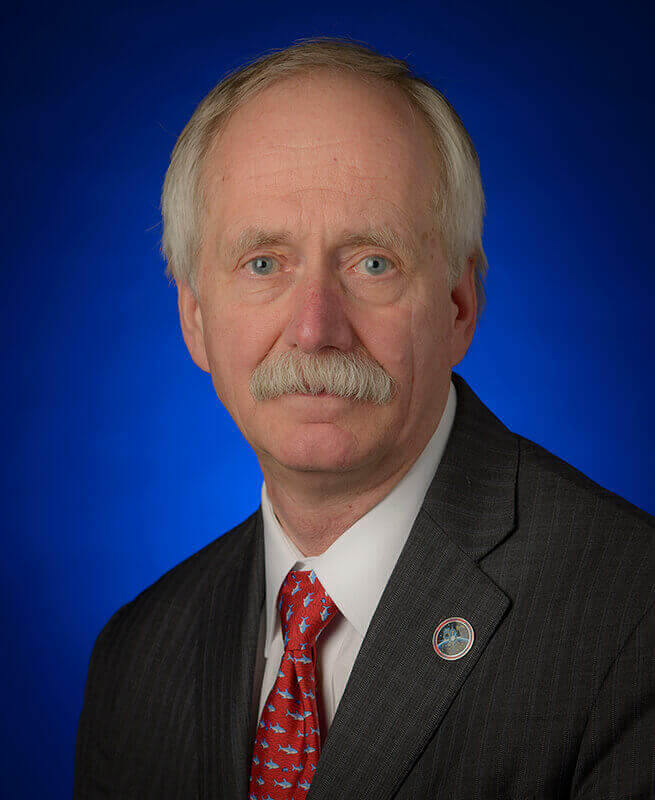 WEST LAFAYETTE, Ind. — Purdue University President Mitch Daniels on Thursday (April 25) announced that William H. Gerstenmaier, a Purdue alumnus and key executive at NASA headquarters in Washington, D.C., will receive an honorary doctorate during spring commencement. Daniels made the announcement during the Ideas Festival event, “What IF We Blaze a Path to Mars?” as part of the Giant Leaps Sesquicentennial Campaign.

Gerstenmaier, a Purdue alumnus and associate administrator for the Human Exploration and Operations Mission Directorate at NASA headquarters, will receive an honorary doctorate in engineering during Purdue’s Division IV commencement at 2 p.m. on May 11. That division’s graduates include the College of Engineering’s schools of Aeronautics and Astronautics, Biomedical, Chemical, Civil, Construction, Electrical and Computer, Engineering Education, Environmental and Ecological, Industrial and Nuclear engineering.

Gerstenmaier started with NASA in 1977 performing aeronautical research. He has headed the Orbital Maneuvering Vehicle Operations Office, Systems Division, at the Johnson Space Center. He also has led the Space Shuttle/Space Station Freedom Assembly Operations Office, Operations Division. Gerstenmaier has worked as the Shuttle/MIR Program operations manager, as well as manager of Space Shuttle Program Integration. He has served as deputy manager and manager of the International Space Station program, before being named associate administrator for the Space Operations Directorate.

He has received numerous awards and honors for his technical contributions and leadership in national and international human spaceflight programs, including being elected into the 2018 class of the National Academy of Engineering.