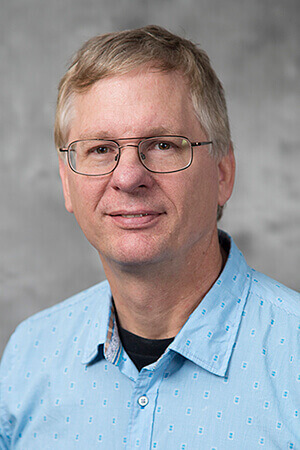 WEST LAFAYETTE, Ind. — A Purdue University physics and astronomy professor has been named to the National Academy of Sciences, one of the highest honors given to a scientist in the United States.

Chris H. Greene, Purdue’s Albert Overhauser Distinguished Professor of Physics and Astronomy, was one of 100 new members to the academy, announced Tuesday (April 30).

Greene was elected for his scientific work. His research interests includes:

The National Academy of Sciences is a private, nonprofit society of distinguished scholars engaged in scientific and engineering research, dedicated to furthering science and technology and their use for the general welfare. Established by an act of Congress and signed by President Abraham Lincoln in 1863, the academy is charged with providing independent, objective advice to the nation on matters related to science and technology.

There are currently 2,347 active members and 487 foreign associates. Foreign associates are nonvoting members of the academy, with citizenship outside the United States. For more information and the full list of newly elected members, visit http://www.nationalacademies.org.