Purdue looks at ‘What IF Artificial Intelligence Wages War?’ 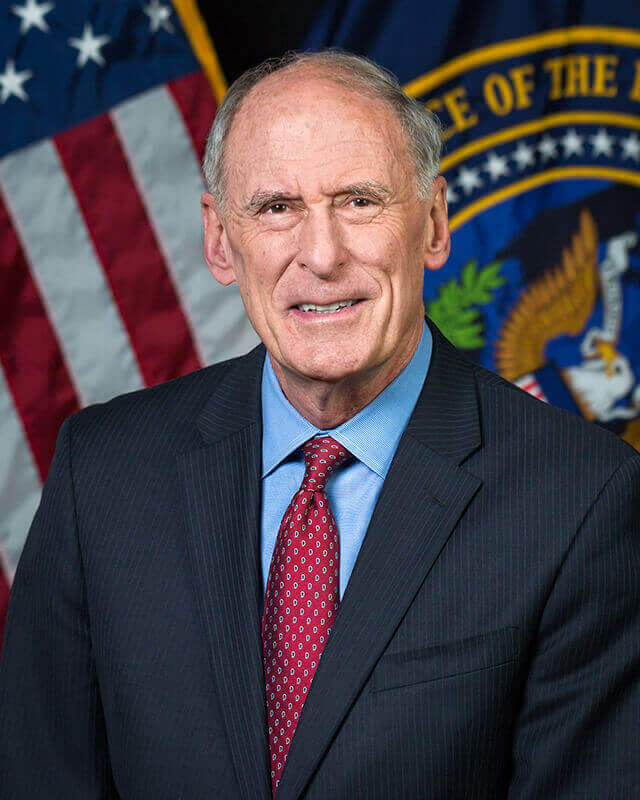 WEST LAFAYETTE, Ind. — What if future wars were fought using only computers and autonomous systems?

Dan Coats, director of national intelligence, who also previously represented Indiana in Congress as a member of the House of Representatives and later as a U.S. senator, will provide remarks during a May 14 symposium on the national security challenges posed by rapid advances in technology and smart systems. These smart systems, which harness the power of artificial intelligence and machine learning, represent a great leap in revolutionizing the intelligence community’s ability to inform the nation’s policymakers about significant threats facing the U.S. They also introduce a range of important privacy, legal, and ethical considerations — issues that the intelligence community is tackling head on.

Will wars become more humane? What needs to be done to keep the human decision-making element alive? Will future enemies comply with a similar set of moral standards?

“What IF Artificial Intelligence Wages War?” is the theme for the Symposium on Ethics, Technology and the Future of War and Security organized by Discovery Park and the Purdue Policy Research Institute (PPRI), led by Tomás Díaz de la Rubia, vice president of Discovery Park, and Rosalee A. Clawson, interim director of PPRI. The event, which is free and open to the public, will take place May 14 at the Buchanan Club in Ross-Ade Pavilion. Registration is closed. Coats will speak at 2 p.m. and his talk also will be live streamed.

The symposium also is a part of Purdue’s Ideas Festival, the centerpiece of Purdue’s Giant Leaps Sesquicentennial Campaign, which is a series of events that connect world-renowned speakers and Purdue expertise in a conversation on the most critical problems facing the world. One of the Ideas Festival’s themes is “Artificial Intelligence, Algorithms and Automation.”

“AI and autonomous technology are developing at an ever increasing pace,” Clawson said. “It is critical to understand the ethical, legal and social implications of these tech advances now.  This Ideas Festival event brings together experts from a range of perspectives to examine the ethics of future war and security.”

The symposium features a keynote address by Coats followed by a fireside chat with Coats and Purdue President Mitch Daniels, as well as keynote talks from Heather Roff, Paul Scharre, P.W. Singer, Patrick Wolfe and Robert Work. There will also be a series of panel discussions designed to explore the impact of emerging technologies on the future of war and security through the lens of their ethical, legal, and social implications.

Coats is the current director of national intelligence. Roff is nonresident fellow for security and strategy at the Brookings Institution. Scharre is a senior fellow and director of the technology and national security program at the Center for a New American Security. Singer is a strategist at New America and an editor of Popular Science magazine. Work is a former deputy secretary of defense for the U.S. Department of Defense. Wolfe is Purdue’s Frederick L. Hovde Dean of Science and Miller Family Professor of Statistics and Computer Science. Daniels will provide opening remarks.

Each panel will feature a moderated discussion and Q&A with the audience. Topics of the panels are: