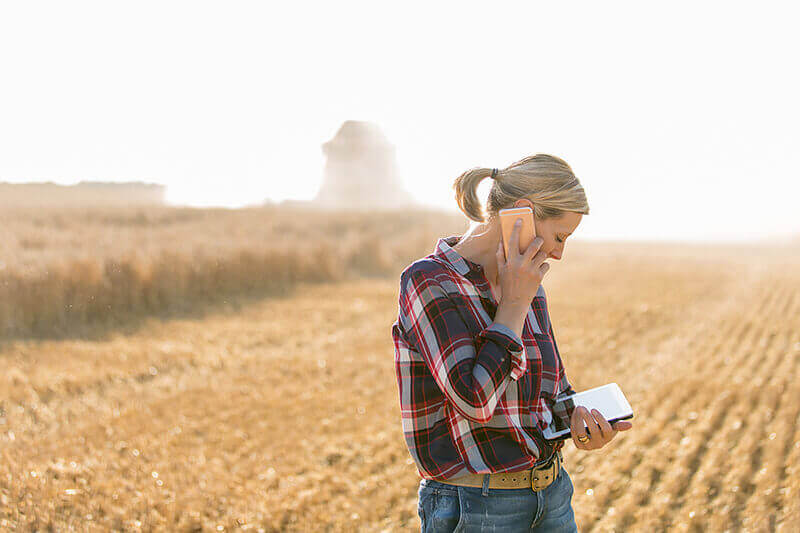 WEST LAFAYETTE, Ind. – Nitrate levels in water resources have increased in many areas of the world, largely because of applications of some types of fertilizers in agricultural areas. Since the mid-1920s, the deposits of nitrogen into land has more than doubled, leading to higher levels of nitrate in water resources.

Purdue University researchers have developed a fertilizer to try to combat this problem. The solution involves a novel version of urea, an inexpensive form of nitrogen fertilizer, which is widely used to increase crop yield.

“I believe we can help the farming community and reduce environmental pollution through our technology,” said Kingsly Ambrose, an associate professor of agricultural and biological engineering, who leads the research team. “We developed a layer-wise agglomerated controlled-release granular urea, which consists of two layers and has a slower dissolution rate than the urea granules available on the market.”

Ambrose said one big challenge with using urea is that its relatively low nutrient use efficiency does not hold up well against large amounts of flowing water or rain. The water can wash away most of the urea, leading to economic losses and severe pollution. 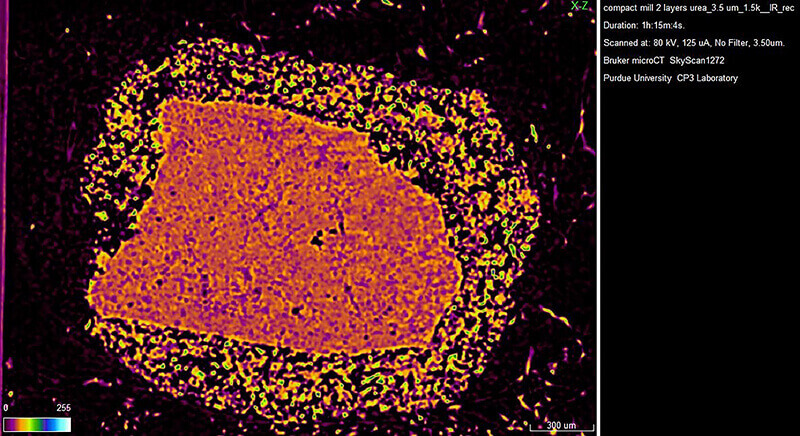 Ambrose said another advantage of the Purdue fertilizer is that its structural makeup will improve the nitrogen use efficiency to help lower fertilizer costs. He said the fertilizer Purdue researchers have developed could be used with existing granulation systems in the fertilizer industry and put in place with a simple installation procedure.

Ambrose and the team have worked with the Purdue Research Foundation Office of Technology Commercialization to patent the technology. They will present their method during the 2019 Purdue Technology Showcase on Thursday (May 16). They are looking to license it and are seeking collaborators for further development.

The work aligns with Purdue's Giant Leaps celebration, celebrating the global advancements in sustainability as part of Purdue’s 150th anniversary. It is one of the four themes of the yearlong celebration’s Ideas Festival, designed to showcase Purdue as an intellectual center solving real-world issues.

The Purdue Research Foundation Office of Technology Commercialization operates one of the most comprehensive technology transfer programs among leading research universities in the U.S. Services provided by this office support the economic development initiatives of Purdue University and benefit the university's academic activities. The office is managed by the Purdue Research Foundation, which received the 2016 Innovation and Economic Prosperity Universities Award for Innovation from the Association of Public and Land-grant Universities. For more information about funding and investment opportunities in startups based on a Purdue innovation, contact the Purdue Foundry at foundry@prf.org. For more information on licensing a Purdue innovation, contact the Office of Technology Commercialization at otcip@prf.org and reference 2018-AMBR-68207. The Purdue Research Foundation is a private, nonprofit foundation created to advance the mission of Purdue University.