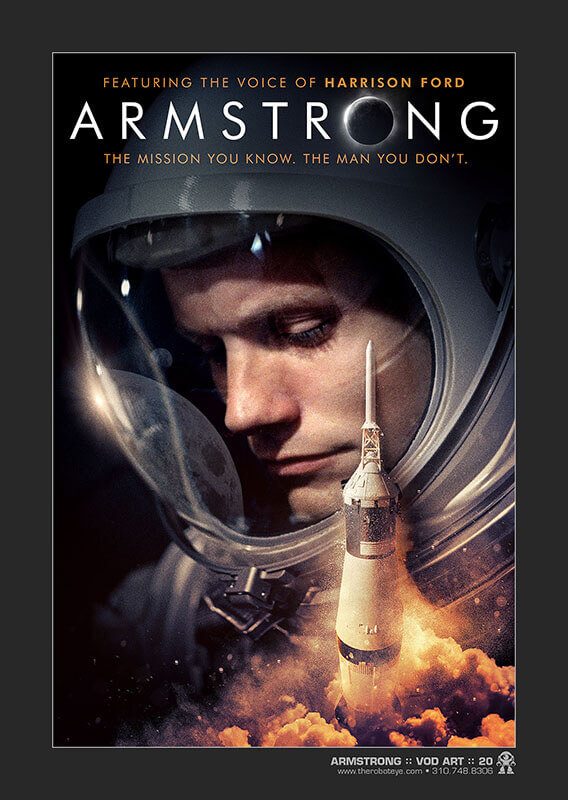 The documentary “Armstrong” will have two viewings at 10-11:45 a.m. and 7-8:45 p.m. on July 20 at Stewart Center’s Loeb Playhouse at Purdue University. Download image

WEST LAFAYETTE, Ind. — In celebration of the 50th anniversary of the Apollo 11 moon landing, Purdue University will host the viewing of a new documentary on the personal life of the first man on the moon and alumnus, Neil Armstrong.

“Armstrong” will be available also in selected theaters across the U.S. and on digital platforms. More information about the film and its release can be found online.

The screenings are a part of a series of events on Purdue’s campus to celebrate the 50th anniversary of Apollo 11 on July 18-20. The events coincide with Purdue’s Giant Leaps Sesquicentennial Campaign. Armstrong’s historic moment is the theme for Purdue’s 150th anniversary celebration and the celebration will conclude with an astronaut reunion at Homecoming.

“Armstrong” features unseen footage from NASA and his Super-8mm home videos, telling Armstrong’s life story from a new perspective. Armstrong’s giant leap transformed him into a global star, participating in ticker-tape parades, attending a presidential banquet and traveling around the world, visiting 25 countries in 45 days. He became a household name, but there is more to his story than the Apollo 11 mission.

The documentary will feature narration from Armstrong’s interviews, speeches and broadcasts delivered by actor Harrison Ford. “Armstrong” includes the people and places closest the beloved astronaut as well as interviews from family, friends, and fellow astronauts and aviators. The film is directed by David Fairhead.

Armstrong’s dream in life was to become an aeronautical designer, so at a young age he decided he needed to know how to fly an airplane. At the age of 16, after self-funding his flying lessons, he earned his pilot’s license. To further his dream of being an aeronautical designer, Armstrong enrolled in Purdue to study aeronautical engineering. He enrolled in the Navy for tuition assistance and served as a carrier-qualified pilot in the Korean War. Armstrong flew 78 combat missions and survived an ejection from his aircraft when half of his wing was torn off.

Armstrong’s experience flying in the Navy assisted him in his work post-graduation as a test pilot for the National Advisory Committee for Aeronautics, the predecessor to NASA. After working his way up the ladder and with the space race starting, Armstrong was approached to work for the space program on the intermediate program, Gemini. He began work on the Gemini VIII with fellow astronaut Dave Scott. On the mission itself the spacecraft began to spin without explanation. Remaining his composure, Armstrong gained control and NASA’s first emergency in space was resolved. His role on the Gemini VIII, in part, earned him the position of commander for Apollo 11.