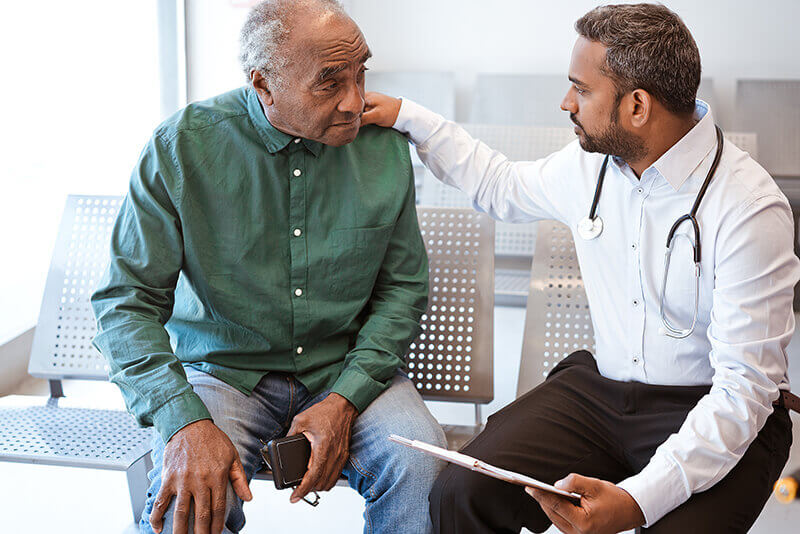 WEST LAFAYETTE, Ind. – The United States is seeing an increase in the number of neurological diseases. Stroke is ranked as the fifth leading cause of death, with Alzheimer’s being ranked sixth. Another neurological disease – Parkinson’s – affects nearly 1 million people in the U.S. each year.

Implantable neurostimulation devices are a common way to treat some of these diseases. One of the most commonly used elements in these devices is platinum microelectrodes – but it is prone to corrosion, which can reduce the functional lifetime of the devices.

Purdue University researchers have come up with a solution to help – they are adding a graphene monolayer to the devices to protect the microelectrodes. The research is published in the June 6 edition of 2D Materials.

“I know from my industry experience that the reliability of implantable devices is a critical issue for translating technology into clinics,” said Hyowon “Hugh” Lee, an assistant professor in Purdue’s College of Engineering and a researcher at the Birck Nanotechnology Center, who led the research team. “This is part of our research focusing on augmenting and improving implantable devices using nano and microscale technologies for more reliable and advanced treatments. We are the first ones that I know of to address the platinum corrosion issue in neurostimulation microelectrodes.”

Lee said he learned about the advantage of using graphene from his colleague at Birck Nanotechnology Center, Zhihong Chen, who is an expert in graphene technology. The team has shown the graphene monolayer to be an effective diffusion barrier and electrical conductor.

“If you attempt to deliver more charge than the electrode can handle, it can corrode the electrode and damage the surrounding tissues,” Lee said. He also thinks that microscale electrodes are going to play a key role in the future with more demand for precise and targeted neurostimulation therapy. “We think neurosurgeons, neurologists, and other scientists in neuroengineering field will be able to use this electrode technology to better help patients with implantable devices for restoring eyesight, movement, and other lost functionalities.”

Lee and his team are working with the Purdue Research Foundation Office of Technology Commercialization on patenting and licensing the technology. They are looking for partners interested in licensing it.

The work aligns with Purdue's Giant Leaps celebration of the university’s global advancements made in health care research as part of Purdue’s 150th anniversary. It is one of the four themes of the yearlong celebration’s Ideas Festival, designed to showcase Purdue as an intellectual center solving real-world issues.