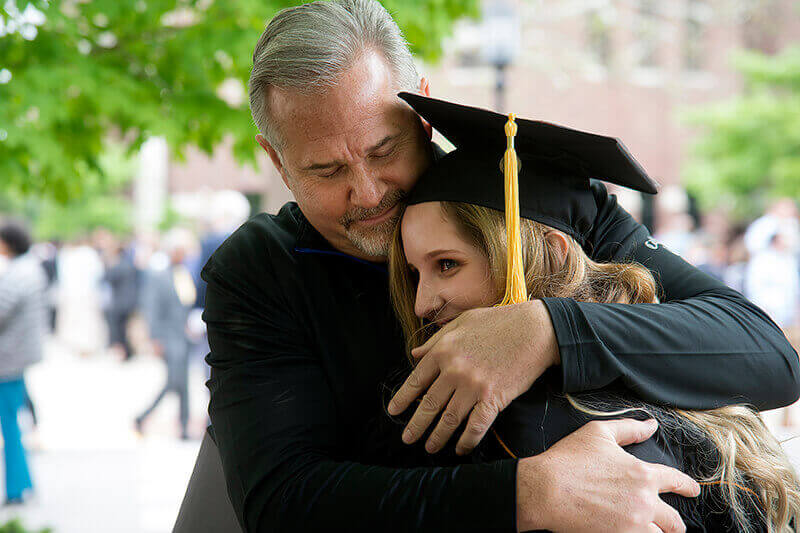 WEST LAFAYETTE, Ind. — Purdue University on Friday (May 10) began its annual rite of spring: a series of six commencement ceremonies throughout the weekend. More than 4,600 undergraduates were expected to walk the West Lafayette campus’ Elliott Hall of Music stage by Sunday afternoon.

Purdue President Mitch Daniels was the keynote for each of the six ceremonies. His speech is available here.

The schedule was as follows:

* Division I — Friday, May 10. Graduate School (All schools and colleges).

* Division III — Saturday, May 11. The colleges of Agriculture, Engineering (schools of Agricultural and Biological, Materials and Mechanical) and Pharmacy (Pharm.D.).

* Division V — Sunday, May 12. The colleges of Education, Health and Human Sciences (including Doctor of Audiology and Doctor of Nursing Practice) and Veterinary Medicine.

* Division VI — Sunday, May 12. The Krannert School of Management, and the College of Science. 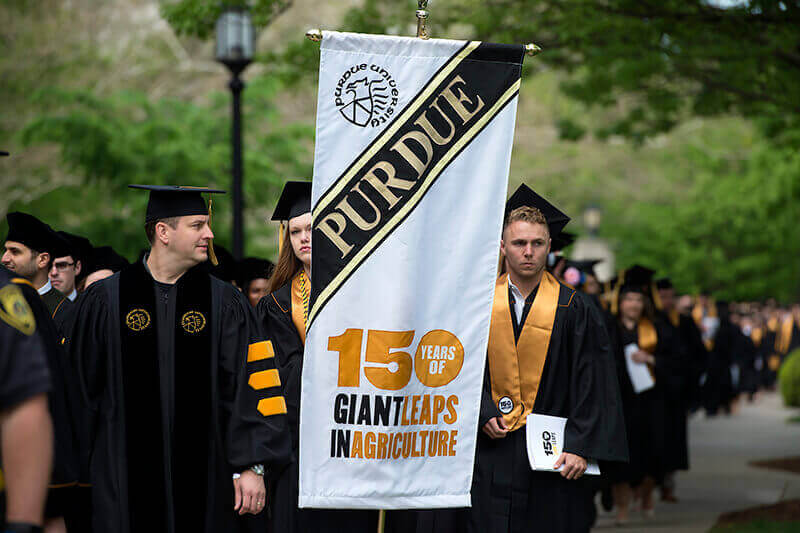 All students’ names were called, and they received their actual diploma at the ceremony. Diplomas for all candidates who did not attend commencement will be mailed approximately six weeks after the ceremonies.

Daniels to Purdue grads: The antonym of snowflake is Boilermaker