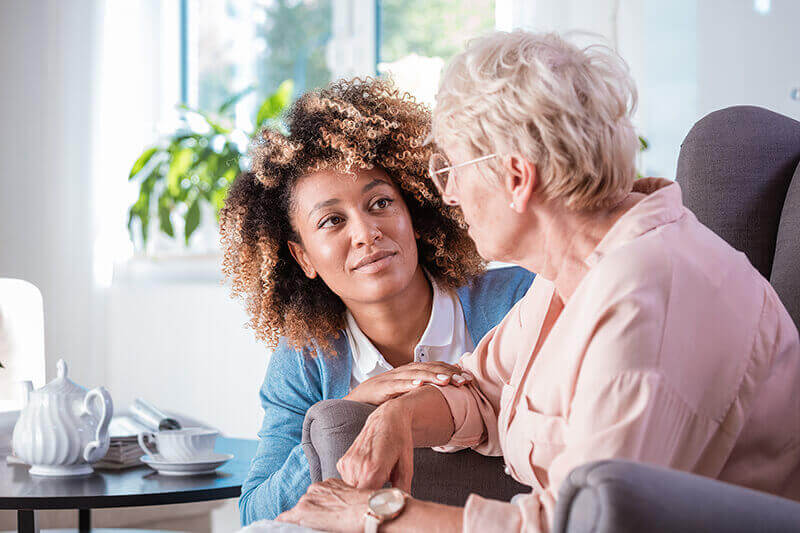 WEST LAFAYETTE, Ind. – Up to 1 billion people, nearly one in six of the world’s population, suffer from neurological disorders. The number of people with those disorders, including Alzheimer’s and Parkinson’s disease, has been steadily increasing in recent decades.

Drug discovery and development efforts to mitigate these diseases have been increased. However, those efforts have been slow to translate into clinical practices and medications because of several challenges.

One significant challenge has been the lack of a cell-based model that can predict the ability of new chemical compounds to permeate through the blood brain barrier, which is located between the brain’s blood vessels and the cells and other components that make up brain tissue. It protects the brain from harmful chemicals and diseases arising from infections, but it also allows nutrients to reach the brain.

Current models do not accurately depict the way the barrier acts in the human brain.

“We developed a model that represents a more restrictive and accurate model of the blood brain barrier,” said Greg Knipp, an associate professor in Purdue University’s College of Pharmacy. “Our model is a direct contact, triculture model containing astrocytes, pericytes and the brain microvessel endothelial cells configured in a manner that is similar to what you would find in the human brain.”

A research team at Purdue University developed a model that represents a more restrictive and accurate model of the blood brain barrier. (Image provided) Download image

“Our model allows for a better depiction of the synergistic interactions between the three components and how they interact together and potentially with new drugs,” Knipp said.

The Purdue researchers said they are able to use their advanced model for screening compounds to determine which have the highest potential for success in clinical studies.

“We are better able to predict how drugs and other therapies may cross the blood brain barrier earlier in the discovery process and potentially treat disorders of the brain because our model better resembles the actual setup within the body,” said Kelsey Lubin, a doctoral student in industrial and physical pharmacy who helps lead the research team under Knipp’s guidance.

The team worked with the Purdue Research Foundation’s Office of Technology Commercialization to file patents on their innovations. They are looking for additional partners.

The investigative team’s work aligns with Purdue's Giant Leaps celebration, acknowledging the university’s global advancements in health as part of Purdue’s 150th anniversary. It is one of the four themes of the yearlong celebration’s Ideas Festival, designed to showcase Purdue as an intellectual center solving real-world issues.

The Office of Technology Commercialization operates one of the most comprehensive technology transfer programs among leading research universities in the U.S. Services provided by this office support the economic development initiatives of Purdue University and benefit the university's academic activities. The office is managed by the Purdue Research Foundation, which received the 2016 Innovation and Economic Prosperity Universities Award for Innovation from the Association of Public and Land-grant Universities. For more information about funding and investment opportunities in startups based on a Purdue innovation, contact the Purdue Foundry at foundry@prf.org. For more information on licensing a Purdue innovation, contact the Office of Technology Commercialization at otcip@prf.org and reference 2015-KNIP-67191. The Purdue Research Foundation is a private, nonprofit foundation created to advance the mission of Purdue University.