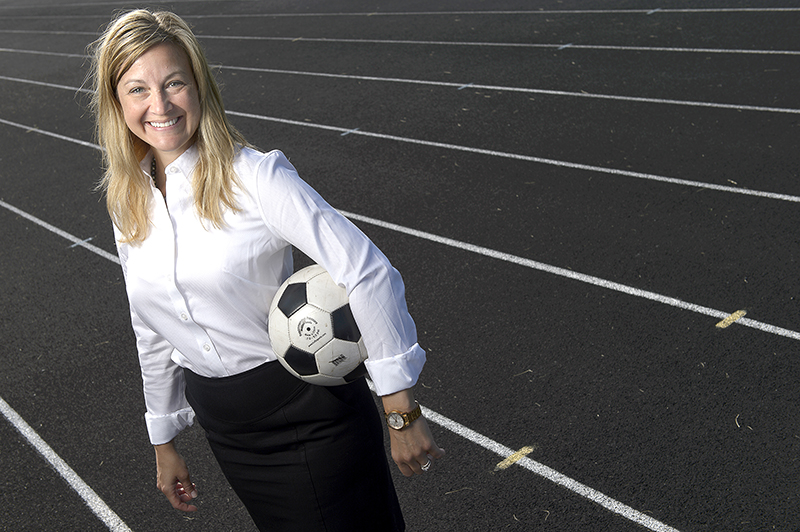 Cheryl Cooky, associate professor of American studies at Purdue University, says the recent lawsuit against the U.S. Soccer Federation is part of a long fight for pay equity in sports. Download image

WHAT: Twenty-eight U.S. women’s soccer players, including stars Alex Morgan, Megan Rapinoe and Carli Lloyd, recently filed a gender discrimination lawsuit against the U.S. Soccer Federation, accelerating their fight for equal pay and working conditions compared with their counterparts on the men’s team, according to the Associated Press. The lawsuit, filed on International Women’s Day, comes three months before the Women’s World Cup in France. The players argue they “have consistently been paid less money,” despite winning three World Cup titles and four Olympic gold medals, while the men’s team has won none.

EXPERT: Cheryl Cooky, associate professor of American studies at Purdue University and co-author of the book “No Slam Dunk: Gender, Sport and the Unevenness of Social Change,” which explores the ups-and-downs of gender equality in sports over the last 50 years. Cooky also is co-author of a 30-year study on the quality and quantity of men’s and women’s sports coverage on local TV news programs and sports news and highlights shows. The research team gathers and analyzes data every five years. The most recent study was published in 2015, and the next iteration, which includes content from sports websites and social media, will be released in 2020.

QUOTE: “You can no longer make the justifications from the past to legitimatize paying female athletes less: We know that people are interested in watching women’s sports when you put it on television, and we see that in the World Cup time and time again; we know the game is exciting; and we know the women’s team is a perennial winner that outperforms the men’s team. We’re seeing important indicators of how sports have progressed, and yet the bottom line is there’s still a lawsuit, they still have to pursue this case through the legal system in order to advocate for equal pay.”

*Despite loss, soccer success could fulfill goals for women's sports