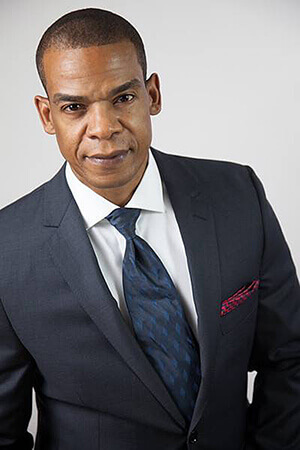 WEST LAFAYETTE, Ind. — John Gates, an administrator in the School of Engineering and Applied Science at the University of Virginia, has been named as Purdue University’s vice provost for diversity and inclusion.

Gates also will serve as clinical professor in the Krannert School of Management. His appointment will be effective April 1, said Jay Akridge, Purdue provost and executive vice president for academic affairs and diversity.

“Dr. Gates brings an impressive record of leadership excellence to his new position,” Akridge said. “He will lead a strong team at Purdue that is focused on enhancing the experience and success of all Boilermakers, and on supporting a climate of respect and inclusion across our campus.”

Gates had served as the inaugural associate dean responsible for diversity, inclusion and engagement strategy in the University of Virginia’s School of Engineering and Applied Science. He provided leadership in the recruitment and retention of faculty and graduate students from underrepresented minorities and guidance for diversity in curriculum development and programming.

“ I’m humbled and honored to be joining Purdue University with its longstanding commitment to excellence,” Gates said. “I believe that diversity is excellence expressing itself through the intersections of perspectives and lived experiences. I look forward to working with the faculty, staff and students in this shared endeavor.”

Prior to his appointment at UVA, Gates launched and led his own consulting firm, Criticality Management Consulting, where he advised corporate clients on a range of workforce issues. He also was associate dean for administration and finance at Harvard College, Harvard University, where he was responsible for budget, human resource management, strategic planning, communications and diversity.

In addition, Gates was the special assistant to the president and provost at the University of Vermont, where he focused on strategic initiatives, change management and diversity. He held a series of positions with increasing responsibility at New York University, culminating with his role as executive director of global operations.

Akridge acknowledged the work of the search advisory committee, chaired by Michael T. Harris, the Robert B. and Virginia V. Covalt Professor of Chemical Engineering, which led to this successful outcome.