Pads and tampons have a complicated history – period. 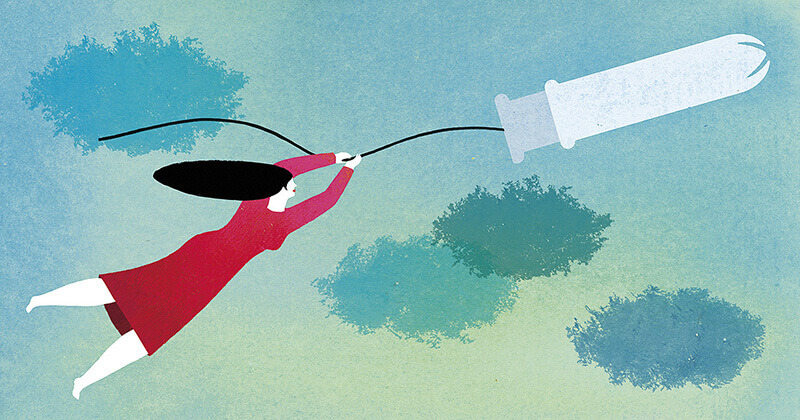 Now lining the shelves of every grocery store, pads and tampons are the result of a 20th century collision of innovation and impropriety, corporate interests and medical scares, and pressure on women to conceal their monthly “indisposition.” (Illustration by Anna Godeassi) Download image

WEST LAFAYETTE, Ind. — From a new emoji to an Oscar-nominated documentary, discussions about periods are becoming more acceptable.

But in many facets of American culture, periods still are considered impolite and inappropriate, said historian Sharra Vostral, a Purdue University associate professor and author of two books on the history of menstrual hygiene products. Instagram, for example, infamously scrubbed a photo of a woman with a period stain on her sweatpants.

“There are people who still are offended, but there are other people who are really trying to push for much more body acceptance and understanding of menstruation as very normal,” she said.

While culture lags in understanding, it’s no surprise that the evolution of pads and tampons had previously been untold, said Vostral, author of “Under Wraps: A History of Menstrual Hygiene Technology” and “Toxic Shock: A Social History.” 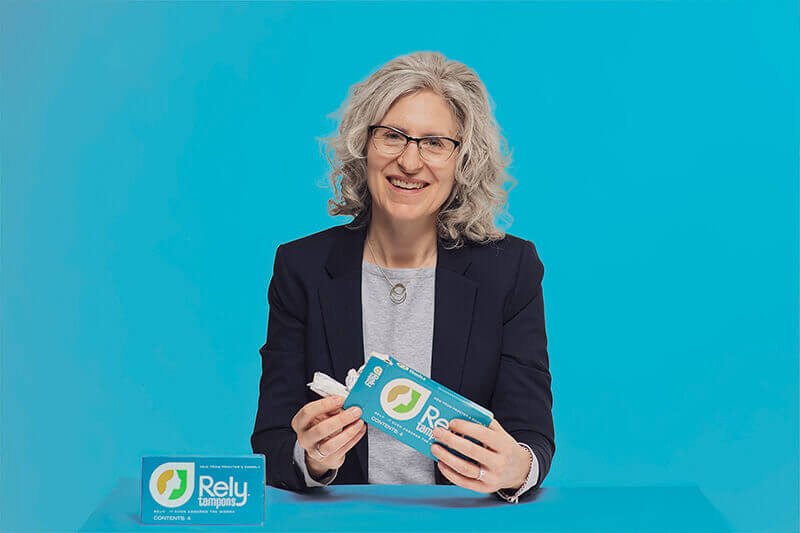 Now lining the shelves of every grocery store, these hygiene products are the result of a 20th century collision of innovation and impropriety, corporate interests and medical scares, and pressure on women to conceal their monthly “indisposition,” Vostral said.

“I was struck by how important it is to hide periods; there’s no good that ever comes from a leak or anyone ever knowing that you’re having a period,” she said.

In the late 19th and early 20th centuries, for example, women on their periods were seen as weak, sometimes barred from attending school or encouraged to perform certain exercises to boost productivity at work, Vostral said. Military physicians during World War II were concerned menstruation would affect women’s psychology and reliability as pilots.

As a result, it was beneficial for women to conceal their periods in order to advance in their personal and professional lives. Similarly, sometimes people present to the world, and even themselves, a different identity, referred to as passing by researchers.

“I realized it’s interesting to think about this as the phenomenon of passing,” she said. “In societies where there are very strong codes and laws about who is considered second-class citizens, there are reasons you might want to pass out of a certain category.” 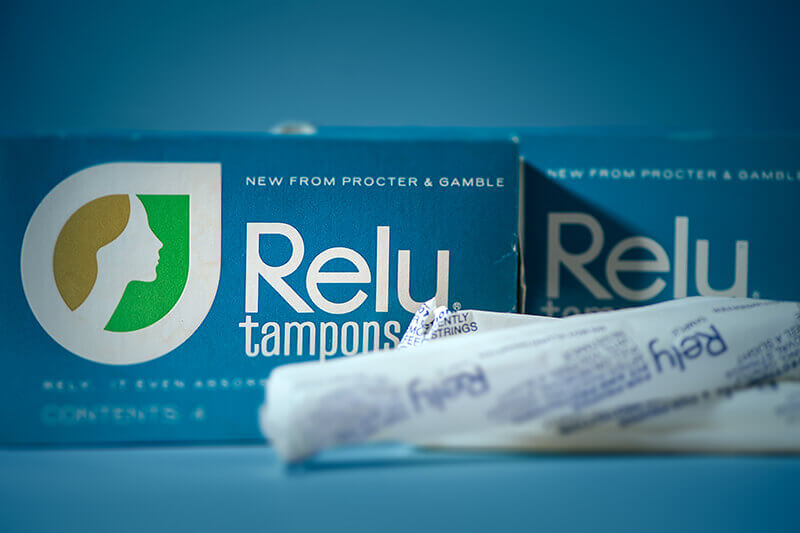 Dozens of women died in the 1980s of toxic shock syndrome associated with Rely tampons, which catalyzed bacteria in the vagina to produce toxins. The brand was recalled in 1980 by Procter & Gamble. (Purdue University photo/Rebecca Wilcox) Download image

By wearing a tampon, a woman could pass as a person not menstruating and escape the prejudices associated with having a period. This meant keeping a job, or being able to swim during gym class, Vostral said.

This passing effect gave rise, in part, to the commercialization of pads and tampons, providing women a more accessible way to conceal their periods, Vostral said. In one case, however, corporate interests outweighed health outcomes when dozens of women died in the 1980s of toxic shock syndrome associated with Rely tampons, which catalyzed bacteria in the vagina to produce toxins. The brand was recalled in 1980 by Procter & Gamble and now all packages of tampons must contain a written warning about the potential risk.

“I can see why an engineer, or a material scientist, would be excited to make some of these at a corporation: They’re incorporating new materials, they’re light, they’re innovative,” she said. “But the flip side is you really can’t let that excitement get away from you in terms of consequences, sometimes unexpected ones. That’s one of the lessons of this: not always thinking things are very simple or one-size-fits-all. In this case, the microbiome was really significant to how the tampon interacted with the body.”

By shining a light on tampons and toxic shock syndrome, Vostral hopes to provide a case study on what can go wrong and raise questions concerning new nanotechnologies and implantable medical devices.

“You might design something for a human,” she said, “but the bacteria can become the unexpected user of the technology.”

The toxic shock scare was one of the most heavily covered news events of the decade, propelling menstruation for the first time into the national spotlight and changing how the media and public discuss women’s health. Tom Brokaw, then-anchor of NBC Nightly News, recalled clashing with a senior reporter about saying “tampon” on air, Vostral said.

“What fears was this tapping into and what things had to be overcome, as well, to talk about periods and tampons on national television?” she said. “Having these newsroom battles about language, having women’s health be in the national news, was really significant because for so long it had been overlooked.”