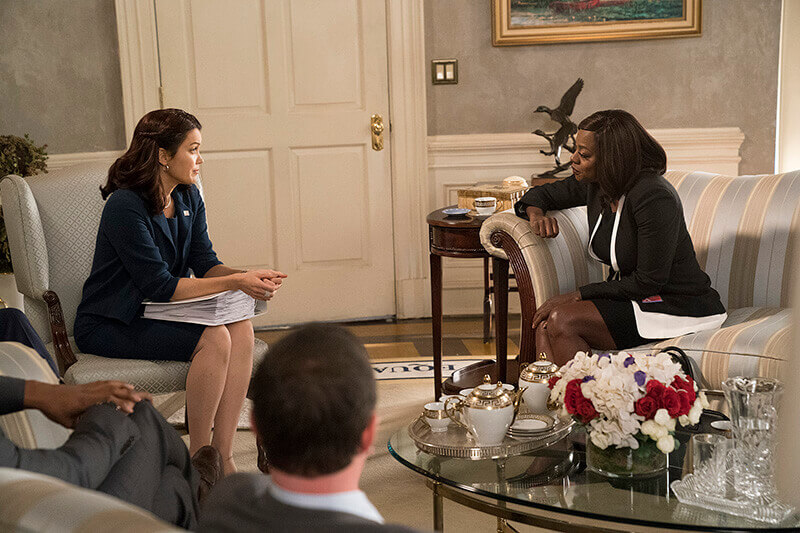 A survey of fans of three political dramas with female lead characters, including the ABC show “Scandal,” found that viewers who felt most connected to the storyline and characters also reported increased political interest and participation. (ABC photo/Mitch Haaseth)


WEST LAFAYETTE, Ind. — Don’t feel so bad for binge-watching a political drama – it might lead to more civic participation, as long as the show features a female lead character.

A survey of fans of the TV shows “Madam Secretary,” “The Good Wife” and “Scandal” found that viewers who felt most connected to the storyline and characters also reported increased political interest and participation. The findings are published online in the Journal of Broadcasting and Electronic Media.

“A lot of times, people think of entertainment television as being just that: purely entertainment,” said Jennifer Hoewe, an assistant professor in Purdue University’s Brian Lamb School of Communication. “But there’s research, including this study, to show it can be more than that; we can get more out of entertainment media than just something fun and relaxing. This study is showing that when we have lead female characters, we can feel like we’re part of the show, we enjoy the characters, and that can actually lead to positive political outcomes.” 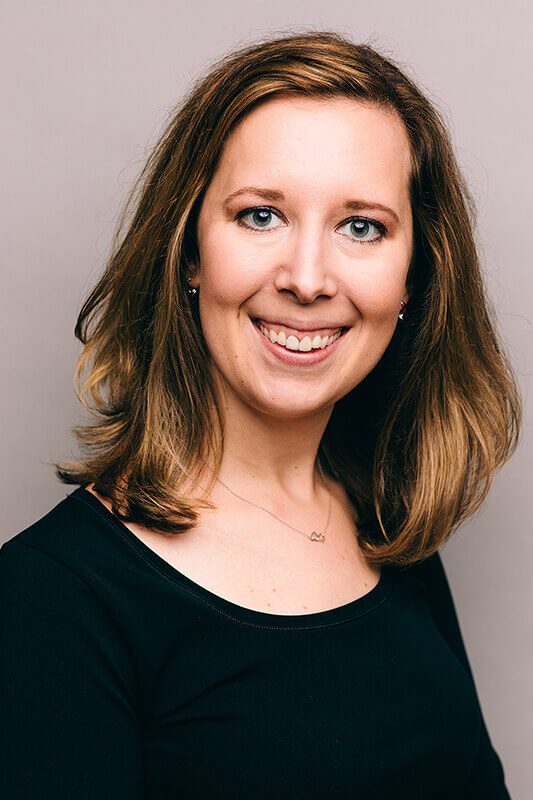 Hoewe and Lindsey Sherrill, a doctoral candidate at the University of Alabama, conducted the study of 218 fans, 70 percent of whom were women, recruited from Reddit forums and other online fan forums dedicated to the shows, as well as Twitter. Although many political thrillers and comedies have become popular on television and digital streaming services, the three shows were chosen for their more accurate depictions of women in political leadership.

Respondents were first tested on whether or not they felt two common experiences in narrative fiction: feeling emotionally invested in a story, what researchers call transportation, and feeling connected to characters, also known as parasocial relationships. On a one-to-seven scale, they were asked to rate how the shows affected them emotionally, how much they related to the characters and how interested and active they were in politics, among other criteria.

Viewers who experienced the two narrative fiction phenomena also reported paying more attention to politics and being more involved in political activities, such as attending a public meeting, rally or speech, circulating a petition for a candidate or issue, or contacting a public official or political party.

“The more you watched, the more you felt engaged with the narrative, then the more you felt like those characters were relatable to you,” Hoewe said. “Once those pieces were in place, that led to political interest, efficacy and downstream political participation, but only with the transportation and parasocial components in there.”

The three shows included in the study are an exception in primetime TV, which still confines women to roles emphasizing sexuality, beauty and gender-stereotypical occupations, Hoewe said. But the findings are promising by showing that reversing those roles can be beneficial to viewers. Her next step is to assess whether or not political dramas with male lead characters can elicit the same response.

“Although not in the majority, we’re seeing more shows featuring women in fictional roles in a greater number of contexts,” Hoewe said. “Media depictions of political leadership can illustrate to people generally, not just women, that there is opportunity for people of all genders and colors to participate in politics.”

Note to Journalists: Journalists interested in a copy of the paper should contact Joe Paul, Purdue News Service, 765-494-9541, paul102@purdue.edu

This study examined political television dramas with lead female characters, proposing a model that links viewing of these shows with political engagement. A survey revealed that individuals who regularly viewed Madam Secretary, The Good Wife, or Scandal reported feeling transported and parasocial relationships with the main characters, all of whom are women in positions of political leadership. These responses were related to increases in political interest and self-efficacy, with interest predicting real-world political participation. The findings illustrate that these political dramas have prosocial implications, including the non-stereotypical representation of women as well as increases in political engagement among viewers.