Unlimited data draining your wallet? Your plan costs more in U.S. than those in most developed countries 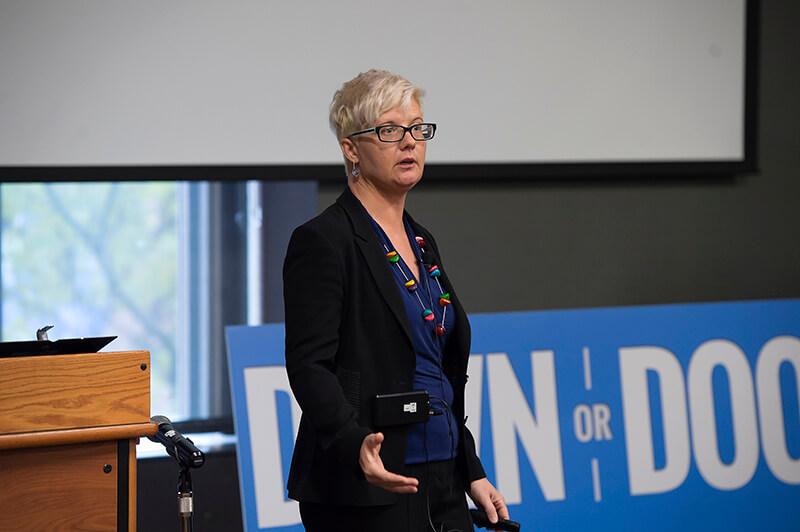 WEST LAFAYETTE, Ind. — Have you ever felt a jolt of panic when eyeing your cellphone bill? If you live in the United States, you’re not alone, according to a recent report by Finnish research firm Rewheel, which found Americans pay more for wireless data than consumers in most other developed countries.

“We find the monthly prices in the U.S. are almost three times of those in Germany and more than twice the monthly prices in Denmark,” said Faccio, a professor of finance at Purdue University’s Krannert School of Management. “In Italy, where I am from, the prices are even lower. The difference in prices is part of what motivated our study.”

In 2015, the average cost in the U.S. of a mobile phone plan was $67 a month, compared with $23 in Germany and $31 in Denmark, according to the study, which found that Americans pay $65 billion and $44 billion a year more than consumers in Germany and Denmark, respectively, for similar cellphone services.

The statistical analysis of regulatory data, price data and cell service data in 148 countries shows that a government’s pro-competitive policies, such as number portability and voice over internet protocol, can significantly reduce prices. In countries where telecom executives are more politically connected – for example, if they have previously held a political office or served on a political board – regulations tend to favor existing operators, markets tend to be less competitive, and prices tend to be higher, Faccio said.

“There are a couple of reasons why we think prices are higher in some countries than others,” she said. “The difference in prices we observe across countries depends on the extent to which regulations protect existing operators. In countries where political connections are more prevalent, regulations protect incumbents and are associated with much higher prices.”

The Rewheel report warns a proposed merger of Sprint and T-Mobile could make matters worse. In the U.S., a pioneer of antitrust laws, enforcement of mergers and acquisitions has become increasingly lax over the past few decades compared with European counterparts, Faccio said.

“We also think there is some issue with the antitrust enforcement that is behind our comparison of prices in U.S.,” she said. “In Europe, antitrust enforcement has recently been much more aggressive than it has in the U.S. In 2000, the two largest mobile phone carriers in the U.S. controlled about 35 percent of the market, while in early 2015, they controlled more than 65 percent. This increasing concentration is due to mergers, and antitrust allows it go through.”