WEST LAFAYETTE, Ind. – When a medication doesn’t “fit” the body quite right, the results can be devastating. Such is the case for thalidomide, which was prescribed in the 1950s and 1960s as a sedative or hypnotic, even for pregnant women. 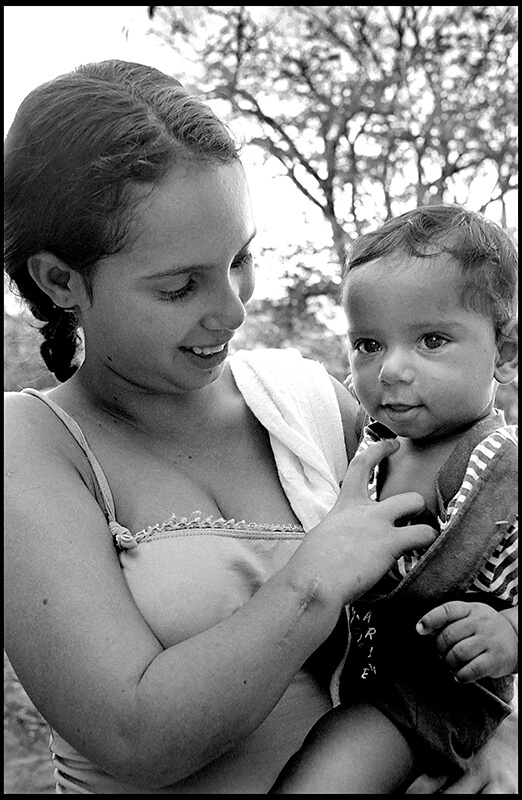 The use of thalidomide by pregnant women resulted in horrific birth defects in more than 10,000 children around the world. Now, Purdue University researchers have developed a new chemical process to find better drug ‘fits’ for patients. (Sergi Reboredo/AP Images)

Although one version of thalidomide, referred to as the left-handed form, is a powerful tranquilizer, it was tragically discovered that the other form can disrupt fetal development. This resulted in horrific birth defects in more than 10,000 children around the world. For efficacy and safety, the bioactive drug molecules have to be as pure as possible, containing a single pure enantiomer. A pair of molecules that are mirror images of each other is called enantiomers.

Purdue University researchers, including chemistry professor and Nobel Prize winner Ei-ichi Negishi, have developed technology to create a new chemical process to synthesize drug-like molecules with ultra-high purity. The technology is featured in the latest edition of Angewandte Chemie.

Their technology aligns with Purdue's Giant Leaps celebration, acknowledging the university’s global advancements made in health as part of Purdue’s 150th anniversary. This is one of the four themes of the yearlong celebration’s Ideas Festival, designed to showcase Purdue as an intellectual center solving real-world issues.

Purdue’s team is focused on α-Amino boronic acids and derivatives, which are key pharmacophores in a variety of FDA-approved drugs used for treating cancer, diabetes and other diseases and illnesses. They created what they believe to be the first general and highly efficient method for the synthesis of a variety of α-Amino tertiary boronic acids and esters in their enantiopure forms as a single pure enantiomer, both of which are crucial types of compounds for drug discovery research.

“Our work is important because the response of an organism to a particular molecule like a drug often depends on how that molecule fits a particular site on a receptor molecule in the organism, similar to how a left-handed person requires a left-handed glove,” said Shiqing Xu, a member of the research team.

Purdue’s technology comes at a time when, despite recent advances in chemistry, this kind of synthesis is a challenge for organic chemists, which has largely prevented its implementation in drug discovery.

The new chemical process has a broad scope for use among boron-based drugs and produces high yields.

The technology is patented through the Purdue Office of Technology Commercialization and is available for licensing.