Purdue discovery nominated for 2018 molecule of the year, one of only eight for significant international recognition

WEST LAFAYETTE, Ind. – “Radical” technology being developed at Purdue University that enables a glass-like polymer to conduct electricity for transparent and flexible electronics has been nominated for 2018 Molecule of the Year by Chemical and Engineering News.

“We’re very surprised and humbled at them choosing our radical polymer for among the best molecules this year,” said Bryan Boudouris, the Robert and Sally Weist Associate Professor of Chemical Engineering, who led the research team. “This is a tribute to the dedication and excellence of our student researchers who worked on this project.” 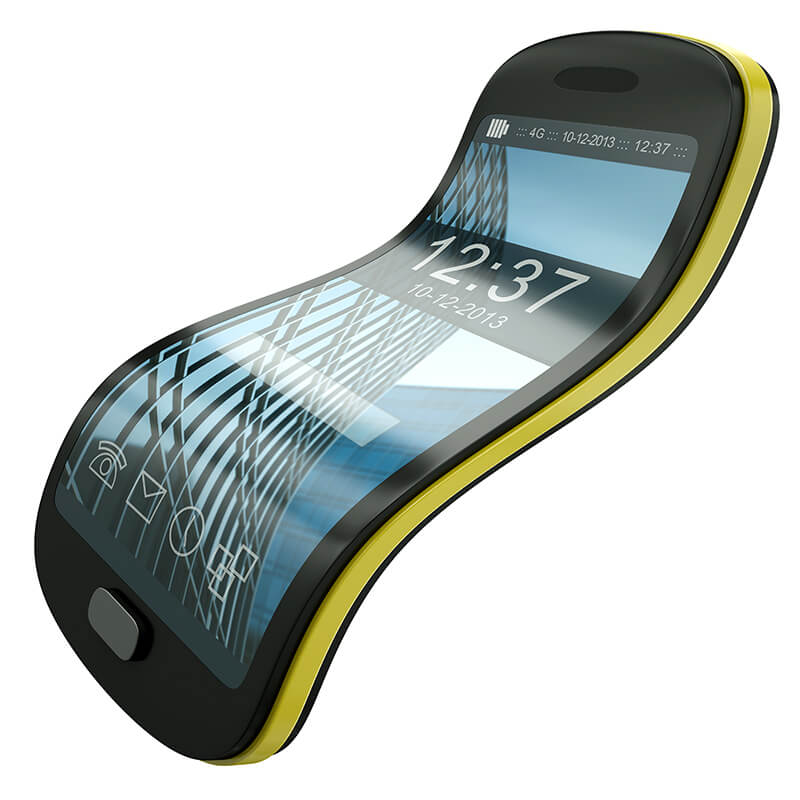 A Purdue University discovery that broke the record for conductivity for a radical polymer has been nominated for 2018 Molecule of the Year. (iStockPhoto.com) Download image

Voting is open to select the top molecule of the year from among the eight finalists, including the Purdue radical polymer.

The Purdue discovery broke the record for conductivity for a radical polymer. A video explaining the technology is available here.

The innovative polymer film, which has the look and feel of glass, can be inexpensively and sustainably produced on a large scale because it originates from earth-abundant materials. Its cost effectiveness also has advantages over polymers already used for electronics that rely on expensive chemistry and chemical doping to achieve high conductivity.

“Our work probably stood out to the judges for three big reasons,” said Brett Savoie, an assistant professor of chemical engineering who served as a senior member of the research team. “It is transparent, conducts well and is easy to produce at a low cost.”

Purdue’s polymer is made out of long chains that contain radical groups, which are molecules that contain at least one unpaired electron.

The team's work aligns with Purdue's Giant Leaps celebration, celebrating the university’s global advancements in sustainability as part of Purdue’s 150th anniversary. This is one of the four themes of the yearlong celebration’s Ideas Festival, designed to showcase Purdue as an intellectual center solving real-world issues. 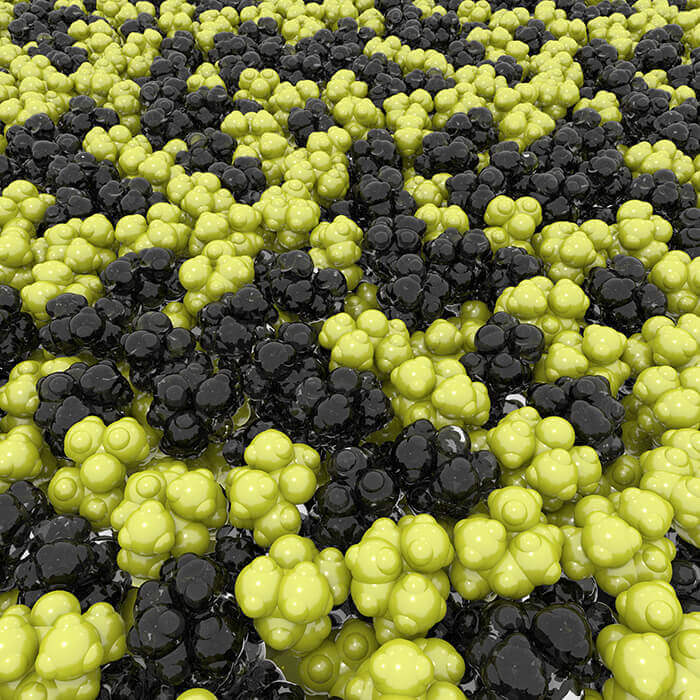 Savoie said the new polymer is also the central platform for research at the Purdue-based Materials Innovation for Bioelectronics from Intrinsically-stretchable Organics (Mi-Bio) team. Researchers there are working to use this new polymer film to create tailor-made sensors that could non-invasively monitor glucose levels, heart rate or other biomedical metrics. The work was sponsored by Air Force Office of Scientific Research and National Science Foundation.

Researchers worked with the Purdue Office of Technology Commercialization to patent the innovation, and they are looking for partners to continue developing it.

Note to Journalists: A YouTube video is available https://youtu.be/b-TJJDvdBvE and other multimedia can be found in a Google Drive folder at http://bit.ly/polymer-media The materials were prepared by Erin Easterling, digital producer for the Purdue College of Engineering, 765-496-3388, easterling@purdue.edu.