Just a movie? Scary films can remain in your brain 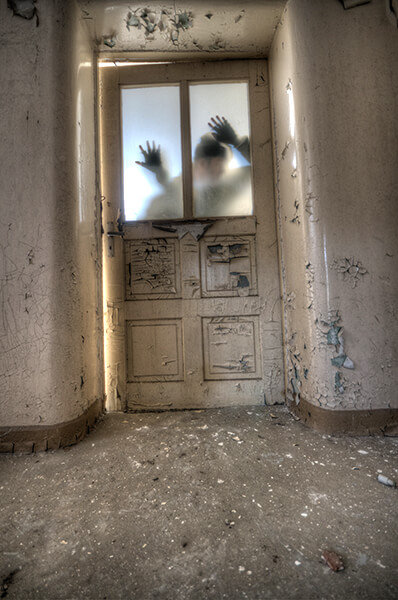 WEST LAFAYETTE, Ind. — A movie about a crazed serial killer or horde of vicious zombies is good for a quick scare in the nights leading up to Halloween.

But those depictions and the following emotional reactions can linger in our brains for much longer than one evening, said Glenn Sparks, a professor and author on media effects.

“Research shows that when people watch these films, they may run the risk of experiencing what we call a ‘lingering emotional reaction,’ or a fright reaction that might persist sometimes long after the film is over,” said Sparks, a professor in the Brian Lamb School of Communication at Purdue University. “For example, one study reports that about a half-dozen people had to seek clinical help after seeing ‘The Exorcist’ because the lingering fear was so intense.”

This prolonged effect is a result of how the brain processes and stores different kinds of information for later recall. Explicit memories dealing with particular details of an event are stored in the hippocampus and are more susceptible to change and decay, while implicit memories dealing with feelings and emotions are associated with sensory input and are stored in the amygdala, where they can be triggered weeks, months or even years later.

“When we encounter something years later, the negative feeling stored in the amygdala is activated to signal us that there might be some danger lurking,” Sparks said.

Children roughly 6-10 years old, who still are sorting out what is real and what is fantasy, are particularly susceptible to realistic depictions of frightening or violent situations in movies or TV shows, Sparks said.

“I have talked to adults in my research who still suffer anxiety from things they saw as a child in the movies,” he said. “Almost everyone in our culture, if they stop and think about it, can identify a TV show or movie that caused lingering anxiety or fear for a good time afterward. This is a very common experience.”