If at first your diet fails, try again. Your heart will thank you

WEST LAFAYETTE, Ind. — During the holiday season, it can be difficult for even the most determined of us to stick to a healthy diet. A piece of Halloween candy here, a pumpkin spice latte there, and suddenly we’re left feeling like we forgot what vegetables taste like.

Our weight isn’t the only aspect of our health that can fluctuate during times like these. According to a new article in the journal Nutrients, risk factors for cardiovascular disease closely track with changes in eating patterns, even only after a month or so. 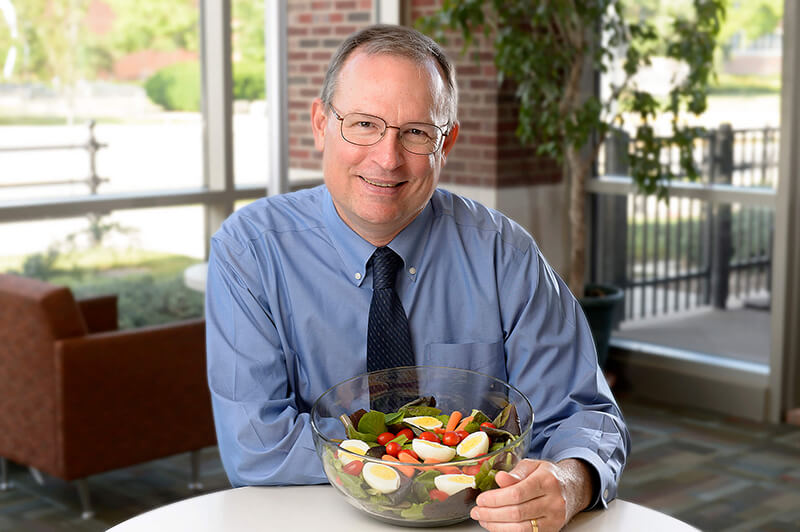 “If you’re inconsistent about what kinds of foods you eat, your risk factors for developing these diseases are going to fluctuate,” said Wayne Campbell, a professor of nutrition science at Purdue University. “Even in the short term, your food choices influence whether you’re going to have a successful or unsuccessful visit with your doctor.”

Diet failure isn’t an anomaly, it’s the norm, and there are a variety of reasons for that. This can lead to repetitive attempts of adopting, but not maintaining, healthy eating patterns.

To assess how these diet fluctuations affect risk factors for diabetes and cardiovascular disease, such as blood pressure and cholesterol, Campbell’s team looked to two previous studies (also led by Campbell at Purdue). The research study participants adopted either a DASH-style eating pattern (Dietary Approaches to Stop Hypertension) or a Mediterranean-style eating pattern.

“Our DASH-style eating pattern focused on controlling sodium intake, while our Mediterranean-style focused on increasing healthy fats,” said Lauren O’Connor, the lead author of the paper. “Both eating patterns were rich in fruits, vegetables and whole grains.” 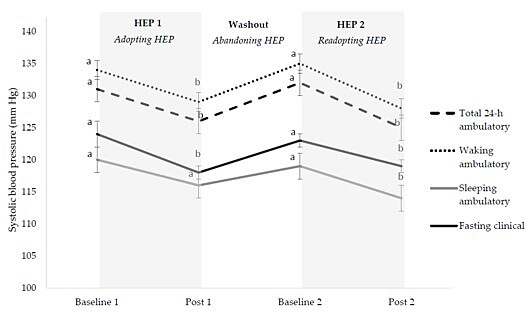 The results look almost exactly as you’d expect: like a cardiovascular rollercoaster. How fast the participants’ health started to improve after adopting a healthier diet is impressive, though. It only takes a few weeks of healthy eating to generate lower blood pressure and cholesterol.

“These findings should encourage people to try again if they fail at their first attempt to adopt a healthy eating pattern,” Campbell said. “It seems that your body isn’t going to become resistant to the health-promoting effects of this diet pattern just because you tried it and weren’t successful the first time. The best option is to keep the healthy pattern going, but if you slip up, try again.”

The long-term effects of adopting and abandoning healthy eating patterns on cardiovascular disease are unknown. Research on weight cycling suggests that when people who are overweight repeatedly attempt to lose weight, quit, and try again, that may be more damaging to their long-term health than if they maintained a steady weight. To know if long-term health effects of cycling between eating patterns raise similar concerns, further studies are needed.