There is hope: Technology may help curb alcoholism, depression 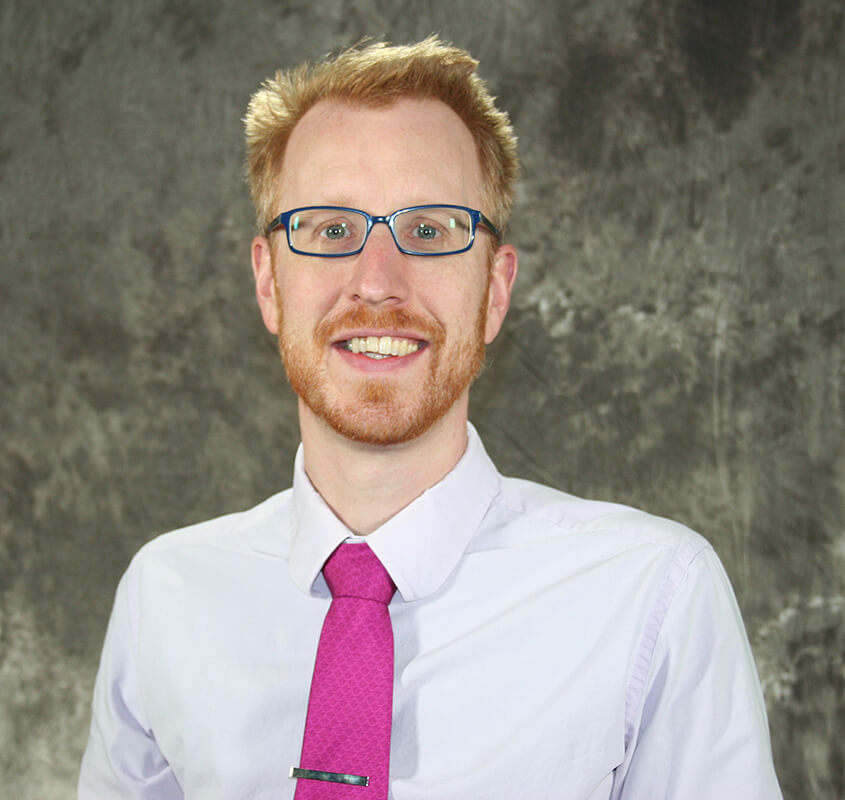 Purdue University researchers, including professor Richard van Rijn, have developed a technology that may treat alcohol use disorder by reducing alcohol intake while also having the potential to treat depression. (Image provided) Download image

According to studies, alcoholism has risen sharply in the 2000s, to the point that one such study suggests that one in eight people meet the criteria as an alcoholic.

And depression affects many of the 140 million people worldwide struggling with alcohol use disorders. Only a few drugs are approved for treating the disorder. The goal of those medications is to reduce alcohol cravings, but they do not treat psychiatric disorders.

Help may be on the way.

Purdue University researchers have developed a technology that may treat alcohol use disorder by reducing alcohol intake while also having the potential to treat depression.

The Purdue team focused on a G protein-coupled receptor, called the delta opioid receptor, which is a novel drug target that is different from the receptor in the body that binds prescription opioids. They developed drugs that bind to this new target and selectively activate a particular protein-signaling cascade of this receptor.

“We can then use this unique property of the drug to provide a therapeutic effect and avoid a side effect,” said Richard van Rijn, an assistant professor of medicinal chemistry and molecular pharmacology, who led the research team. “Current types of delta opioids have been failing in clinical trials because, unlike ours, they activate multiple cascades, including those associated with increased side effects like seizures.”

The Purdue drug has proven effective in preclinical tests in reducing alcohol use and has pharmacological properties that should enable it to reduce depression without inducing seizures.

“Our lab’s research is focused on providing new hope for patients dealing with neurological disorders and addictions,” van Rijn said.

A video about the technology is available at http://bit.ly/Depression-VR.

The technology aligns with Purdue's "giant leaps" celebration of the university’s global advancements made in health, space, artificial intelligence and sustainability as part of Purdue’s 150th anniversary. Those are the four themes of the yearlong celebration’s Ideas Festival, designed to showcase Purdue as an intellectual center solving real-world issues.

Researchers worked with the Purdue Office of Technology Commercialization to secure a patent for the technology. It is available for licensing.