Study: Airbnb benefits white neighborhoods; not so for black and Hispanic areas 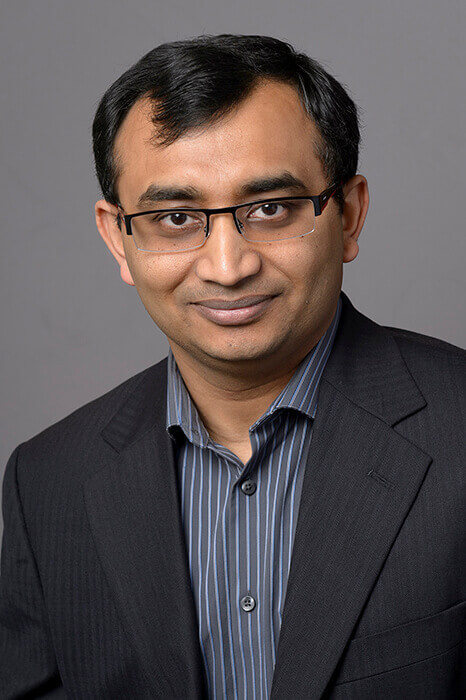 WEST LAFAYETTE, Ind. —Tourism activity in areas with a rise in Airbnb rentals could spill over into complementary industries, such as the restaurant business, unless those neighborhoods are predominantly black or Hispanic, a new study suggests.

“Airbnb has made repeated claims that it helps the local economy in black neighborhoods, especially in New York City,” said Mohammad Rahman, author of the study and an associate professor of management at Purdue University’s Krannert School of Management. “We do not find any evidence of that economic spillover effect.”

Rahman and doctoral student Mohammed Alyakoob analyzed Airbnb and Yelp reviews, as well as employment data from the U.S. Bureau of Labor Statistics, over a 10-year period to determine Airbnb’s impact on local restaurants in New York City. Overall, they found that a 2 percent increase in the number of Airbnb reviews per household in a neighborhood resulted in a 3 percent rise in employment and a 7 percent jump in Yelp visitor reviews among nearby restaurants, translating to an estimated $1 million in additional tourism activity.

The findings are published online in a working paper in the non-peer-reviewed Social Science Research Network. The research is also being presented this year at two leading data analytics conferences: the Symposium on Statistical Challenges in Electronic Commerce Research and the Platform Strategy Research Symposium.

The results suggest Airbnb guests generally spend tourism dollars locally, rather than simply exploiting neighborhoods for cheap lodging while commuting to more traditional tourist destinations, Rahman said. The spillover effect is not realized, however, in neighborhoods where 50 percent or more residents are of black or Hispanic origin.

“These sharing economy activities go around regulations such as zoning laws, bringing visitors to areas where they would not be otherwise,” Rahman said. “But people staying in minority neighborhoods probably don’t walk around, wander around and spend their money. They’re happy to stay in such areas because it’s a cheaper alternative, but they possibly don’t feel comfortable going out, or the restaurants don’t match their preferences. We can’t say for sure it’s the result of racism. Our next step is to figure this out.”

The research team used web crawlers and complex algorithms to collect and analyze data from 2005 to 2015, including more than 3.5 million Yelp reviews corresponding to more than 34,000 restaurants in New York City. They used the same process to study five other U.S. cities – Austin, Texas; Chicago; Portland, Oregon; Los Angeles; and San Francisco – with similar results. A video of Rahman discussing the findings is available here.

“When we looked at several other cities in the U.S., the trend remained the same,” he said. “Most black areas do not get any benefit from this spillover effect.”

Shared Prosperity (or Lack Thereof) in the Sharing Economy

This paper examines the heterogeneous economic spillover effects of a home sharing platform—Airbnb—on the growth of a complimentary local service—restaurants. By circumventing traditional land-use regulation and providing access to underutilized inventory, Airbnb is attracting the visitors of a city to vicinities that are not traditional tourist destinations. Although visitors generally bring significant spending power, it is, however, not clear if the visitors use Airbnb primarily for lodging, thus, not contributing to the local economy. To evaluate this, we focus on the impact of Airbnb on the employment growth of New York City (NYC) restaurants. Our results indicate that if the intensity of Airbnb activity (Airbnb reviews per household) increases by 2%, the restaurant employment in that neighborhood grows by approximately 3%. We use algorithmic matching in combination with a difference-in-difference (DID) specification that utilizes the spatial and temporal differences in Airbnb entry into NYC neighborhoods. We validate the underlying mechanism behind this result by evaluating the impact of Airbnb on Yelp visitor reviews. In particular, neighborhoods with increasing Airbnb activity also experience a surge in their share of NYC visitor reviews. This result is further validated by evaluating the impact of a unique Airbnb neighborhood level policy recently implemented in New Orleans. We also investigate the role of demographics and market concentration in driving the variation. Notably, restaurants in areas with a relatively high number of Black residents do not benefit from the economic spillover of Airbnb activity.