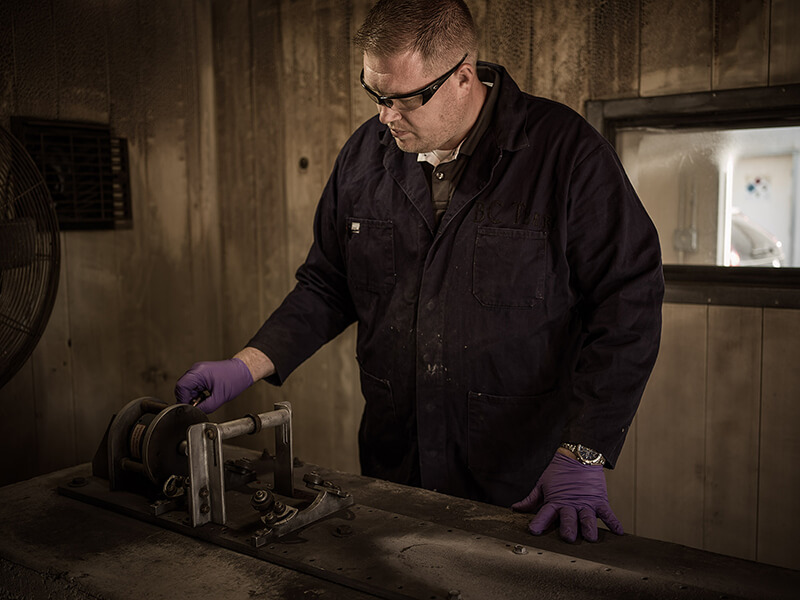 Adranos is developing a propellant called ALITEC that uses an aluminum, lithium alloy that has more thrust and is less corrosive than traditional solid propellants. Brandon Terry discovered the innovative rocket fuel while working on his Ph.D. at Purdue.

“This is a significant improvement over traditional fuels, and the funding will help us take our technology to the next level,” said Chris Stoker, who co-founded Adranos with Terry. The propellant could be used by the Army, Navy, Air Force, NASA, and other Department of Defense agencies as well as U.S. allied nations.

Adranos says its propellant is better because it would dramatically increase the range of a missile, giving military personnel a competitive advantage and making resupply missions safer. It also could reduce the missile smoke signature, making it more difficult to detect.

The more efficient propellant also could allow the Army to use smaller, more affordable missiles because each missile would need less propellant and could allow a craft to carry more missiles, increasing the number of possible strikes. 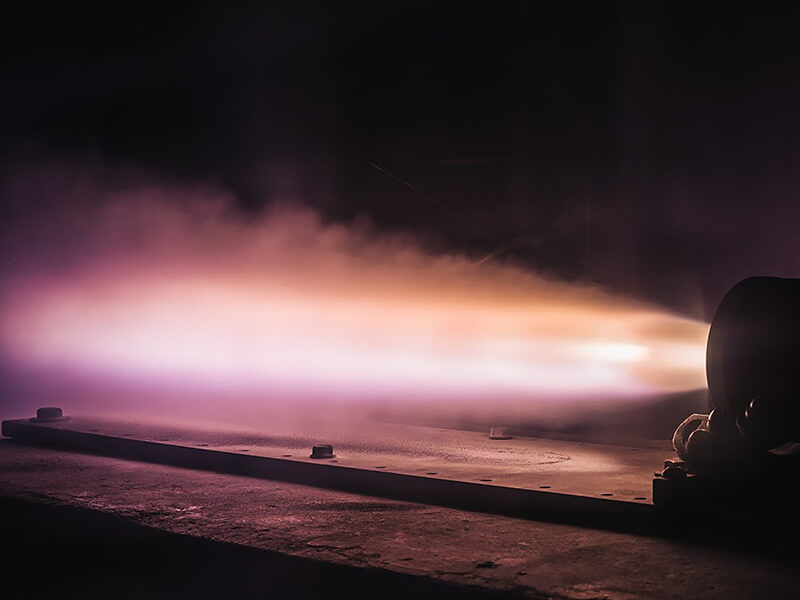 Stoker said $600,000 in funding came from Archibald Cox Jr., chairman of Sextant Group Inc., a private investment firm. Cox is the former chairman of Barclays of America and former CEO of Morgan Stanley International and various other companies. He is now on the Adranos board. The remaining $200,000 is through the state of Utah’s USTAR TAP program, which supports private-sector technology development.

Adranos plans to use the money it has raised to perform static test fires and a 50-pound mix that will enable ALITEC to achieve full characterization according to the Department of Defense’s technology readiness scale prior to adoption into specific platforms.

“The tests we plan to perform with these funds will prepare ALITEC for adoption into actual platforms,” Stoker said.

Adranos also is one of 25 semifinalists for the Army’s Expeditionary Technology Search, or xTechSearch, with prizes ranging from $1,000 to $325,000. The Army is expected to narrow the list to 12 finalists, each of whom will be provided $125,000 and the opportunity to perform a capstone demonstration to senior Army leadership. If selected as a finalist, Adranos plans to perform a live rocket flight test using ALITEC to compete for the xTechSearch grand prize of $200,000.

“This flight test would be a great opportunity for us to show senior Army leaders how our propellant is more efficient and cleaner than other propellants in an operational environment,” Stoker said.

The technology aligns with Purdue's "giant leaps" celebrating the university’s global advancements made in health, space, artificial intelligence and sustainability highlights as part of Purdue’s 150th anniversary. Those are the four themes of the yearlong celebration’s Ideas Festival, designed to showcase Purdue as an intellectual center solving real-world issues.

Adranos also has just launched a new website at www.adranos.com.