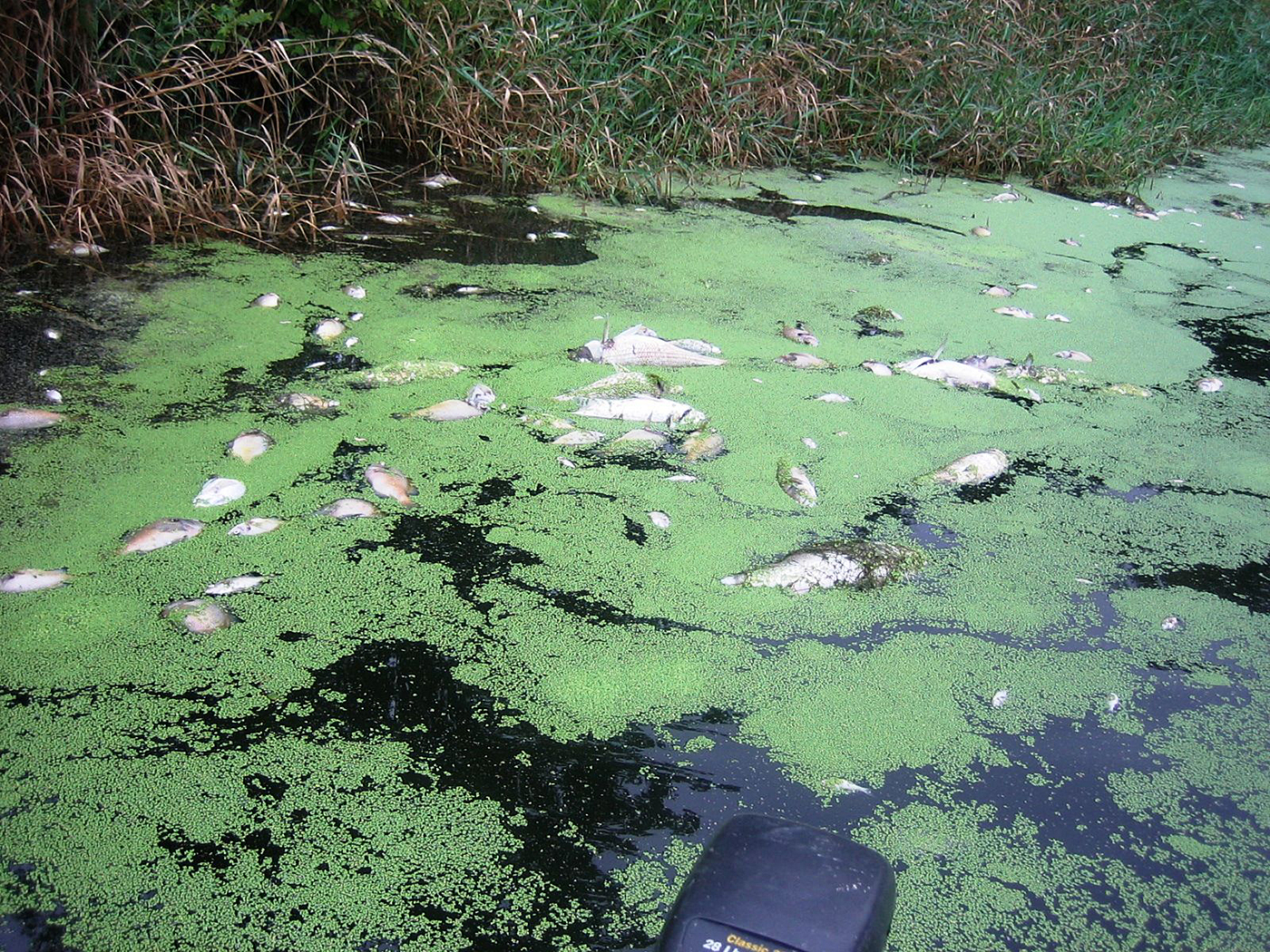 Warming temperatures and changes to Indiana’s precipitation patterns will challenge the ability for state fish to survive, according to a new report from the Indiana Climate Change Impacts Assessment team assembled and managed by Purdue University. (Purdue University photo)? Download image

WEST LAFAYETTE, Ind. – Indiana’s average air temperatures are expected to rise by as much as 6 degrees Fahrenheit by mid-century, warming and reducing wintertime ice cover on the state’s lakes, streams, and rivers. At the same time, increases in winter and spring rainfall will likely wash more nutrients from farm fields into those water bodies, adding significant challenges to already fragile ecosystems.

Those are some of the key points in “Aquatic Ecosystems in a Shifting Indiana Climate,”  the latest report from the Purdue University-based Indiana Climate Change Impacts Assessment, released during a community briefing Sept. 12 (Wednesday) at Bass Pro Shops in Portage, Indiana.

“Changes in Indiana’s climate are going to affect the timing of water flows, the quality of water and water temperatures. All of these things have major implications for the wide variety of animals and plants that live in aquatic ecosystems,” said Jeff Dukes, director of the Purdue Climate Change Research Center. “Climate change is an additional stressor to Indiana’s native fish population. We already have invasive fish in many of our water bodies, and we have added a wide variety of pollutants and nutrients to our streams. How well some of our native populations will be able to deal with this accumulation of stresses piling up on them is still unclear.”

Rising water temperatures will likely shift stratification – the layering of water at different depths in lakes. That may improve or increase habitat for the state’s warm water fish.

However, those rising temperatures and increasing spring rain totals will send more nutrients from farm fields into nearby waters. That combination is problematic for many coldwater species, such as cisco, a native fish that used to exist in about 50 of the state’s lakes but has already suffered from rising temperatures.

“Because many of our lakes are very nutrient-rich, they experience large algal blooms in late spring and summer, which may grow larger with warmer temperatures and more spring runoff. Dead algae later settle to the lake’s bottom, are decomposed by bacteria depleting the water’s oxygen,” said Tomas Höök, Purdue professor of fisheries and aquatic sciences, director of Illinois-Indiana Sea Grant and lead author of the report. “This creates hypoxia in bottom waters. Cisco are going to get really squeezed from warmer temperatures on the surface and lack of oxygen on the bottom. Cisco persist in six lakes right now, but they may not be present in the state much longer.”

Changing precipitation patterns could also negatively impact Indiana’s already-endangered freshwater mussels, with different effects across seasons. Drier summers will likely reduce water levels in streams where the mussels live, exposing them to intolerable conditions. In the spring increased stream flows could dislodge mussels from their habitats in rivers.

Wetlands may stay wet longer in the spring and dry more than usual during the summer, altering ecosystems that depend on critical seasonal timing. Some plants and animals adapted to Indiana’s current climate may not thrive here in the coming decades.

In Lake Michigan, where near-surface temperatures have already warmed by 3 degrees Fahrenheit since 1980, temperature changes could affect growth, spawning or reproductive processes for many valuable commercial and sport fish species.

Höök suggests those tasked with managing Indiana’s aquatic ecosystems focus on maintaining or increasing both genetic and habitat diversity.

“Trying to make precise predictions of how species will respond to climate change is tricky,” Höök said. “Climate change is one of many factors impacting aquatic organisms, along with pollution, invasive species, fisheries harvest and habitat destruction. But maintaining a diversity of species, habitats and genetic variation within these ecosystems should help buffer against these different stressors.”

A video highlighting key findings of the report can be found at: https://youtu.be/y4IBO-jeIMc

The IN CCIA has now released six reports. All are available on the IN CCIA website at http://indianaclimate.org/. For more information about the IN CCIA, go to the website or follow on social media at @PurdueCCRC, #ClimateChange, #INCCIA.