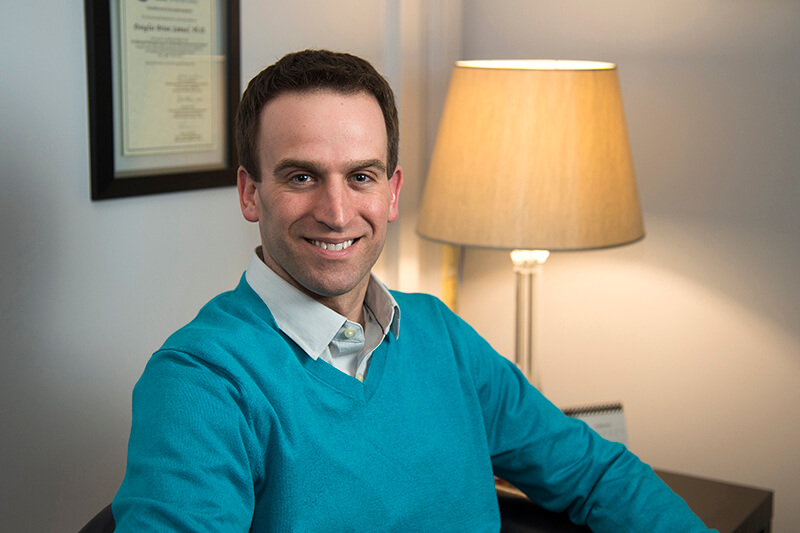 WEST LAFAYETTE, Ind. —  Purdue University researchers think the gap between a psychologists’ diagnosis and a patient’s self-evaluation might not be as extreme as previously perceived when both are using the same evaluation tools.

The research findings are published in the Journal of Consulting and Clinical Psychology. They lessen concerns that people lack awareness of their own personality pathology.

The solution might be as simple as ensuring clients and their clinicians are provided similar tools to report psychological functioning.

Previous research suggested that clients lack awareness of their own personality pathology due to a perceived gap in agreement of the evaluation of a clinician and the patient’s own self-diagnosis. But when using the same evaluation tool set, that gap of agreement significantly decreased, and previous concerns might have been overstated.

“Research settings typically utilize diagnostic procedures that differ considerably from methods used in clinical practice,” said Douglas Samuel, associate professor of psychological sciences and lead author on the paper. “As a result, little is known about the reliability and validity of the diagnoses assigned in routine clinical practice.”

“In contrast with concerns about underreporting of personality disorder pathology, clients reported a greater pathology than their therapists on almost all traits,” Samuel said. “These findings alleviate concerns about the validity of self-reports, but also raise questions about how and why clients (and clinicians) provide ratings. Ultimately, more work is necessary to understand how source and methods can be best integrated to arrive at the most effective personality disorders diagnoses.”

Note to Journalists: Journalists interested in a copy of the journal article can contact Brian Peloza, Purdue News Service, 765-496-9711, bpeloza@purdue.edu

Abstract Objective: Treating clinicians provide the majority of mental health diagnoses, yet little is known about the validity of their routine diagnoses, including the agreement with clients’ self- reports. This is particularly notable for personality disorders (PDs) as the literature suggests weak agreement between therapists and clients. Existing research has been limited by a focus on PD categories and brief therapist-report measures. Furthermore, although self-reports of PD have been criticized for under-reporting, very few data have compared them to therapist-report in terms of mean-level. Method: We addressed these limitations by collecting dimensional trait ratings from 54 therapist-client dyads within outpatient clinics. The clients (52% women, 94% Caucasian, 39.8 years) provided ratings of dimensional PD traits via the Personality Inventory for DSM-5 (PID-5) while therapists (72% female, 89% Caucasian) completed the Informant version of the same measure. Results: Employing systematic measures of traits yielded higher rank-order agreement than observed in prior studies, with a median correlation of .41 across the PID-5 domains. Most interestingly, mean-level comparisons indicated that clients reported significantly higher levels of PD pathology than did their therapists. This effect was most notable for the domain of Psychoticism, which had the lowest rank-order agreement (r = .16) and the largest mean-level discrepancies. Conclusions: When clinicians utilized systematic measures of dimensional traits their agreement with client was higher than reported in past studies. Furthermore, clients reported significantly more PD pathology than was noted by their therapists suggesting concerns about invalid self-reports due to under-reporting have been overstated.