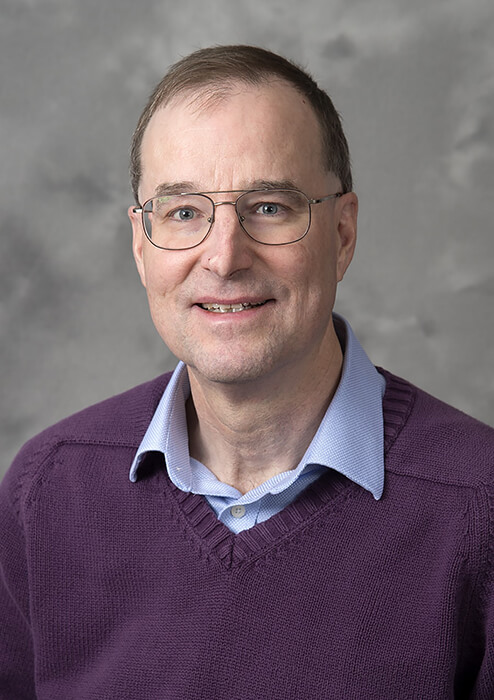 WEST LAFAYETTE, Ind. – Purdue University is part of a team led by the University of Dayton Research Institute, funded with a $9.8 million, three-year contract from the Air Force Research Laboratory, for research and development in materials and structures for reusable hypersonic vehicles.

Hypersonic vehicles, which travel at speeds faster than five times the speed of sound, experience significant thermal and aerodynamic loads, said Steven P. Schneider, a professor in Purdue’s School of Aeronautics and Astronautics.

Purdue will perform wind tunnel tests and associated computer modeling, in work funded by about $1.4 million of the Air Force contract.

Purdue operates a unique wind tunnel capable of running “quietly” while conducting experiments in airstreams traveling at Mach 6, or about 4,600 miles per hour, said Schneider, who is in charge of the facility. The quiet operation is critical for recreating the smooth, or laminar, flow of air over the surfaces of aircraft, spacecraft or missiles re-entering the Earth's atmosphere. A team of Purdue engineers led by Schneider finished assembling the wind tunnel in 2001.

As the program progresses, researchers will perform experiments and analyses to verify performance of aerospace structures.

UDRI has a long history of developing and transitioning advanced materials and structures for aerospace, including work in exotic materials for a variety of high-temperature applications.  “There have been a number of advances in materials over the last several decades, particularly in the area of ceramics and ceramic matrix composites, that will make them particularly well suited for this type of application,” said Steven Olson, group leader for Structures in UDRI’s Aerospace Mechanics division, who will serve as principal investigator on the program.

“The Research Institute will partner with the University of Tennessee and Purdue University, whose capabilities in aerodynamic modeling and wind tunnel testing complement our own capabilities,” Olson added.