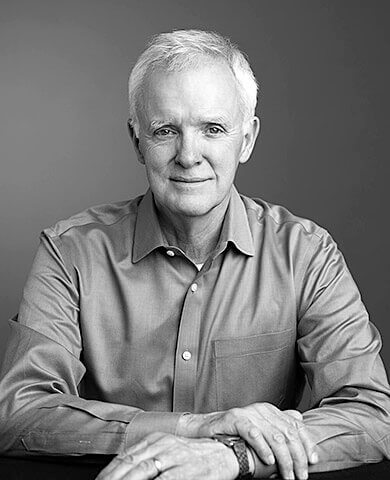 A former U.S. Navy SEAL, Kerrey received the Medal of Honor for his service in the Vietnam War. He is a graduate of the University of Nebraska, where he earned a Bachelor of Science in Pharmacy.

He will join Purdue President Mitch Daniels for an hourlong conversation and audience Q&A session at 6:30 p.m. in Room 210, Matthews Hall. The event is free and open to the public. Live captioning will be available at the event. Check www.purdue.edu/PLS for more information.

Kerrey served one term as governor of Nebraska from 1983-87, before representing Nebraska in the Senate from 1989 to 2001. After leaving the Senate, Kerrey continued his work in public service, serving on the 9/11 Commission, the advisory board of the Iraq and Afghanistan Veterans Association, the Concord Coalition and the Natural Resources Defense Council. He is also the past president of The New School.

Kerrey is currently managing director at Allen & Co., an investment banking and financial advisory firm, and executive chairman of the Minerva Institute for Research and Scholarship.