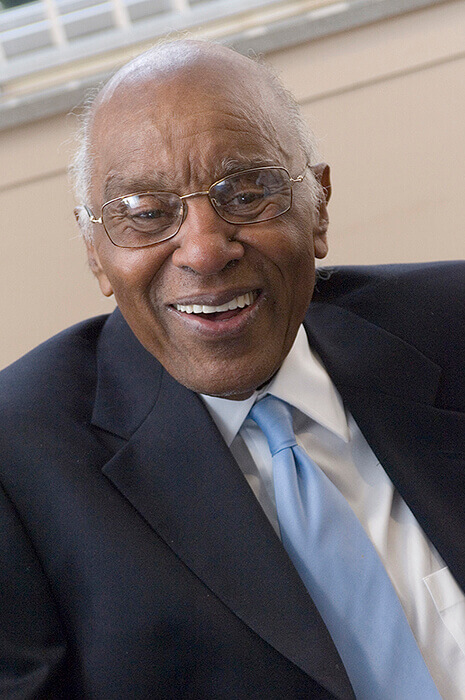 WEST LAFAYETTE, Ind. — Several events are planned next week to recognize the 50th anniversary of Purdue University’s Dr. Cornell A. Bell Business Opportunity Program, which aims to recruit the best and brightest students to West Lafayette to produce the next wave of business and community leaders nationwide.

The anniversary celebration kicks off Monday (Jan. 15) with the Martin Luther King Day of Service, which takes place from 8 a.m. to 1:30 p.m. Monday at the Frances Cordova Recreational Sports Center, and continues throughout the week as part of Krannert School of Management’s Diversity @ Work Week. 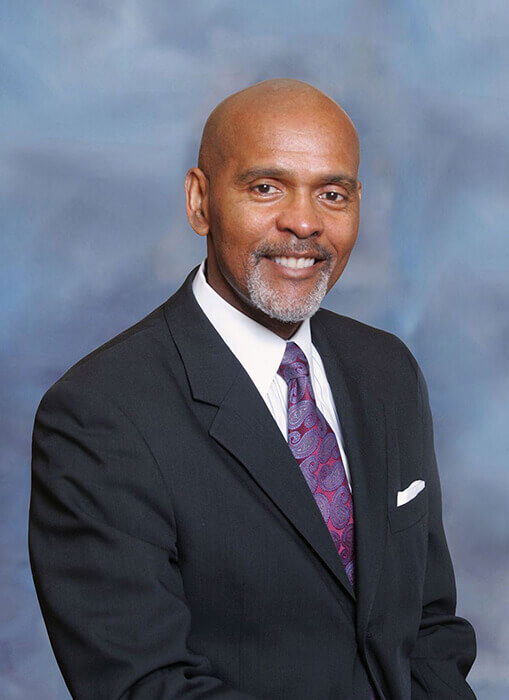 The celebration includes a lecture at 11:30 a.m. Jan. 19 by Roland Parrish, a Purdue alumnus and McDonald’s franchisee who was mentored by Bell, at the Krannert Executive Forum at Krannert Auditorium, followed by a toast to Bell at 3 p.m. in the Krannert Drawing Room.  Parrish is president, CEO and owner of 21 McDonald’s franchises. He was a four-year letterman in track and field at Purdue, and the university’s Roland G. Parrish Library of Management and Economics is named for him.

Krannert faculty, staff and students will continue to celebrate and recognize the anniversary throughout 2018. Black History Month in February will be dedicated to Bell through a series of stories and photos on social media, as well as profiles of the program’s current students and alumni. Plans are being finalized for a major event in the fall semester.

Krannert’s Business Opportunity Program was formed one day after the assassination of Martin Luther King Jr. and was designed to increase diversity and give all students access to world-class business management education.

The diversity program was the first of its kind at Purdue and was one of the few student success programs supporting diversity and inclusion at a major business school at the time.

In its second year, Dr. Cornell A. Bell was hired to head the program and went on to mentor students for 37 years until his retirement in 2006, becoming known as a father figure to countless Purdue students.

In 1996, then-Indiana Gov. Evan Bayh awarded Bell with the Sagamore of the Wabash, the highest distinction in Indiana. The same year, the program was renamed the Cornell A. Bell Business Opportunity Program.

Bell was born in Evansville, Indiana, and attended Indiana University, receiving his bachelor’s degree in 1947 and master’s degree in 1952. He received his doctoral degree from Purdue in 1972.

He passed away in 2009, but left behind a legacy of hundreds of alumni located around the world.

In addition to teaching students business acumen, expertise and leadership techniques, the program connects them with innovative, forward-thinking companies such as Microsoft, IBM and Groupon. The program boasts a 90 percent five-year graduation rate and 100 percent job placement rate.

Since its inception, it has provided opportunities to more than 1,400 Purdue students.