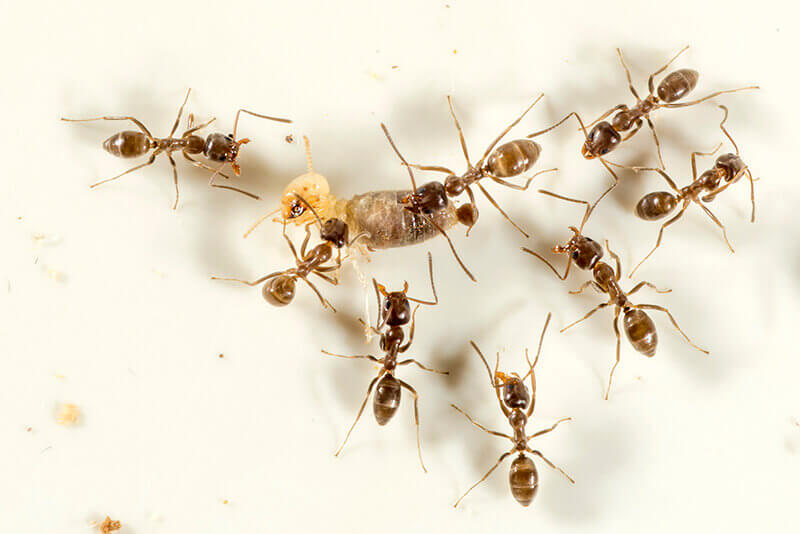 WEST LAFAYETTE, Ind. - Poisonous baits are designed to smell and taste like foods that pest insects might want to consume, with varying degrees of success in controlling the pests. But a Purdue University entomologist has found a better way — giving the insects exactly what they want rather than a knock-off.

Grzegorz Buczkowski, a research associate professor in the Department of Entomology, coated termites with poison and set them free near colonies of invasive ants in South Africa. Over three weeks, nearly every ant was killed and Buczkowski used far less insecticide than traditional control methods.

“All ants eat protein to grow, and they usually get it by preying on insects,” said Buczkowski, whose findings were published in the Journal of Applied Entomology. “We are feeding them what they want and getting better results.”

There are invasive ant species on nearly every continent, often brought from their native countries to others in the holds of ships. The Argentine ant, for example, came from Argentina to the United States more than a century ago in soil used as ballast on ships. When the ships arrived in Louisiana, they dumped the soil to load up on cargo, and the ants started to spread, reaching much of the southern portion of the country.

Argentine ants outcompete many other species, disrupting ecological interactions. They also consume secretions from crop pests, such as aphids. In return, they protect those pests from natural predators, allowing their populations to grow.

It’s the Argentine ants’ ability to dominate other species that makes Buczkowski’s control method so effective.

“Argentine ants are highly aggressive and competitive. It’s why they can outcompete native ants,” Buczkowski said. “But that works against them. When you put out termites, Argentine ants are the first to find them. They take these termites back to the nest and poison the whole colony.” 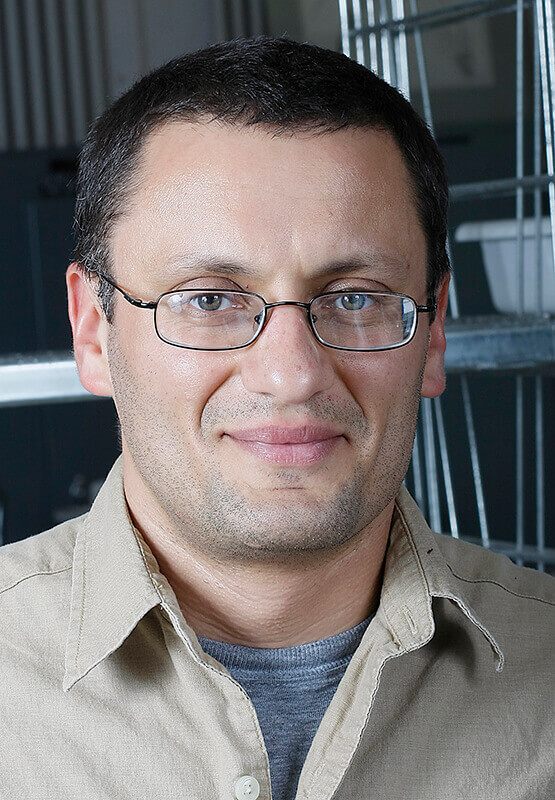 In field tests in South Africa, Buczkowski created six 100-square-meter plots and released termites coated in fipronil, a broad-spectrum insecticide. In four plots, 100 percent of ants were eradicated within 21 days. In the other two, nearly 98 percent of the ants were killed.

Fipronil is often used in other forms, but those require far more of the poison to control the same area. It would take 2,644 times more liquid spray, and 16,158 times more granules to cover 100 square meters. Those forms are spread on the ground, and insects not meant to consume the poisons can also be killed.

The termites have another advantage over other forms of poisons. Granules, gels and sprays only affect the worker ants that come into contact with or consume them.

But the worker ants can’t digest termites themselves. Instead, they use a process called trophallaxis. They take the termites back to their nests and feed them to larvae, which pre-digest the insect and feed it back to the workers. The larvae, the workers and the queens, who receive the predigested termites from workers, are all poisoned.

“With some baits you kill off the workers, but you still have queens and broods, and a few weeks later you have a new generation,” Buczkowski said. “With this, you’re stopping the colony from reproducing.”

While the termites die within an hour of being painted with fipronil, Buczkowski isn’t recommending setting termites loose near homes or other buildings to control ant populations. He sees the method as an effective way to control invasive ant populations in large natural areas that contain colonies with millions of ants.

Future research will include testing other poisons, as well as different bait insects and other species of invasive ants. Since ants tend to want fresh prey, Buczkowski is experimenting with freeze-dried termites that look fresh but could be pre-treated and taken to field areas to kill ants.