Conservation and development groups have much to learn from each other 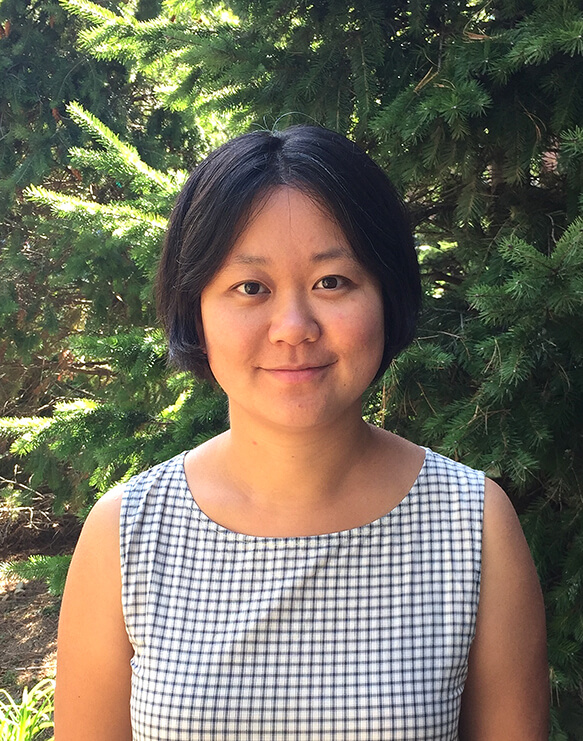 Zhao Ma, an associate professor at Purdue University, reviewed how conservation and development groups can gain insights from each other. (Photo submitted by Zhao Ma). Download image

WEST LAFAYETTE, Ind. – Non-profit organizations and governments in countries around the world make direct payments to people in return for socially responsible behavior, but there is limited collaboration between those pushing primarily for improved living conditions and those pursuing environmental sustainability. A team of researchers led by Purdue University is hoping to bridge that gap so that these groups might learn from each other’s best practices and further benefit their missions and the peoples they work with.

Groups focused on human capital development (HCD), including national governments of countries such as Brazil and Mexico, and non-profit organizations such as CARE International and GiveDirectly, advocate for household practices that produce socially desirable outcomes. They work to improve schooling for girls or healthcare for mothers and children. Payments for Ecosystem Services (PES) advocates, including various national and local governments, such as Costa Rica and New York City, and non-profit organizations, such as The Nature Conservancy, call for natural resource management practices that produce valuable ecosystem services to society such as biodiversity and water purification.

Both types of groups have found success for their missions through direct payments to citizens or natural resource managers. But there are many differences in how these groups operate.

“Conservation and development should always go hand in hand, but people and institutions devoted to each goal don’t always work together” said Zhao Ma, an associate professor of natural resource social science in the Purdue Department of Forestry and Natural Resources, who led a research team that reviewed the practices of both HCD and PES programs. “We argue for a more encompassing framework to look at direct payments as one umbrella mechanism to improve human capital development and environmental conservation rather than working in their own spaces.”

Ma and her colleagues found several areas in which HCD and PES programs could better collaborate or learn from each other to improve policies and practices of using direct payments to enhance conservation and development on the ground. Their results were published in the November issue of the journal World Development.

Ma, with colleagues Jonathan Bauchet and Laura Zanotti at Purdue, Ricardo Godoy at Brandeis University and Claudia Radel at Utah State University, have received a National Science Foundation grant to examine the role of conditionality in PES, in collaboration with a non-profit organization, Fundación Natura Bolivia. As part of the project, Ma and her colleagues will be organizing a workshop that they hope will bring together leaders in the HCD and PES fields to build on suggestions from their research.

Over the past 30 years, direct transfers to beneficiaries have become an increasingly important tool for addressing society’s need for effective, efficient, and equitable conservation and development, and have been widely used to generate socially desirable outcomes in human capital development (HCD) programs and Payments for Ecosystem Services (PES) programs. Yet, the two types of programs have been examined in distinct bodies of literature without much reference to each other. By systematically reviewing peer-reviewed journal articles, dissertations, and select working papers, we suggest important similarities and differences between HCD cash transfer and PES programs that have been overlooked, particularly in how direct transfers are conceptualized and operationalized and how intended and unintended program outcomes are produced. Rather than considering HCD cash transfers and PES as two distinct tools, a common framework that conceptualizes direct transfers as an umbrella mechanism to produce socially desirable outcomes can contribute to effectively engaging target populations, addressing the needs of beneficiaries in a holistic way, comprehensively evaluating program impacts, and enabling opportunities to build synergies and minimize redundancies and competition across programs. We conclude by offering five insights into future research, program development, and policy innovations. Specifically, PES programs can learn from HCD cash transfer programs to (1) incorporate considerations of economic and gender inequalities to better sustain long-term environmental outcomes; (2) enhance collaboration among PES scholars, program practitioners, and policy makers to improve PES design and implementation and minimize adverse unintended impacts; (3) use randomized control trials to measure the causal impacts of PES; and (4) reconsider the role of conditionality to promote simultaneous production of environmental, economic, and social benefits. HCD cash transfer programs can learn from PES programs to (5) explore collaborative, community-based program design and implementation to facilitate not only adoption of socially desirable behaviors but also long-term human capital gains.