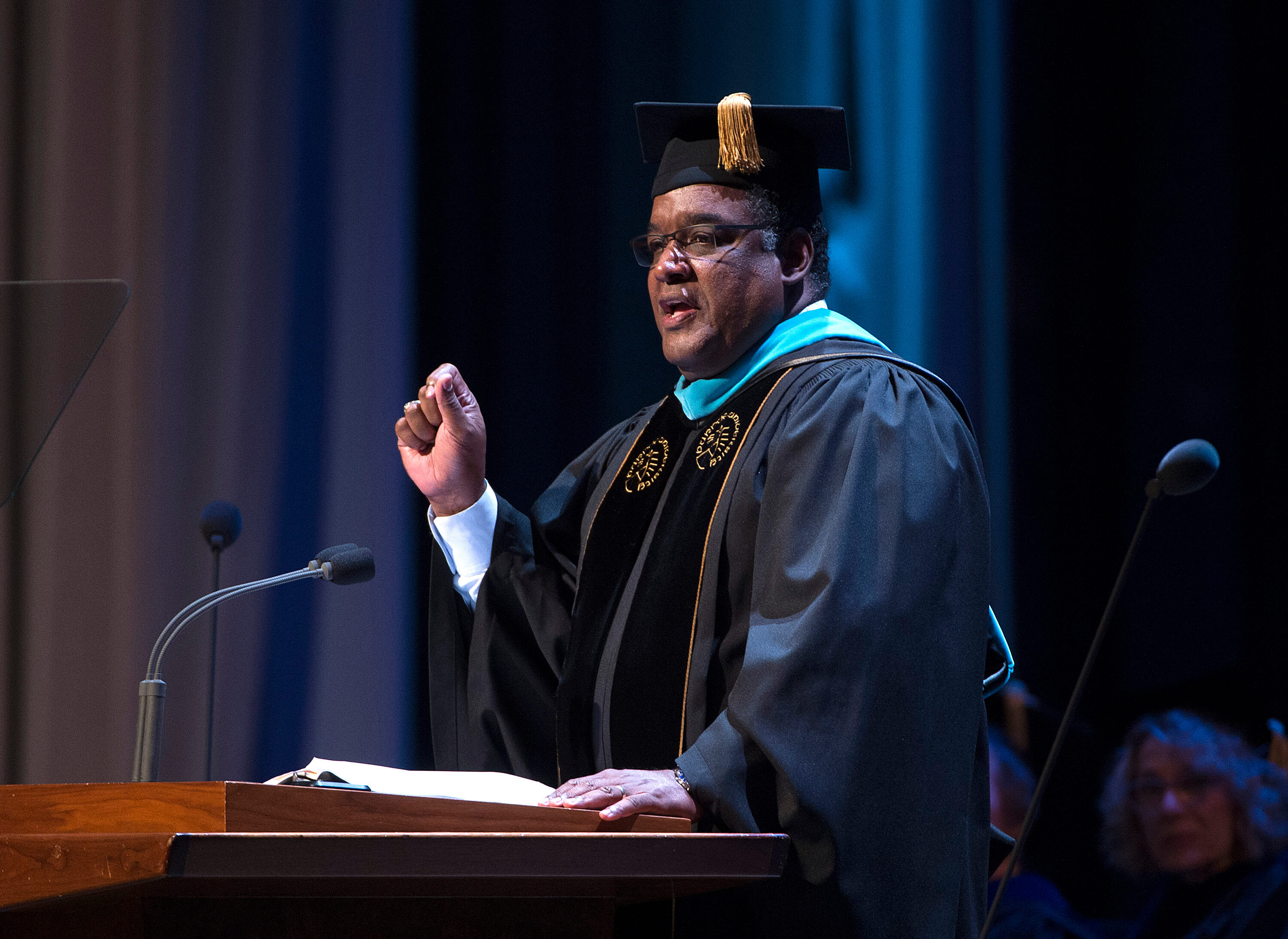 WEST LAFAYETTE, Ind. — An alumnus of Purdue University's Krannert School of Management is among several corporate leaders to be recognized by AACSB International, the global accrediting body and membership association for business schools.

Shawn Taylor, a 1982 Purdue graduate with a degree in accounting, is one of 30 honored as the 2016 Influential Leaders. The group covers 15 industry sectors—including social enterprise, healthcare and technology — across 11 countries.

AACSB recognizes business school graduates for pioneering change, fostering global exchange and improving quality of life. This year's Influential Leaders and their nominating institutions will be recognized on Monday (September 19).

A Chicago native, Taylor earned a bachelor's degree with distinction from Purdue after being recruited by the Dr. Cornell A. Bell Business Opportunity Program in 1978.

After selling FELP, he worked with education causes, supporting Houston schools as well as Purdue, and was on the Krannert Deans Advisory Council. Taylor later joined the ownership group of the Houston Astros Major League Baseball team, and has since become president and operating partner of Zaxby's Houston, LLC, a multiunit restaurant franchise.

Taylor was awarded the Burton D. Morgan Entrepreneurship Award from the Krannert School of Management in 2012 and spoke to graduates at Purdue's summer commencement in 2015.

More than 100 AACSB-accredited schools from 22 countries and territories participated this year by submitting notable alumni nominations for the 2016 Influential Leaders.