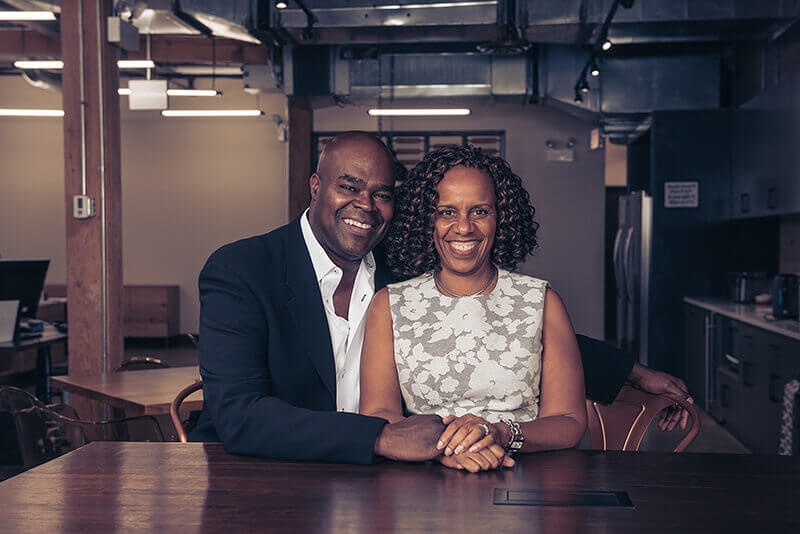 WEST LAFAYETTE, Ind. – The Purdue University Board of Trustees on Friday (Dec. 2) approved naming the Minority Engineering Program within the College of Engineering for Don and Liz Thompson.

Don and Liz both graduated from Purdue with degrees in electrical engineering (1984 and 1985, respectively), and were active in the Minority Engineering Program as students. In 2018 the couple established a $1 million endowment for the College of Engineering in support of the program.

Don Thompson served as a Purdue trustee from 2009-22 and led the university’s Equity Task Force. 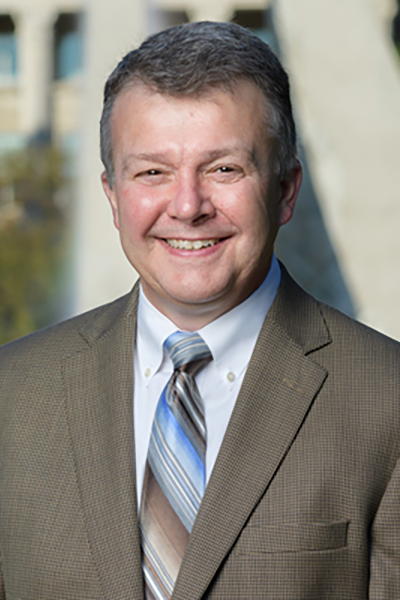 In addition, the board approved a resolution of appreciation for Jay Akridge, who has served Purdue as provost and executive vice president for academic affairs and diversity since 2017 – his most recent role in more than 40 years of great service contributing to teaching and learning excellence at the university – and will step down at the end of December. At the request of President-elect Mung Chiang, trustees approved designating Akridge as the Trustees Chair Professor of Teaching and Learning Excellence.

Trustees also approved resolutions of appreciation for friends of the university who recently contributed $1 million or more to the university. Those are:

* Eli Lilly and Company, to support the Division of Financial Aid.

* Evan and Sue Ann Werling, to support the College of Veterinary Medicine.

* Paula and Rodger Riney Foundation, to support the Purdue Center for Cancer Research.

* Raj and Melissa Singh, to support the College of Veterinary Medicine.

* Glenn Kautt, to support Purdue Polytechnic Institute and the College of Science.

* Nancy Clifton Lilly and Marie-Odile Froment, to support the College of Pharmacy and Student Life.

* Anonymous, to support the School of Business.

In recognizing these donors, trustees further approved the naming of the Evan and Sue Ann Werling Comparative Oncology Research Center, the Klipsch Student Success Crossroads within the newly renovated Stewart Center and the Kampen-Cosler Course at the Birck Boilermaker Golf Complex.

The gift from Evan and Sue Ann Werling supports a new comparative oncology research center and a new professorship of comparative oncology within the College of Veterinary Medicine. The center will be a partner to and work in collaboration with the Purdue Center for Cancer Research.

The gift from Michael (BS management ’85) and Paula (BA communication ’88) Klipsch will be used to support renovations to Stewart Center, designed to serve as the new hub for admissions, financial aid, bursar services and registrar functions while expanding its testing center and updating student organization spaces.

Both Steven (BS management ’77) and Lynne (BS health and human sciences ’77) Cosler are Purdue graduates who want to show golfers at Purdue, West Lafayette Jr./Sr. High School and beyond that they can use their experience, hard work and determination to make a difference in the world.