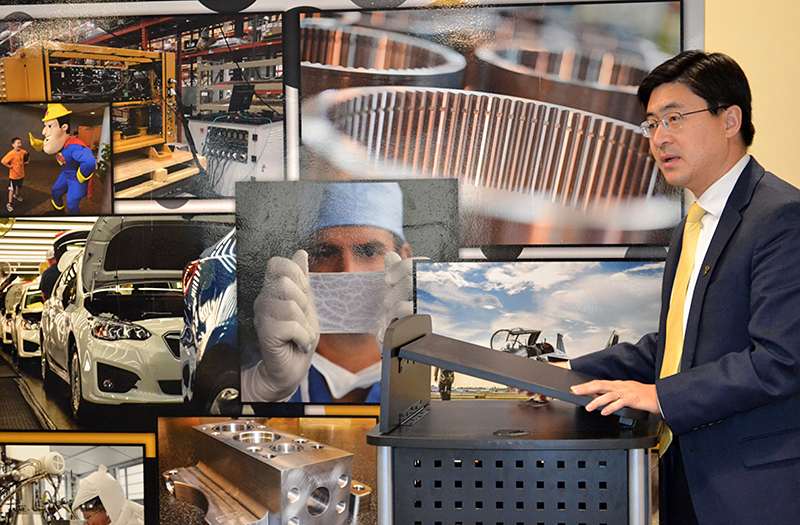 Purdue partnered on a Greater Lafayette Commerce proposal that highlighted over 40 regional projects designed to retain and attract workforce talent through the state of Indiana’s Regional Economic Acceleration and Development Initiative, or READI. In December 2021, the six-county Greater Lafayette region was awarded $30 million from the state’s $500 million READI fund, an allocation that was approved by the Indiana General Assembly in its 2021 session.

In the announcement, Purdue and Greater Lafayette officials revealed the seven regional READI projects that would share the $30 million in funding, including: 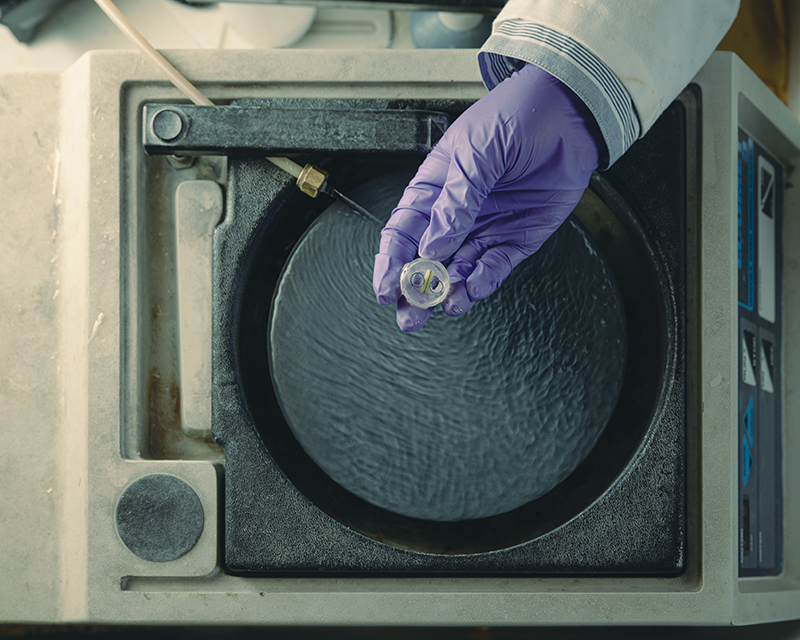 “We are immensely proud to be a part of the Greater Lafayette community and to continue to contribute to its vibrancy,” said Mung Chiang, president-elect and executive vice president for strategic initiatives at Purdue. “We thank the READI board and the outstanding READI program by Gov. (Eric) Holcomb and IEDC (Indiana Economic Development Corp.) that provides a key opportunity for economic growth. This region that includes Tippecanoe County is well poised to become an engine in creating the ‘hard-tech corridor’ of our state.”

The Semiconductors Workforce Development Project is geared to support the plan by Bloomington, Minnesota-based SkyWater Technology to invest $1.8 billion for locating a major semiconductor manufacturing facility in Discovery Park District at Purdue.

Announced in July, the SkyWater project is expected to create 750 Greater Lafayette jobs — 350 technicians and manufacturing employees earning $60,000 a year; 200 operations engineering and facilities, maintenance, and tech support positions at annual salaries of $100,000; and 200 research and development engineering, technology development and management positions earning $130,000 a year.

“Purdue is delighted to deepen our collaboration with Ivy Tech to create and implement semiconductor workforce development programs that will benefit the entire Greater Lafayette region,” said Mark Lundstrom, interim dean of Purdue’s College of Engineering.

“With semiconductor companies and their suppliers and service providers, the resulting economic impact in the region will be immense,” Lundstrom added, “and this will only be possible with a talent pipeline that includes high school graduates, skilled technicians with AS degrees, and engineers with BS, MS and PhD degrees.”

The Purdue-Ivy Tech workforce partnership also aligns with a Purdue Research Foundation goal to work with the Indiana Uplands region and Naval Surface Warfare Center, Crane, to leverage Purdue’s R&D in the semiconductor space. Studies show that every single semiconductor job in the United States, for example, supports 5.7 other jobs in the economy.

Outlined by Gov. Holcomb in his State of the State address in January, READI leveraged $500 million from federal COVID-19 relief funds for Indiana that could be allocated for regions across the state to jump-start larger economic development projects.

In its 74-page proposal to the state’s READI program in September 2021, Greater Lafayette submitted a funding request for 43 regional projects totaling $131 million. Greater Lafayette was among 17 regions, together representing all 92 Indiana counties, that took advantage of the READI program. The project grants must be matched by local public, private or philanthropic funds.