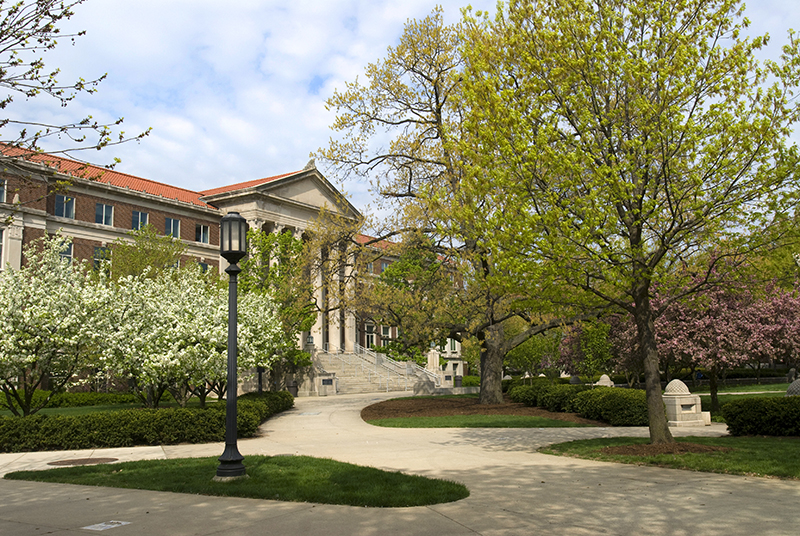 WEST LAFAYETTE, Ind. – The Purdue University Board of Trustees on Friday (April 8) ratified four faculty appointments and the promotion and tenure of faculty, and approved two new programs, civics literacy plans for Purdue Fort Wayne, Purdue Northwest and Purdue Schools at IUPUI, and resolutions of appreciation for two retirees.

* Signe Kastberg, who was named the Mary Endres Chair in Elementary Education.

* Evgeniy Narimanov, who was named the Elmore Professor of Electrical and Computer Engineering.

* Amy Reibman, who was named the Elmore Professor of Electrical and Computer Engineering.

* Lynne Taylor, who was named the Retter Distinguished Professor of Pharmacy. Kastberg, whose focus is mathematics education, came to Purdue as an associate professor in 2010 and was promoted to professor in 2017. Through her scholarship, she addresses the needs of at-risk English learners and provides recommendations for teaching struggling students and students with disabilities. She collaborates with many school districts, mentoring K-12 teachers in various professional development workshops and short courses. Kastberg publishes in the top journals in mathematics education, and she has published 48 peer-reviewed papers, four books and 11 book chapters. She has presented at national and international conferences, including the International Congress on Mathematics Education. Among her honors are the Purdue College of Education Graduate Mentoring Award (2021), the Excellence in Mathematics Teacher Education Teaching Award from the Association of Mathematics Teacher Educators (2018) and Purdue’s Murphy Award for outstanding undergraduate teaching (2017). Narimanov is a world leader in the fields of nanophotonics and nanoplasmonics. His work in optical imaging and metamaterials is characterized by amazing creativity and has resulted in the development of several new fields, including the concept of hyperbolic metamaterials that has led to several-thousand related research papers published annually. Narimanov is an Institute of Electrical and Electronics Engineers Fellow and Optical Society of America Fellow. In 2019, he received Purdue’s Arden L. Bement Jr. Award for recent outstanding accomplishments in pure and applied sciences and engineering. Narimanov joined Purdue in 2007 as an associate professor and was promoted to professor in 2013. 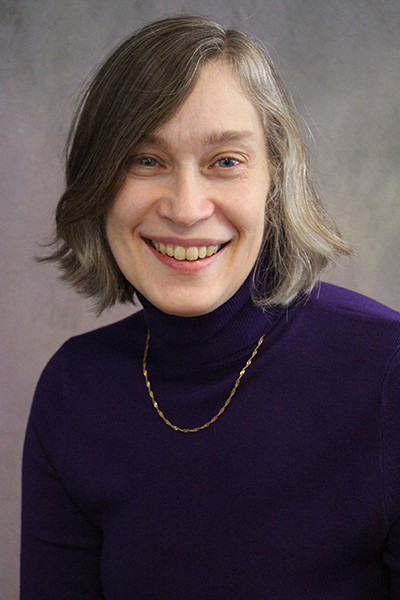 Reibman, who worked 23 years at AT&T Labs, most recently as a lead inventive scientist, became a Purdue professor in 2015. She is a world leader in the fields of image/video processing and transmitting video over wireless communication systems. She has created groundbreaking work in digital video compression and streaming, particularly for wireless systems.  She pioneered a number of methods that allow effective transmission of images and videos over channels where data can be easily lost, including the now-widely-adopted multiple description coding technique. Reibman is an Institute of Electrical and Electronics Engineers Fellow and received the Leonard G. Abraham Prize Paper award of the IEEE Communications Society in 1998. She has published 44 journal and 121 conference papers, has edited one book and holds more than 60 patents. Since 2020, Reibman has served as the associate head of faculty mentorship and recognition. 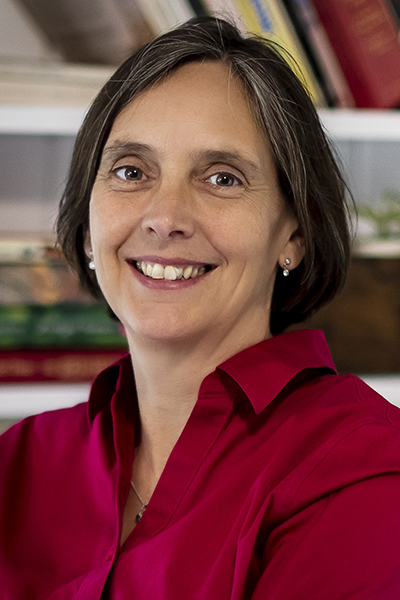 Taylor, who joined Purdue in 2003, has served as the Retter Professor of Pharmacy since 2016. She is an internationally recognized leader in pharmaceutical formulations. Her research seeks to improve drug delivery by understanding the links between the properties of the solid dosage form (e.g., the drug in a tablet formulation), barriers to drug entry into the solution phase during release and the impact of solution thermodynamics on the absorption process. Taylor is a Fellow of the Royal Society of Chemistry and of the American Association of Pharmaceutical Scientists. Among her honors are the Dale E. Wurster Research Award from the AAPS in 2020 and the Purdue Provost’s Outstanding Graduate Faculty Mentor Award in 2019. Taylor was appointed editor-in-chief of the American Chemical Society Journal “Molecular Pharmaceutics” in 2018 and has over 330 peer-reviewed articles published in outstanding journals.

The board also ratified the promotion of 184 faculty across the West Lafayette, Northwest, Fort Wayne campuses and the Purdue Schools at IUPUI.

Additionally, the board approved the appointment of Darryl Ragland as the College of Veterinary Medicine’s new representative on the Indiana Board of Animal Health. Ragland is an associate professor of swine production medicine. He has extensive experience with and knowledge of the livestock and poultry industries in Indiana and an exceptional understanding of the regulatory rules that protect animal agriculture.

The master’s in dietetics will build on the Department of Nutrition Science’s leadership and strength of educating students for careers in the nutrition and dietetics field and meeting workforce demands in the state, region and nation. The U.S. Bureau of Labor Statistics projects 11% national job growth for dietitian nutritionists from 2020 to 2030, which is faster than the average for all occupations. Beginning in 2024, a master’s degree will be required to enter the nutrition and dietetics profession.

The bachelor’s degree in cybersecurity will prepare students with the technical competency, knowledge and skills needed to protect networks, systems, programs and data from criminal or unauthorized use. The increasing frequency of cyberattacks has elevated the importance of cybersecurity in order to mitigate and prevent the negative impacts and potential risks to the security of business and financial systems. The U.S. Bureau of Labor Statistics predicts that cybersecurity jobs will grow by 33% from 2020 to 2030 and indicates that the typical entry-level education requirement for the cybersecurity field is a bachelor’s degree.

The board heard an update from Jay Akridge, provost and executive vice president for academic affairs and diversity, on the mentoring requirement approved by the board on Oct. 9, 2015, as part of the promotion and tenure process. Mentoring activities are now reported by all faculty being considered for promotion and tenure. Faculty mentor students in a wide variety of ways, including by supporting undergraduate research, advising student clubs and organizations, and career counseling. See slides.

Rob Wynkoop, associate vice president of Auxiliary Services, provided an update to trustees on renovation work being done at Stewart Center (for student services) and Schleman Hall (for Data Science). Both projects, which were announced in August 2021, feature early implementation of Future of Work concepts that will improve the quality of space while also promoting increased utilization of the facilities. Upon completion of the project, the facilities will feature open environments, strategically located collaboration spaces, more natural light and improved and accessible restrooms. Construction is underway and expected to be completed in April 2024, with occupancy scheduled for August 2024. See slides.

Wynkoop also discussed a potential upcoming Future of Work opportunity involving Purdue Libraries and the School of Information Studies to relocate select books from the Humanities, Social Sciences and Education Library in Stewart Center and Hicks Undergraduate Library to create additional classroom and study space in a prime, central location.

* Construction of new residence halls on the Meredith site, consistent with the 2018 Giant Leaps Master Plan.

* Addressing the condition of University Hall and Heavilon Hall, using the Future of Work concepts being implemented in Stewart Center and Schleman Hall.


Note to Journalists: Photos are available on Google Drive. Visitors to campus should follow standards set in Protect Purdue guidelines.