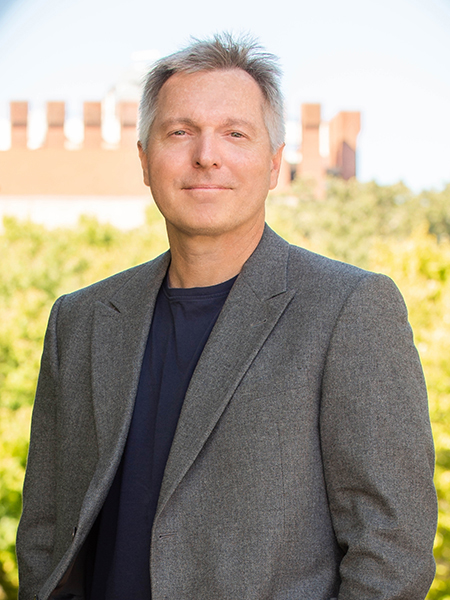 The lecture is scheduled for 1:30 p.m. April 22 in the Deans Auditorium (Room 241) of the David C. Pfendler Hall of Agriculture on Purdue’s campus.

List’s lecture, “The Voltage Effect: Why Do So Many Ideas Fail to Deliver on Their Promise When Scaled?” will focus on his research conducting lab/field experiments to understand behavioral economics and include topics related to his new book “The Voltage Effect.” He will challenge the audience to rethink how to make optimal use of scientific insights generated for policy purposes. Additionally, the first 150 people to arrive at the Snyder Memorial Lecture will receive a free hard copy of “The Voltage Effect,” which was released earlier this year.

List has authored more than 200 peer-reviewed journal articles, several textbooks, and in 2013 co-authored the international bestseller “The Why Axis.” He was elected a member of the American Academy of Arts and Sciences in 2011, and a fellow of the Econometric Society in 2015. List received the 2010 Kenneth Galbraith Award, the 2008 Arrow Prize for Senior Economists for his research in behavioral economics in the field, and was the 2012 Yrjo Jahnsson Lecture Prize recipient. He is a current editor of the Journal of Political Economy. List has also collaborated with several schools, charities and firms including Lyft, Uber, United Airlines, Virgin Airlines, Humana, Sears, Kmart, Facebook, Google, General Motors, Tinder, The Citadel, Walmart and several nonprofits.

For more information about the event, visit the James C. Snyder Memorial Lecture website or contact Tracy Buck at tbuck08@purdue.edu or at 765-494-4191.