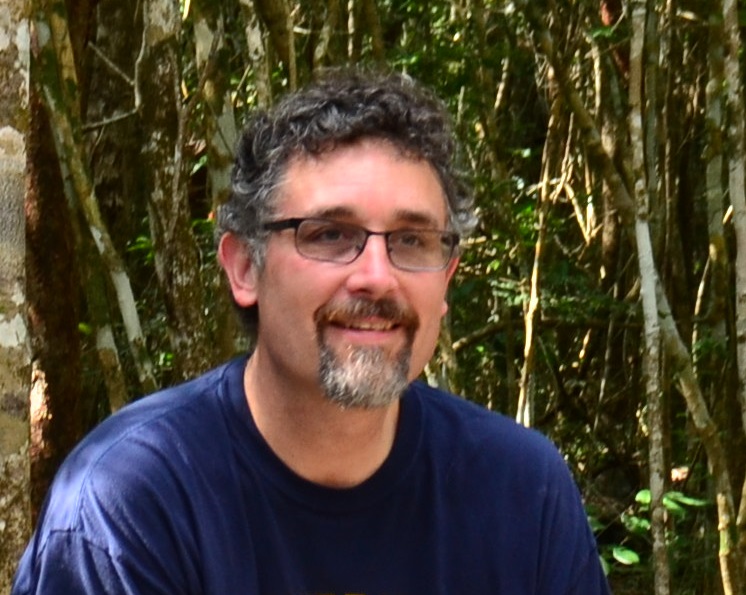 University in 1998. For six years, he worked as a research ecologist at the North Central Research Station of the U.S. Forest Service. There, he joined a landscape ecology project in Rhinelander, Wisconsin.

Dr. Zollner conducts research focused on how animal movement patterns are influenced by landscape-level habitat changes, specifically as a result of human activity. His work is mostly centered on mammalian modeling systems with species like American marten, river otters, and bats; however, he does have additional experience working with birds and herps.

He is involved with The Wildlife Society, the American Society of Mammalogists, and the U.S. Chapter for the International Association of Landscape Ecologists. He was awarded both the USDA Forest Service Chief’s Early Career Science Award in 2003 and the Presidential Early Career Award for Scientists and Engineers in 2004, during his time working with the Forest Service. He’s received several more honors since he joined Purdue University, including the Outstanding Teaching Award and Outstanding Undergraduate Counseling Award through FNR for his dedication and contribution to undergraduate development. In his spare time, he enjoys playing basketball at Purdue’s CoRec, fishing, skiing, and spending time with his family.