Rui was a PhD student visiting scholar from ShanDong University, China. Rui worked on the effects of nanoplastics on zebrafish (2018-2020). 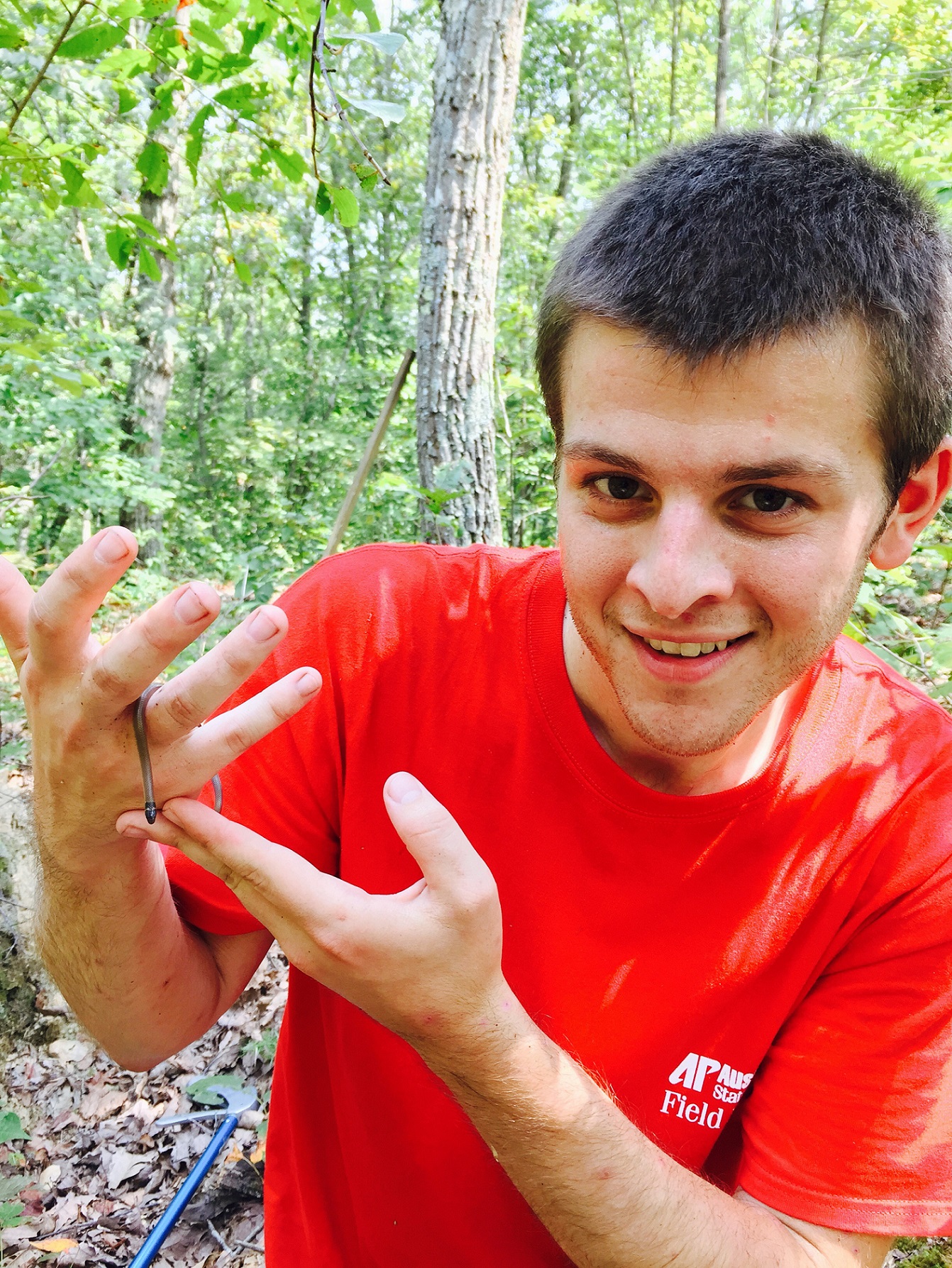 Michael worked between 2017-2019 maintaining amphibians at the Purdue Wildlife Area and assisted in research on the ecotoxicity of perfluorinated chemicals in toads, frogs and salamanders.

Gary worked on the effects of PFAS on amphibians. 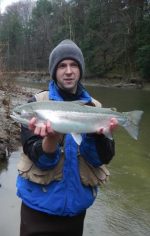 Michael was a Post-doc and worked on the sublethal effects of perfluorinated compounds on amphibians. He also conducted research on eco-evolutionary interactions and effects of elevated nutrient loads on food webs.

Amy was a PhD PULSe Life Science Interdisciplinary student and an IGERT Fellow working on evaluating the toxicity of new generation of flame retardants in zebrafish.

Sam worked as the Fisheries and Aquatic Sciences lab manager from 2013 to 2018. We still miss you Sam!

Jiejun worked on the mechanisms of toxicity of silver nanoparticles using zebrafish. 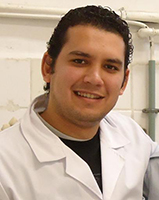 Ahmed worked on the development of molecular markers of intersex on fish. 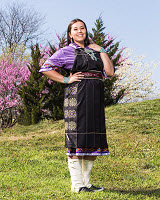 Janelle studied the effects of crude oil in Fundulus embryos. 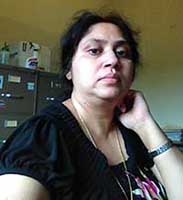 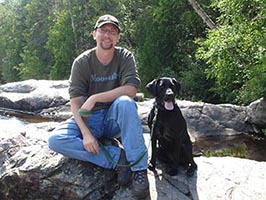 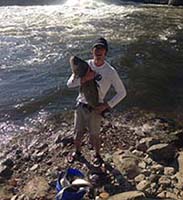 Shuai worked on the function of miRNA’s in Daphnia pulex. 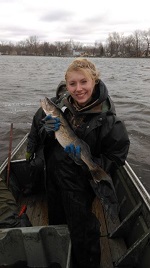 Dominique worked under the supervision of Jennifer Serafin evaluating the effects of oil on the development of Fundulus grandis. 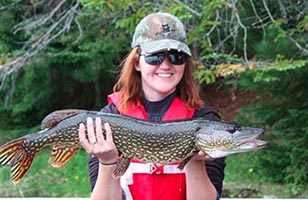 Lexis worked on a project with fathead minnows caged downstream from a sewage waste water treatment plant in Muncie, IN. 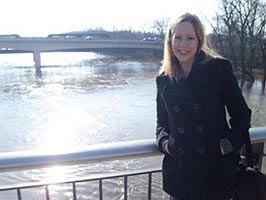 Jennifer was in charge of all of the Fisheries labs.

Jon worked on a project examining the behavioral effects of sea lampricides on sturgeon and trout. 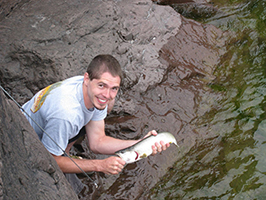 Chris worked on a Great Lakes Fishery Commission grant studying the effects of the TFM sea lampricide on lake sturgeon and rainbow trout. He is now a fisheries biologist working for the state of Florida in Pensacola. 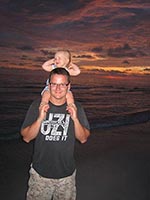 Aaron worked on the effects of triclocarban on Daphnia magna. He obtained the first place under the category of Agriculture at Purdue’s 2012 Undergraduate Research Symposium! 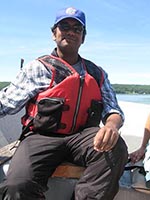 Suman worked on metabolomics to evaluate the impact of different environmental stressors on the amphipod Diporeia. 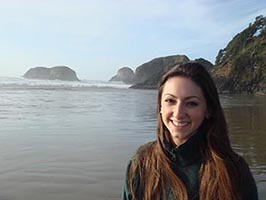 Jessica studied the impact of hormones released from CAFO activities on fish communities and fish sex differentiation. She currently has a position as a Post-doc at the University of Carolina. 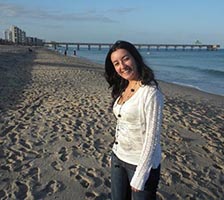 Paulina helped with anything and everything around the labs! She also finished a project examining the endoparasites of the Eastern box turtle. 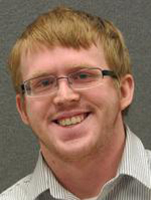 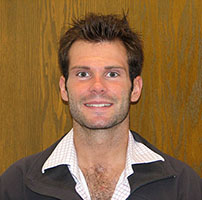 Greg studyied the trasngenerational effects of atrazine in zebrafish. He currently has a position as a Post-doc at the University of Wisconsin.

Jake worked on a Great Lakes Fishery Commission grant studying the effects of the TFM sea lampricide on lake sturgeon and rainbow trout. 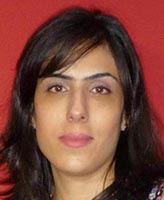 Azi was a PhD student at the South Bohemian Research Center of Aquaculture and Biodiversity, University of South Bohemia, Czech Republic. She came to our lab for 4 months and worked with Japanese medaka evaluating changes in genes important in sex differentiation after exposure to different natural and synthetic hormones. 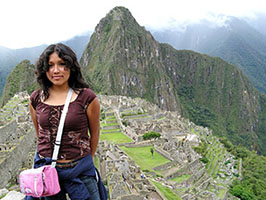 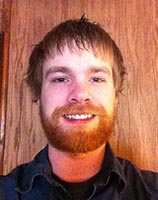 Chris worked on a project examining the effect of multiple stressors on Fundulus grandis. 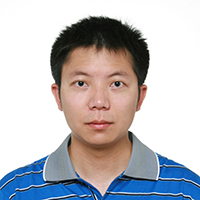 Eugene was a PhD exchange student from the College of Fisheries, Huazhong Agriculture University, China, He studied the toxicity of perfluorinated compounds using zebrafish.

Sam worked as an undergraduate researcher in the lab. 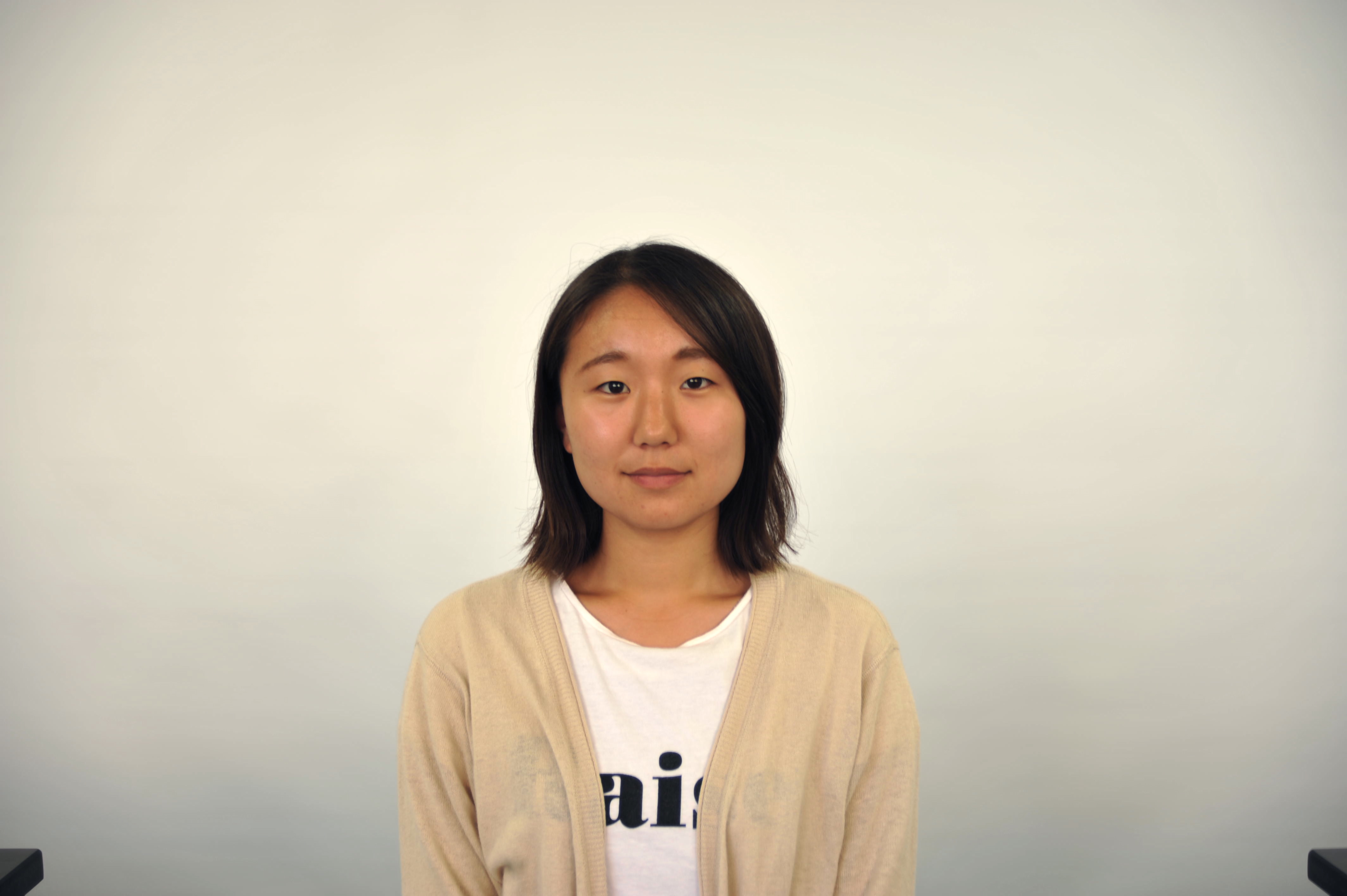 Takako was a PhD student from Utsunomiya University, Utsunomiya, Japan. Takako was developing a transgenic Japanese medaka line for the detection of estrogenic chemicals.